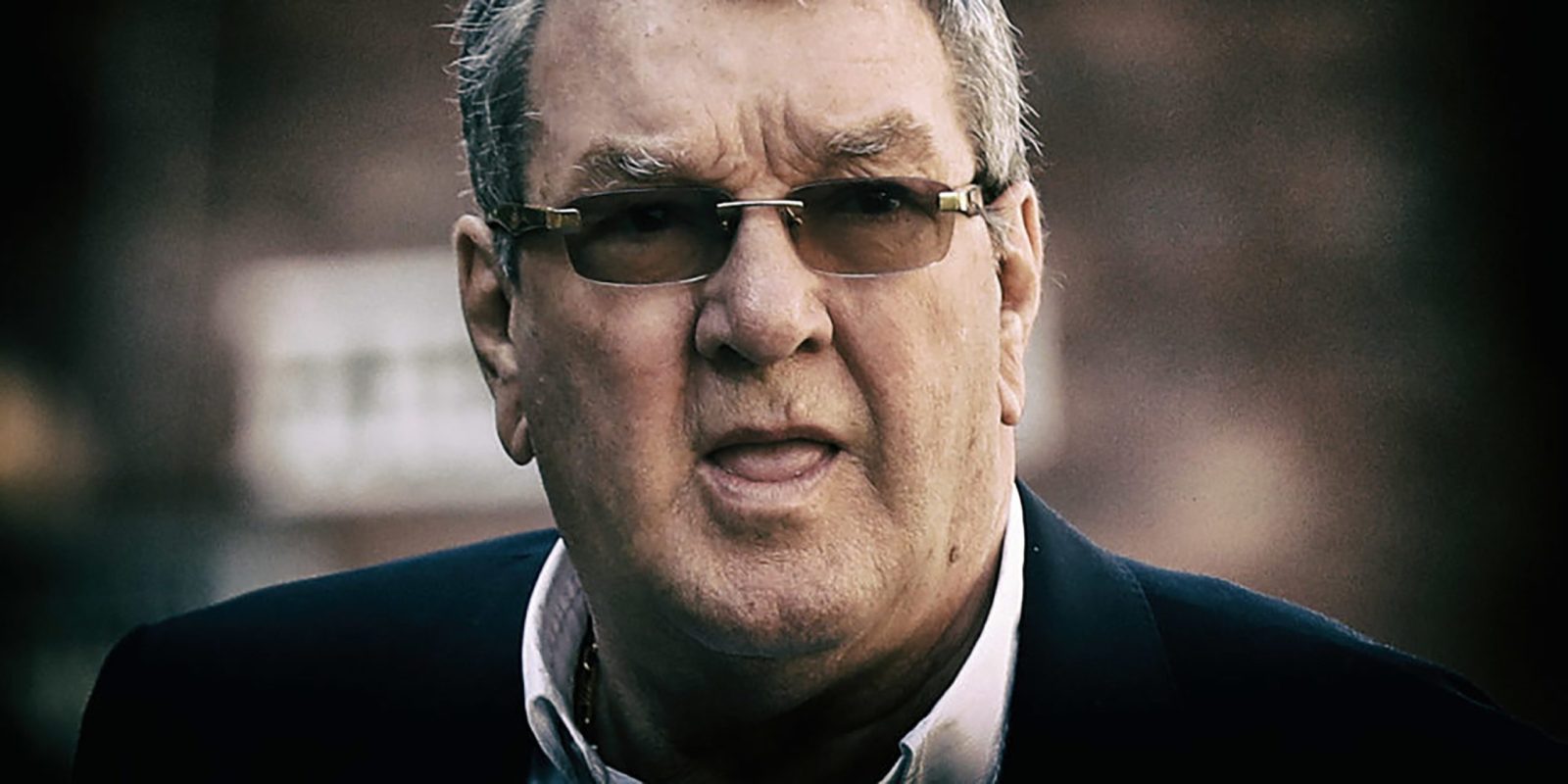 Guus Kouwenhoven was dealt a legal blow in December when a Western Cape High Court ruling exposed the Dutch war criminal to possible extradition, but he has now taken his fight against several actions carried out against him in South Africa to an even higher court.

Kouwenhoven, who was arrested in Cape Town in December 2017 because the Netherlands wants him extradited there, has approached the court to take on, among others, the Western Cape’s Director of Public Prosecutions and the Minister of Justice and Correctional Services.

His legal problems, which link to both the Netherlands and South Africa, stretch back to 2017.

On Friday, during the Supreme Court of Appeal hearing, among several intricate legal issues discussed was whether the Netherlands could have him extradited from South Africa for crimes not committed there, and his arrest in Cape Town on 8 December 2017.

Michael Bishop, who is on the legal team representing Kouwenhoven, explained: “We are not saying that war criminals should have impunity in South Africa.”

He elaborated on the legalities relating to extradition and interpretation of the act.

Darryl Cooke, who is also on Kouwenhoven’s legal team, focused on his arrest.

He said a provisional request for Kouwenhoven’s arrest was issued and he was subsequently detained during a “dawn raid” involving 12 police officers.

However, Judge Malcolm Wallis was scathing about this description, saying: “Unless the climate of Cape Town has undergone a drastic change, 7.30am is hardly a dawn raid in the middle of summer.”

He went further, telling Cooke that “this is just ridiculous”.

Wallis also referred to Kouwenhoven having shown officers around the five storeys of his home – it was previously reported that an investigator involved in the case said in an affidavit: “He gave a guided tour of his five-storey house when the elevator didn’t work.”

Kouwenhoven had stayed in the upmarket suburb of Bantry Bay.

During Friday’s proceedings Cooke argued that Kouwenhoven’s arrest had not been dignified.

Asked by Wallis what had been undignified about it, Cooke said neighbours had congregated on the street outside (presumably of Kouwenhoven’s luxury home), Kouwenhoven had been transported to a police station in a police van and his electronic devices had been seized.

Cooke said it could have instead been arranged that Kouwenhoven go to a police station or a magistrates’ court on his own steam where the arrest could have been carried out.

Again, Wallis was critical, saying that “giving the police a tour of your home is not undignified”.

Cooke also focused on the granting of Kouwenhoven’s arrest warrant, saying the magistrate who did so should have “forthwith” supplied particulars relating to this to the Minister of Justice for consideration.

“There was complete non-compliance,” Cooke said.

His point was that even though an arrest warrant may have been lawfully issued for Kouwenhoven, the magistrate’s failure to forthwith provide provisions to the minister meant it became unlawful.

Details about Kouwenhoven’s past legal issues in this country are contained in a December 2020 Western Cape High Court judgment relating to him.

It said that in April 2017 a Dutch court convicted him “of the illegal supply of weapons to the regime of Charles Taylor in Liberia and Guinea and of participating in war crimes in those countries”.

“The crimes of which he was convicted were not committed within the territory of the Netherlands. They were, though, crimes in respect of which the Netherlands under its law exercised extraterritorial jurisdiction,” the judgment said.

“Mr Kouwenhoven continues to maintain his innocence and complains that the proceedings pursuant to which he was convicted were unfair.”

Kouwenhoven was in Cape Town by the time he was sentenced to 19 years in jail in the Netherlands.

He was arrested in the city in December 2017 because the Netherlands wanted him extradited there.

In February 2020, the Cape Town Magistrate’s Court found in Kouwenhoven’s favour, ruling that he could not be extradited because South Africa’s Extradition Act only allowed for someone to be extradited if the alleged offences were committed within the state wanting the extradition approved.

This basically meant that the Netherlands could not have him extradited because crimes he was previously convicted of had occurred in Liberia.

In November, Home Affairs withdrew Kouwenhoven’s visa and declared him an undesirable person in South Africa. This was after the Southern African Litigation Centre approached the Western Cape High Court in 2019 to challenge the granting of his visa.

Then, in December 2020, things swung further against Kouwenhoven, with the Western Cape High Court setting aside the magistrate’s court decision that he should not be sent to the Netherlands.

This led to issues surrounding Kouwenhoven being heard in the Supreme Court of Appeal.

The hearing was continuing on Friday afternoon. DM