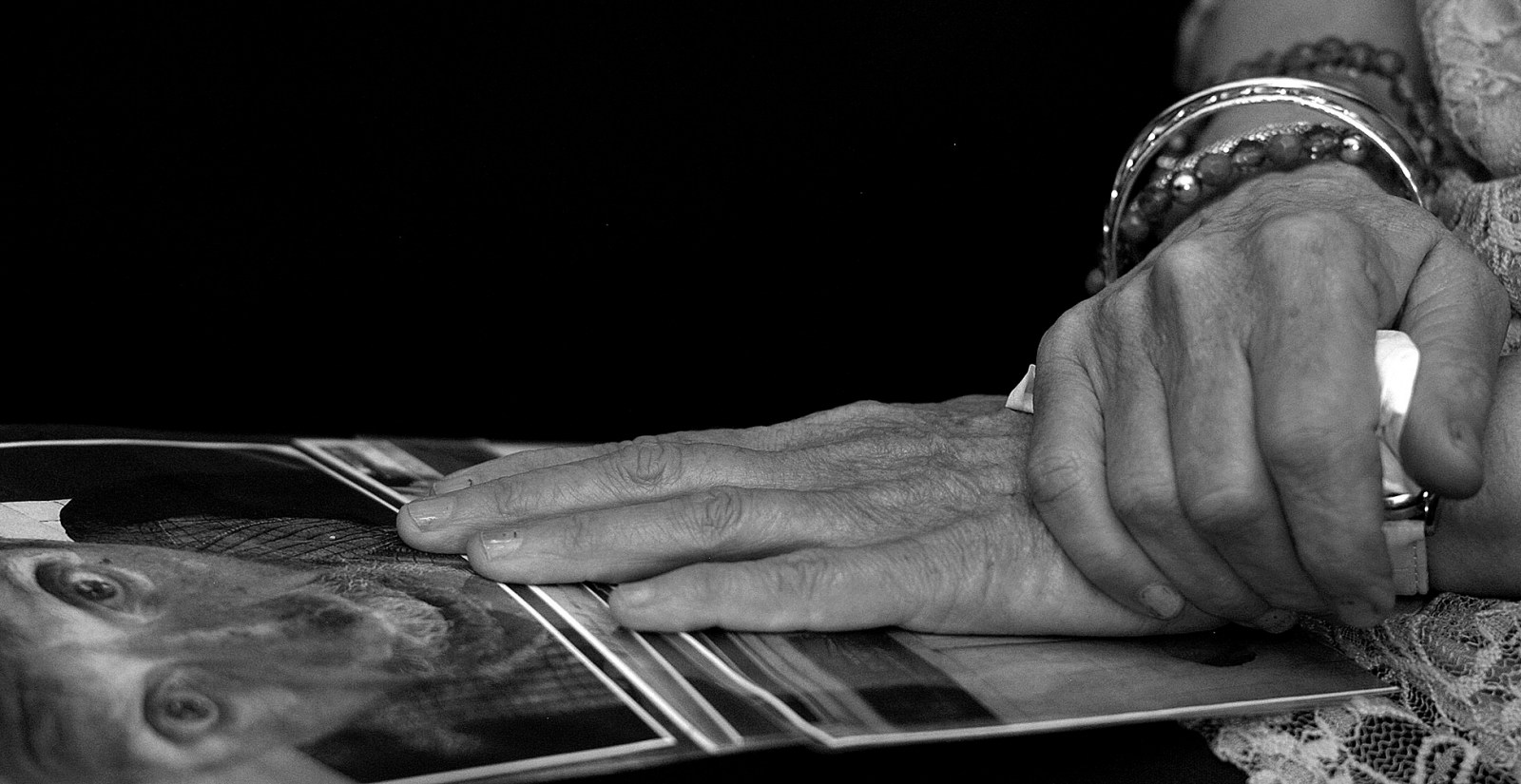 Marie Collitz holds a picture of her husband at the Life Esidimeni Hearings in Johannesburg. (Photo: Joyrene Kramer)

Dr Richard Lebethe had previously denied involvement in the transfer of the mental health patients, 144 of whom later died.

After testifying that he was not involved in the Marathon Project of transferring patients from Life Esidimeni to NGOs, on Tuesday the former deputy director-general of the Gauteng Department of Health (GDoH), Dr Richard Lebethe, conceded that he had been involved, at the instruction of the former MEC for Health Qedani Mahlangu.

Legal counsel representing Levy Mosenogi, the GDoH chief planning director, attempted to show that Lebethe had in fact been involved in the project to transfer mental health patients from Life Esidimeni to ill-equipped NGOs, where 144 of the patients died. Lebethe had previously denied this.

Mosenogi’s counsel read out an email from Mahlangu addressed to Lebethe, stating that the then head of department, Dr Barney Selebano, and Lebethe had to “drive this process to provide leadership, these NGOs are dishonest”, referring to the South African Depression and Anxiety Group taking the GDoH to court. Lebethe conceded this, but maintained that he was not actively involved.

Lebethe said that concerns and warnings raised by Life Esidimeni officials about patient relapses as well as “adjustment challenges” were escalated to Selebano.

Lebethe said that it was the responsibility of the head of department to have brought the challenges that were being experienced regarding the transferring of patients to Mahlangu.

Judge Mmonao Teffo asked Lebethe whether he ever reported concerns raised by members of the project team about the transfer of patients to former Gauteng head of mental health Dr Makgabo Manamela, whom Lebethe had indicated was leading the project.

“The truth is no other people were given the responsibility because some of the things demanded that I attend to them,” responded Lebethe.

Mosenogi’s legal counsel said that her client would testify that there was a meeting between Mahlangu, Mosenogi, Lebethe, Selebano and other senior GDoH officials, where the possible retention of the Life Esidimeni Baneng care centre was discussed.

Mosenogi said he became so agitated when trying to convince Mahlangu to retain the care centre, that Lebethe patted him on the back, saying “Gontse Mosenogi, gontse [It’s enough, Mosenogi, it’s enough].” Lebethe, however, told the inquest he had no recollection of the incident.

The inquest is set to continue until 17 September. DM