Finding one’s tongue: Why the compilation of the world’s first dictionary of Kaaps matters 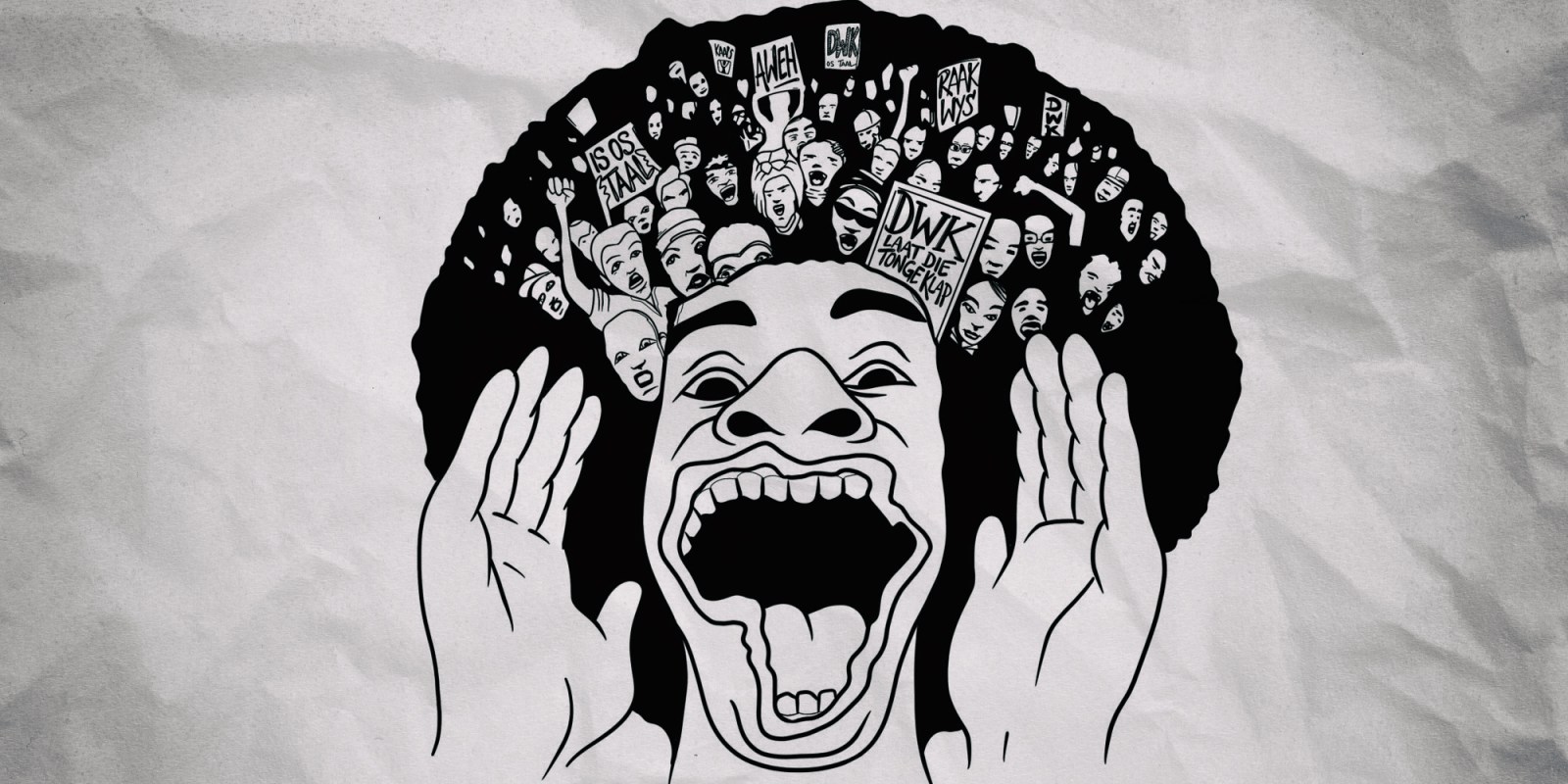 Kaaps, or Afrikaaps, is a language created in settler colonial South Africa, developed by the 1500s. It took shape as a language during encounters between indigenous African (Khoi and San), Southeast Asian, Dutch, Portuguese and English people.

Adam Haupt is director of the Centre for Film and Media Studies at the University of Cape Town.

It’s been in existence since the 1500s but the Kaaps language, synonymous with Cape Town in South Africa, has never had a dictionary … until now.

The Trilingual Dictionary of Kaaps has been launched by a collective of academic and community stakeholders – the Centre for Multilingualism and Diversities Research at the University of the Western Cape along with the hip-hop-driven community NGO Heal the Hood Project.

The dictionary – in Kaaps, English and Afrikaans – holds the promise of being a powerful democratic resource.

What is Kaaps and who uses the language?

Kaaps or Afrikaaps is a language created in settler colonial South Africa, developed by the 1500s. It took shape as a language during encounters between indigenous African (Khoi and San), Southeast Asian, Dutch, Portuguese and English people. It could be argued that Kaaps predates the emergence of an early form of Kaaps-Hollands (the South African variety of Dutch that would help shape Afrikaans). Traders and sailors would have passed through this region well before formal colonisation commenced.

Also consider migration and movement on the African continent itself. Every intercultural engagement would have created an opportunity for linguistic exchange and the negotiation of new meaning.

Today, Kaaps is most commonly used by largely working-class speakers on the Cape Flats, an area in Cape Town where many disenfranchised people were forcibly moved by the apartheid government.

It’s used across all online and offline contexts of socialisation, learning, commerce, politics and religion. And, because of language contact and the temporary and seasonal migration of speakers from the Western Cape, it is written and spoken across South Africa and beyond its borders.

It is important to acknowledge the agency of people from the Global South in developing Kaaps – for example, the language was first taught in madrassahs (Islamic schools) and was written in Arabic script. This acknowledgement is imperative especially because Afrikaner nationalists appropriated Kaaps in later years.

How did the dictionary come about?

The dictionary project, which is still in its launch phase, is the result of ongoing collaborative work between a few key people.

You might say it’s one outcome of our interest in hip-hop art, activism and education. We are drawn to hip-hop’s desire to validate black modes of speech. In a sense, this is what a dictionary will do for Kaaps.

Quentin Williams, a sociolinguist, leads the project. Emile Jansen, Tanswell Jansen and Shaquile Southgate serve on the editorial board on behalf of Heal the Hood Project, which is an NGO that employs hip-hop education in youth development initiatives.

Emile also worked with hip-hop and theatre practitioners on a production called Afrikaaps, which affirmed Kaaps and narrated some of its history.

Anthropologist H. Samy Alim is the founding director of the Center for Race, Ethnicity and Language at Stanford University and has assisted in funding the dictionary, with the Western Cape’s Department of Cultural Affairs and Sport. We’re in the process of training the core editorial board in the scientific area of lexicography, translation and transcription.

This includes the archiving of the initial, structured corpus for the dictionary. We will write down definitions and determine meanings of old and new Kaaps words. This process will be subjected to a rigorous review and editing and stylistic process of the Kaaps words we will enter in the dictionary. The entries will include their history of origin, use and uptake. There will also be a translation from standard Afrikaans and English.

Who will use the dictionary?

It will be a resource for its speakers and valuable to educators, students and researchers.

It will impact the ways in which institutions, as loci of power, engage speakers of Kaaps. It would also be useful to journalists, publishers and editors keen to learn more about how to engage Kaaps speakers.

A Kaaps dictionary will validate it as a language in its own right. And it will validate the identities of the people who speak it. It will also assist in making visible the diverse cultural, linguistic, geographical and historical tributaries that contributed to the evolution of this language.

Was Kaaps relegated to a slang status of Afrikaans?

Acknowledgement of Kaaps is imperative, especially because Afrikaner nationalists appropriated Kaaps in order to create the dominant version of the language in the form of Afrikaans. A suiwer or “pure” version, claiming a strong Dutch influence, Afrikaans was formally recognised as an official language of South Africa in 1925.

This was part of the efforts to construct white Afrikaner identity, which shaped apartheid based on a belief in white supremacy. DM168