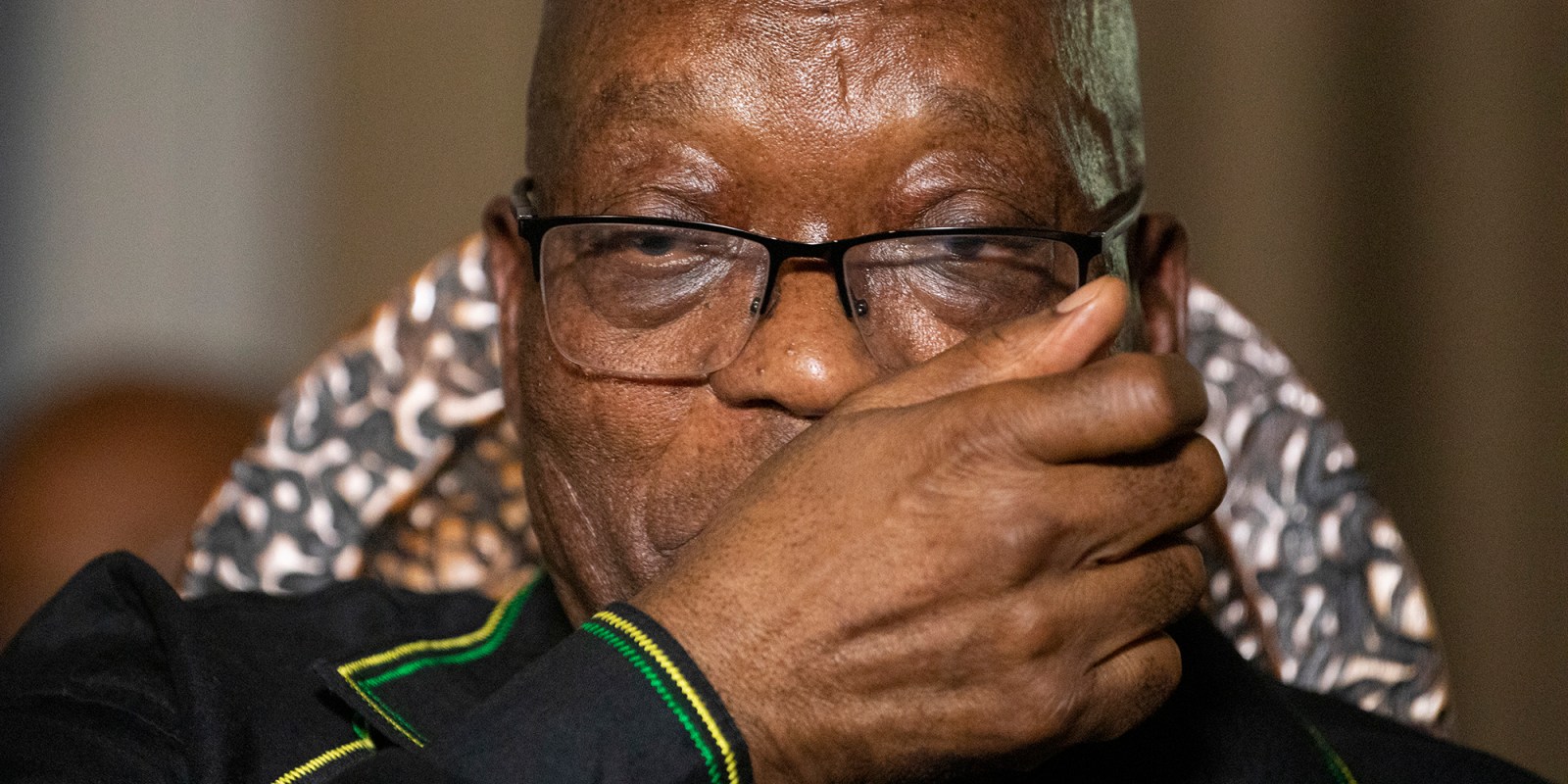 Jailed former president Jacob Zuma (79) has been placed on medical parole, the Department of Correctional Services announced on Sunday, 5 September.

Jacob Zuma’s parole placement comes after the department received a medical report from the former president, according to a  statement released by the Department of Correctional Services.

“Medical parole placement for Mr Zuma means that he will complete the remainder of the sentence in the system of community corrections, whereby he must comply with a specific set of conditions and will be subjected to supervision until his sentence expires,” it states.

In the department’s statement “system of community corrections” refers to two alternatives to imprisonment in line with South African law, being correctional supervision and parole.

The news of Zuma’s medical parole comes after he was taken to hospital for “medical observation” in August.

He had been given a 15-month jail term for contempt of court on 29 June 2021 after refusing to testify before the Zondo Commission of inquiry into State Capture.

While Zuma’s “medical observations”  are shrouded in mystery, the former president’s ailment have allegedly worsened since he began his sentence at the Escourt Correctional Services in KwaZulu-Natal.

On the account of his undisclosed ailment, Zuma’s scheduled appearances in the Pietermaritzburg High Court for his long-awaited corruption case have been postponed several times, as the former president has been in and out for medical treatment.

Daily Maverick reported last month that during virtual proceedings  in the Pietermaritzburg High Court, it emerged that the details of Zuma’s condition were unknown and that a letter from Zuma’s doctors did not provide any details.

The NPA, the prosecution and the defence had no details of Zuma’s condition since the letter submitted by his doctor did not provide details.

The court had agreed to postpone Zuma’s case to 9 and 10 September, and instructed his team to submit a medical report by no later than 20 August. The report should confirm whether Zuma is fit to stand trial, and provide some clarity on his condition, it was stated in court.

The report from Zuma’s doctors was not submitted by the 20 August deadline.  Although the NPA refused the reasons behind his doctor’s request to file on 27 August, the medical report was filed a week later. Its contents remain confidential.

The Correctional Services statement stated: “Apart from being terminally ill and physically incapacitated, inmates suffering from an illness that severely limits their daily activity or self-care can also be considered for medical parole.”

This is an option available to all sentenced offenders provided that their risk of re-offending is low and provided that there are arrangements for the offender’s supervisions and care, according to the department.

“We appeal to all South Africans to afford Mr Zuma dignity as he continues to receive medical treatment,” it stated.

As we bade our final farewell to the President of #MKMVA, comrade #KebbyMaphatsoe, we received the news that @PresJGZuma has been released on medical parole. #Nxamalala should have been released UNCONDITIONALLY. But still it’s good news. Cde. Kebby would have been so happy! ✊🏾 pic.twitter.com/LV77mYM8Ve

The Constitutional Court is yet to make a ruling on Zuma’s application to have his prison term rescinded. DM