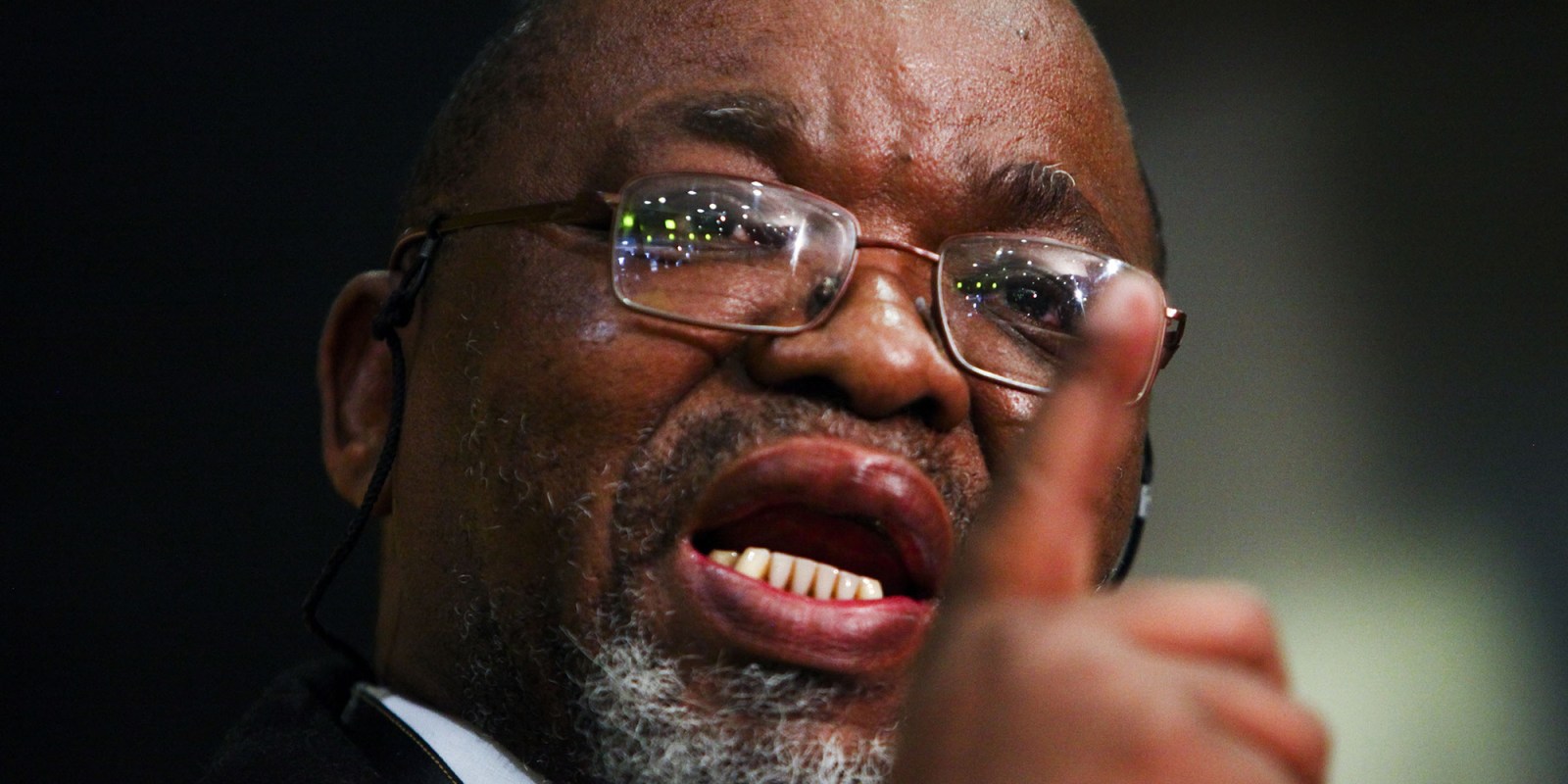 As no new nuclear power is provided for in the current Integrated Resource Plan (IRP) in the years to 2030, it is clear that any new nuclear procurement can only commence, at the earliest, after an updated IRP has been considered by the government’s ‘social partners’, approved by the Cabinet, and promulgated.

Apparently, in government there is an activity known as “walking the dog” — a strategy intended to keep self-serving politicians, officials and stakeholders quiet, and to calm them down when they are getting agitated and fidgety for some of the action.

Of course, there is some excitement at the prospect of sniffing out the territory on a brisk walk, with the anticipation that something big is on the cards. But this is inevitably short-lived, and things soon revert back to the normal and more leisurely state of inaction. Mission accomplished.

There are some examples of this in the coal and nuclear energy sectors of South Africa. The media and the public need to be careful not to be bamboozled, in their excitement, by the noxious smoke and mirrors, sometimes radioactive, that emanate from these quarters.

Following a meeting by the board of the National Energy Regulator of South Africa (Nersa) on 26 August 2021, there were breathless public statements to the media by officials at the Department of Mineral Resources and Energy (DMRE) regarding a decision by the regulator in respect of 2,500MW of new nuclear power in South Africa.

The regulator was said to have “concurred” with a so-called Section 34 ministerial nuclear determination in terms of the Electricity Regulation Act (ERA). Some in the media fell for this hook, line and sinker. The nuclear energy sector was ecstatic, asserting that the procurement of 2,500MW of new nuclear power in South Africa would now commence.

However, in the days following the board meeting, Nersa seemed to be acting very coy — first about clarifying exactly what it was that the board had concurred with, and second, whether this was even a concurrence by Nersa after all, as opposed to a conditional concurrence that was still subject to a number of suspensive conditions.

Of course, the independent regulator was treading a very delicate line — to at least give the appearance that the noisy nuclear sector had got its way, while covering all political bases and legal angles, protecting its fragile reputation and taking care not to become the scapegoat for scuppering the nuclear ambitions of a fractious minister.

However, on 3 September 2021, Nersa finally succumbed to the growing pressure to release full details of its actual decision on 26 August 2021, with the reasons for decision (RFD) to follow in due course. In so doing, the tricky game that Nersa was having to play became more clear.

Contrary to the public statements and media interviews by DMRE officials, written details of the board decision reveal that Nersa has in fact not yet concurred with the Section 34 determination per se, but that such concurrence is still subject to a number of suspensive conditions which have not yet been met.

The precise wording of Nersa’s decision of 26 August 2021 in respect of the suspensive conditions, indicates that the energy regulator has decided:

To concur with the commencement of the process to procure the new nuclear energy generation capacity of 2,500MW as per Decision 8 of the Integrated Resource Plan for Electricity 2019 — 2030… subject to the following suspensive conditions:

It is thus clear that Nersa is only concurring with Decision 8 of the current Integrated Resource Plan for Electricity, IRP 2019-2030, to “commence preparations for a nuclear build programme to the extent of 2,500MW”, with this itself being subject to the suspensive conditions listed.

The regulator is not concurring with the commencement of a request for proposals (RFP) for new nuclear power in South Africa, nor is Nersa giving the green light to any new nuclear construction programme.

Not so fast, please!

It is still far from resolved as to the technology to be used for a nuclear new-build programme in South Africa. Would these be giant pressurised water reactors (PWRs) such as the Rosatom VVER-1200 units? Or small modular nuclear reactors (SMRs) that still have to be developed, piloted, commercialised, licensed and proven elsewhere in the world?

The suspensive conditions even indicate that the very rationality of a 2,500MW nuclear new-build programme still needs to be established through long-term demand forecasting for the period post 2030 in order to determine the mix of the generation capacity required to meet that demand.

Finally, as no new nuclear power is provided for in the current IRP in the years to 2030, it is clear that any new nuclear procurement can only commence, at the earliest, after an updated IRP has been considered by the government’s “social partners”, approved by the Cabinet, and promulgated.

A further example of “walking the dog” may be found in ongoing suggestions by the minister and his officials at the DMRE that “clean coal” technologies can be deployed for the 1,500MW of new coal-fired power listed in IRP 2010-2030, in the two tranches of 750MW each scheduled for 2023 and 2027 respectively.

However, experience with the 2014 Coal Baseload IPP Procurement Programme has shown that new coal-fired generation cannot be financed in South Africa. Recent research by internationally renowned coal power plant expert Dr Ranajit (Ron) Sahu also shows that “clean coal” technologies are not economically viable, and in any event, cannot be deployed in the timescales required.

Yet another case of “walking the dog” was detailed in an article in Daily Maverick on 26 August 2021. In the article, former Deputy Finance Minister Mcebisi Jonas reveals that there was a general understanding in government that the 9,600MW nuclear deal with Russia, being pushed in 2017 by then president Jacob Zuma and energy minister David Mahlobo, would be terrible for South Africa.

According to Jonas, Cyril Ramaphosa’s instruction was to “walk it” as long as possible. “He [Ramaphosa] said that by the time we have to make a decision, Zuma will be gone. He told us to find everything in the book to delay.”

A question arises as to whether the upsides of dog walking really outweigh the downsides? It is hard to give a clear answer to this question, but it would seem that our president clearly prefers walking the dog to dealing firmly with self-serving elements within the party circle.

However, a poorly founded but nagging question keeps popping up as to what Vice-President DD Mabuza was really up to during his extended five-week leave of absence in Russia in July 2021?

Putin would likely be a big, vicious dog, ready for a fight, and not easily controlled on the walk — actually more of a bear than a dog. And I would hate to be walking a grumpy bear! DM