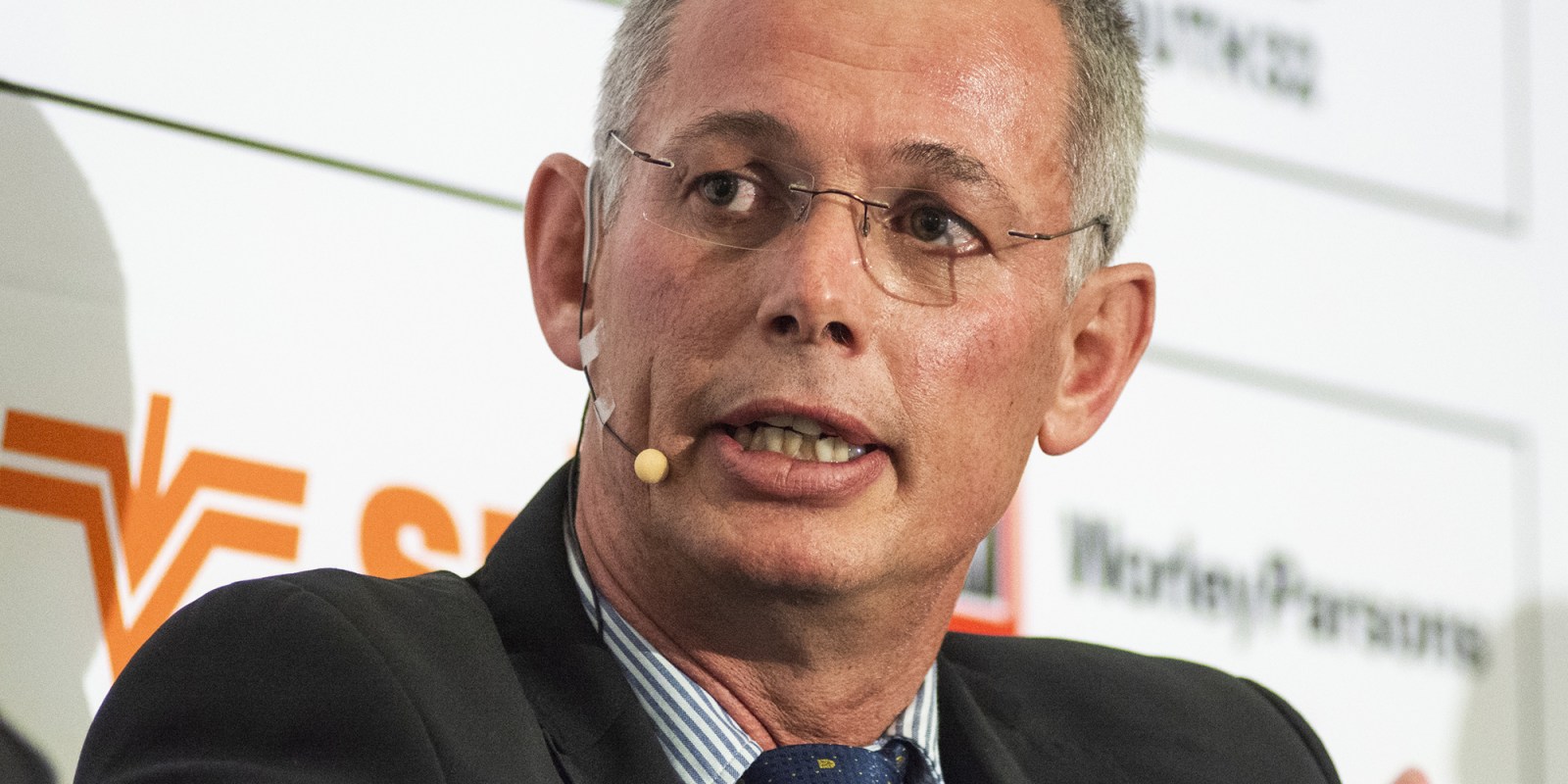 Impala Platinum is the latest platinum group metals producer to post record results as the commodities cycle remains turbocharged, igniting a windfall for the Treasury, shareholders and other stakeholders. Its former problem child Marula is now one of its shining lights.

The numbers speak for themselves.

Implats posted a 125% increase in headline earnings to R36.4-billion, translating to R46.35 per share. A final dividend of R12.00 per share was declared, bringing the total dividend for the year to the end of June 2021 to R22.00 per share for the tidy sum of R17.9-billion in cash returned to shareholders.

“Direct state taxes paid in FY2021 increased to R14.3-billion from R1.7-billion in the prior year, while royalty payments increased to R4.74-billion from R1.37-billion,” the company said in a statement. Implats is in more than one jurisdiction, including Zimbabwe, where its Zimplats unit operates, but most of that flowed to South Africa’s National Treasury.

This has been a major trend this year — South Africa’s fiscal situation would be far more precarious were it not for the tax revenue generated by the mining sector.

The main driver is the commodities cycle as the global economy and key markets such as China, Europe and the US splurge on infrastructure to support a recovery from the 2020 meltdown triggered by the Covid-19 pandemic.

PGM (platinum group metals) prices are sizzling, with rhodium, for example, surging to record highs of around $30,000 an ounce earlier this year from about $1,700 an ounce at the start of 2018 — a dramatic 17-fold increase, according to Johnson Matthey data. Palladium’s price has also been on fire, and it and rhodium are key components of emissions-capping catalysts in petrol engines.

In total, the average price received for the combined basket of PGMs produced by Implats rose by 59% to $2,587 per ounce in the year under review compared with the previous reporting period.

“We see shortages in both palladium and rhodium and those are very much linked to a mismatch in global automotive demand relative to both,” Emma Townshend, Implats’ marketing specialist, told reporters at an online media roundtable. “This has been driven by a combination of vehicle growth globally, but also tightening of emissions legislation and more PGMs going into a car.”

In terms of the company’s operations, one of its standout performers has been its Marula mine in Limpopo, which a few years ago was on the verge of closure because of social upheaval linked to a nearby chrome project set up with a tribal council that came unstuck.

That project was rebooted and other community initiatives have helped to douse the flames of unrest that threatened the operation, resulting in a remarkable turnaround.

“It’s a record year for Marula,” said Implats CEO Nico Muller. “If you look at the operating margins of all the assets, Marula has the highest operating margin above 60% and there is an opportunity to extend the life of the mine.”

There is still tension on the Platinum Belt — and criminal elements and a procurement mafia to contend with — but producers, now flush with cash, are spending money to address many of the issues that spur ructions. Implats said for the year it had spent R126-million on community development initiatives, R212-million on housing development and R719-million on skills development.

Among other factors, that helps to fill a gap that has been widening thanks to a failing state. DM/BM