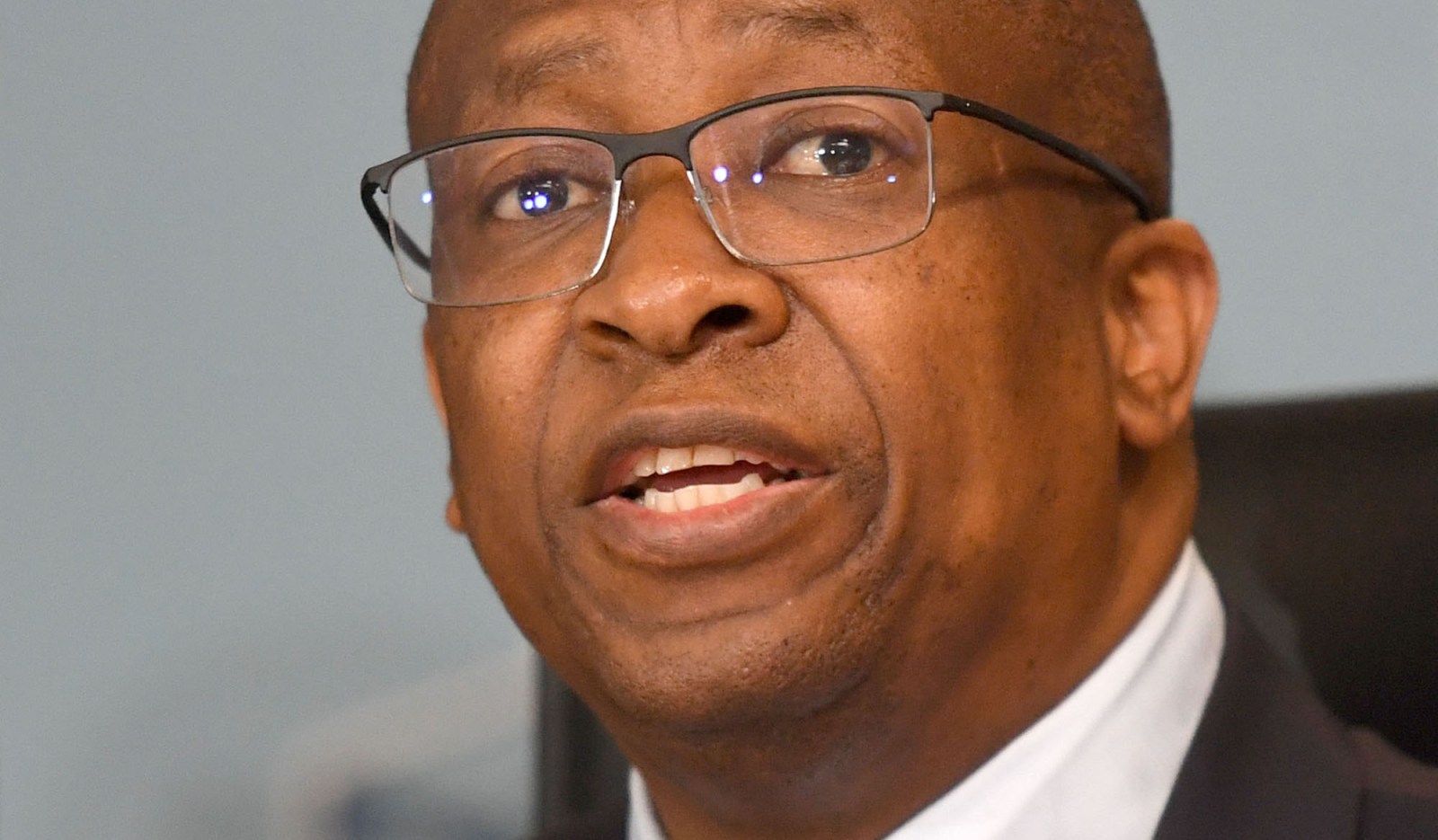 Parties that did not manage to submit all their candidate lists to the Electoral Commission of South Africa on time are banking on the postponement of the 27 October elections so they can get it right a second time.

Covid-19 lockdowns and the absence this year of a voter registration weekend meant that some parties, like the United Democratic Movement, could not submit all their candidate lists for the local government elections on time.

The party’s secretary-general, Bongani Msomi, said the UDM would “appreciate it if it could be given some time by the ConCourt”.

It is one of the parties which called for a postponement of the elections before a case was brought to the Constitutional Court in this regard by the Electoral Commission of SA (IEC).

Msomi said Monday was “a hectic day as we tried to meet the deadline”. The UDM was one of three parties — the others being the Economic Freedom Fighters and the African Content Movement — which wanted a few days’ extension to Monday’s deadline. Instead, the IEC agreed to move the deadline by four hours, to 9pm, to give parties a little bit more time.

Msomi said the four-hour extension of the deadline was not enough.

“I would be lying if I say we were able to submit all our aspirant candidates,” Msomi said.

“There were a number of challenges, since the processes and guidelines provided by the party couldn’t be adhered to because of time constraints,” brought about by Covid-19 health protocols.

“We had challenges of certain candidates selected being robbed of the opportunity to contest the elections because they are registered in other municipalities, not necessarily in the VDs [voter districts] where they’re residing now,” Msomi said.

The IEC cancelled the voter registration weekend in July because of Covid-19 fears, as South Africa was experiencing a strict lockdown when a third wave of infections was peaking.

Msomi said there was a need for a registration weekend to be held, also so that voters could update their particulars on the system.

DA leader John Steenhuisen has taken issue with the IEC for not listening to its request to have a voter registration weekend ahead of a possible October election — something the DA is hoping for. Steenhuisen has accused the IEC of only acceding to the demands from some parties, for instance when granting an extension of election list deadlines.

Chief electoral officer Sy Mamabolo, in a briefing on Tuesday, ruled out such a possibility for an October election, saying the timetable would not permit it. Should the Constitutional Court rule in favour of a postponement until February, a voter registration weekend is likely to take place, and there will be a new deadline for the submission of candidate lists.

Mamabolo hinted that parties who messed up their lists could be given a second chance. “Even as late as this morning there were further requests for at least two days more for further corrections, et cetera,” he said. “The commission will look at that.”

He said the submissions had remained open for another 34 minutes on Tuesday night “to enable the data transfer from the public website where the online candidate nomination system is hosted into the internal business application”.

Names submitted after 9pm on Monday would not be accepted “in the interest of sound election management practice”.

At least 74 candidates missed the deadline in this way, he said.

Parties have until 30 August to fix non-compliance on lists. The lists will be made public on 7 September after they have been verified.

Mamabolo said 59,272 candidates had been registered for the elections, with the total number of council seats at 10,258. There are 276 political parties and two of these are contesting in all the 257 municipalities.

The DA on Tuesday repeated that it was contesting in every ward, but it is unclear if the second party is the ANC or the EFF.

There are 944 independent candidates, not a significantly higher number than in 2016 (855), despite the fact that Mmusi Maimane’s One SA will this year be supporting such candidates to run.

Maimane told SAfm’s Elvis Preslin on Tuesday morning that he would not be running as councillor, but hinted that he might participate in the general elections in 2024 when independents will also be allowed to contest at this level.

Mamabolo also said the IEC was in touch with the ANC about its members protesting in front of the commission’s Election House headquarters in Centurion. Some of those who were disgruntled with being left off the lists had marched to ANC offices across the country, including Luthuli House in Johannesburg.

“We wish to indicate that the commission is not entrusted with the responsibility to mediate internal party disputes,” he said. “Parties have to set up ways to deal with party disputes.” DM