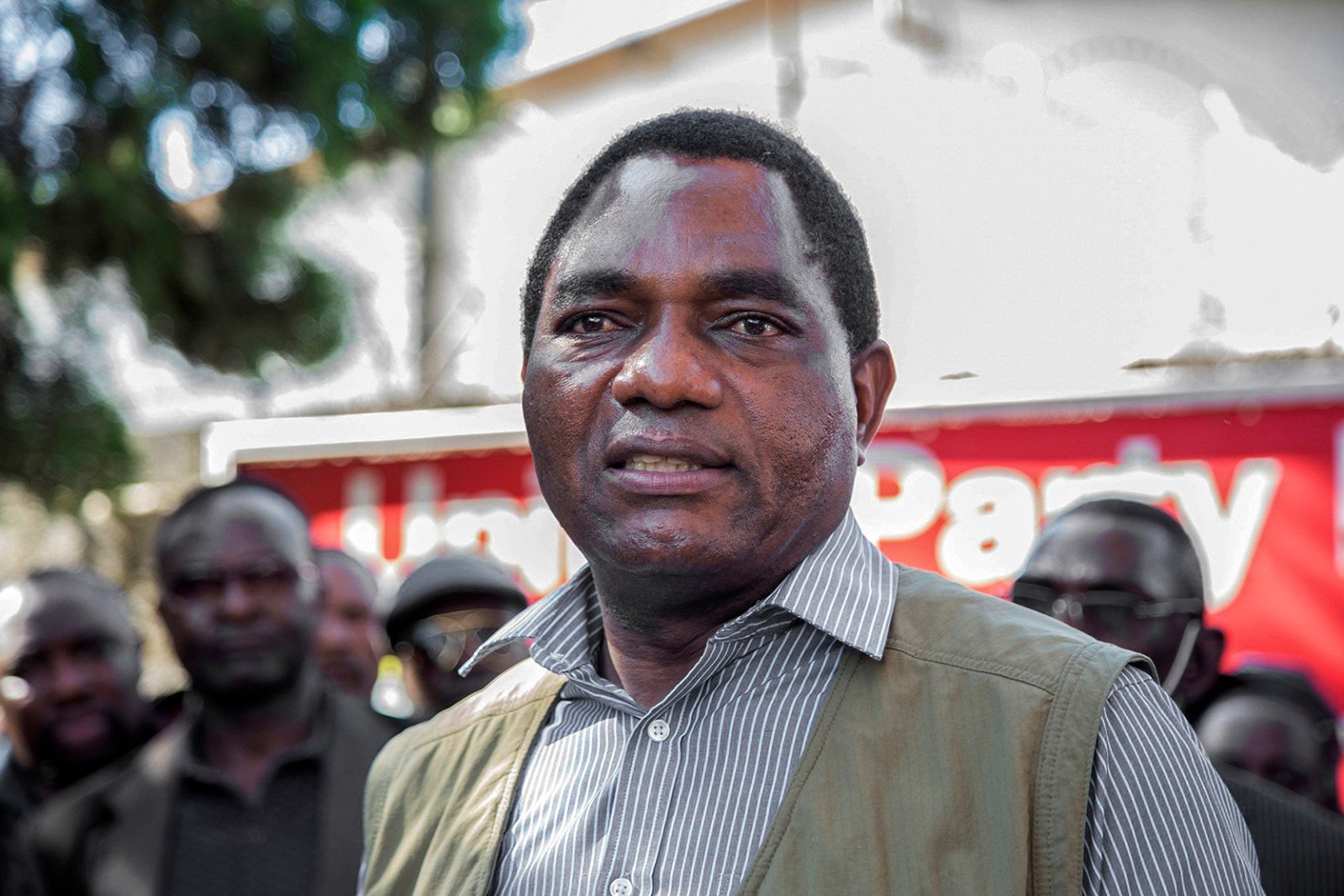 In 2021, Africa witnessed some elections characterised by procedural uncertainty and outcome certainty. Fortunately, Zambia bucked the trend. There were important reasons why.

Dr Phillan Zamchiya holds a Doctor of Philosophy (D. Phil) degree in international development from the University of Oxford in the United Kingdom. He is a senior researcher and the southern Africa coordinator at the Institute for Poverty, Land and Agrarian Studies (PLAAS) at the University of the Western Cape. His latest publication is: Inside Competitive Electoral Authoritarianism in Zimbabwe, 2008–2018.

First, general elections must not be political theatre meant to legitimise the incumbent.

Elections were held to portray at least a semblance of legitimacy, but at the same time to allow authoritarian controls for the incumbent to continue. Elections should allow for procedural certainty and outcome uncertainty. This allows any contestant to win and take over state power.

What enabled the smooth transfer of power was not just the goodwill of Lungu, but also independent institutions. The professional conduct of the Zambian military institution and its non-involvement in civilian political processes has been a critical factor in ensuring peaceful transitions from one leadership to the other. This is contrary to Zimbabwe, where there is a symbiotic relationship between the army and the ruling Zimbabwe African National Union-Patriotic Front (Zanu-PF).

Militarised politics, which is anathema to electoral democracy, is prevalent in Uganda, Togo, Sudan, Mali and Egypt. Other institutions that fought back authoritarian resurgence were the ECZ, civil society, the judiciary and independent media. As went the institutions, so went the transition in Zambia.

Governance by strong men has failed to deliver electoral democracy in Africa. Nguema Mbasogo of Equatorial Guinea, in power for 41 years,  produced another sham election in 2016 where he got 93.7% of the vote. El-Sisi of Egypt held a farcical election in 2018 with a dramatic 97 % win. Cameroon’s Paul Biya, in power for 38 years and 88 years old, had a phoney election in 2018. Paul Kagame of Rwanda seems allergic to electoral democracy. Zimbabwe’s new strongman, Emmerson Mnangagwa, has shown no penchant for genuine democratic reforms as the country heads for another political ritual in 2023 disguised as a general election. A practical take from Zambia is to invest in reforms of institutions that will outlast reformers.

Behind the scenes, Zambia’s fourth president, Rupiah Banda, former Sierra Leone president Ernest Bai Koroma and former Tanzanian president Jakaya Kikwete engaged Lungu and Hichilema to facilitate a peaceful democratic transition. They did not wait for a formal Southern African Development Community (SADC) team once there was a Donald Trump-like signal from Lungu and his team. Autocrats like Museveni, who tried to block the transition by urging Lungu to stay on, became isolated.

Crisis-torn countries like Eswatini do not need to wait for the formal mediation processes from moribund institutions like the SADC. There is room for critical actors — visible or invisible — to unlock, shape and catalyse electoral democratisation processes.

Fourth, election rigging has a ceiling.

This was not an ideal free and fair election. Police selectively stopped opposition parties’ campaign meetings, citing Covid-19 regulations; public media favoured Lungu, some traditional leaders were partisan, Lungu’s party was the main perpetrator of political violence, the government restricted use of the internet and the incumbent partly used state resources for party campaigns.

To mitigate against rigging, a whopping 83.5% of eligible voters registered. Voter turnout rose to 70.8%. compared with 56.45% in 2016 which made it difficult to reverse the outcome. A robust Parallel Voter Tabulation system was in place. Alongside was an active citizenry committed to defending the vote. This reduced rigging related to inflation and deflation of numbers.

Fifth, the youth are not clueless about politics.

The relationship between youth, politics and elections was stark. About 54% of the 7,023,499 registered voters were under the age of 35. They voted in large numbers. The youth were responding to increasing socioeconomic hardships. In 2020, the estimated youth unemployment rate in Zambia was 22.63%.

However, most of the employed are in precarious informal jobs that lack social security. This is a lesson to Africa, where almost 60% of the population is under the age of 25. Even in Africa’s most industrialised country, South Africa, the official youth unemployment rate was 46.3% in the first quarter of 2021. The youth bulge in Africa is an electoral time bomb.

Lungu’s development policies were detached from the quotidian concerns of the peasantry and the working class. The government borrowed up to $12.74-billion to partly finance utopian white elephant urban projects while people were hungry. In the countryside, big mines like First Quantum Minerals in Solwezi destroyed the peasantry’s livelihoods through the acquisition of 60,000 hectares of farmland. It was not surprising when Lungu received a paltry number of votes in such areas. The mining policies favoured the elite and were characterised by patronage and corruption. Across Africa, foreign investors are targeting more than 10 million hectares of land.

In the absence of transformative pro-poor policies, one lesson from Zambia is that citizens can reclaim their power. DM/MC