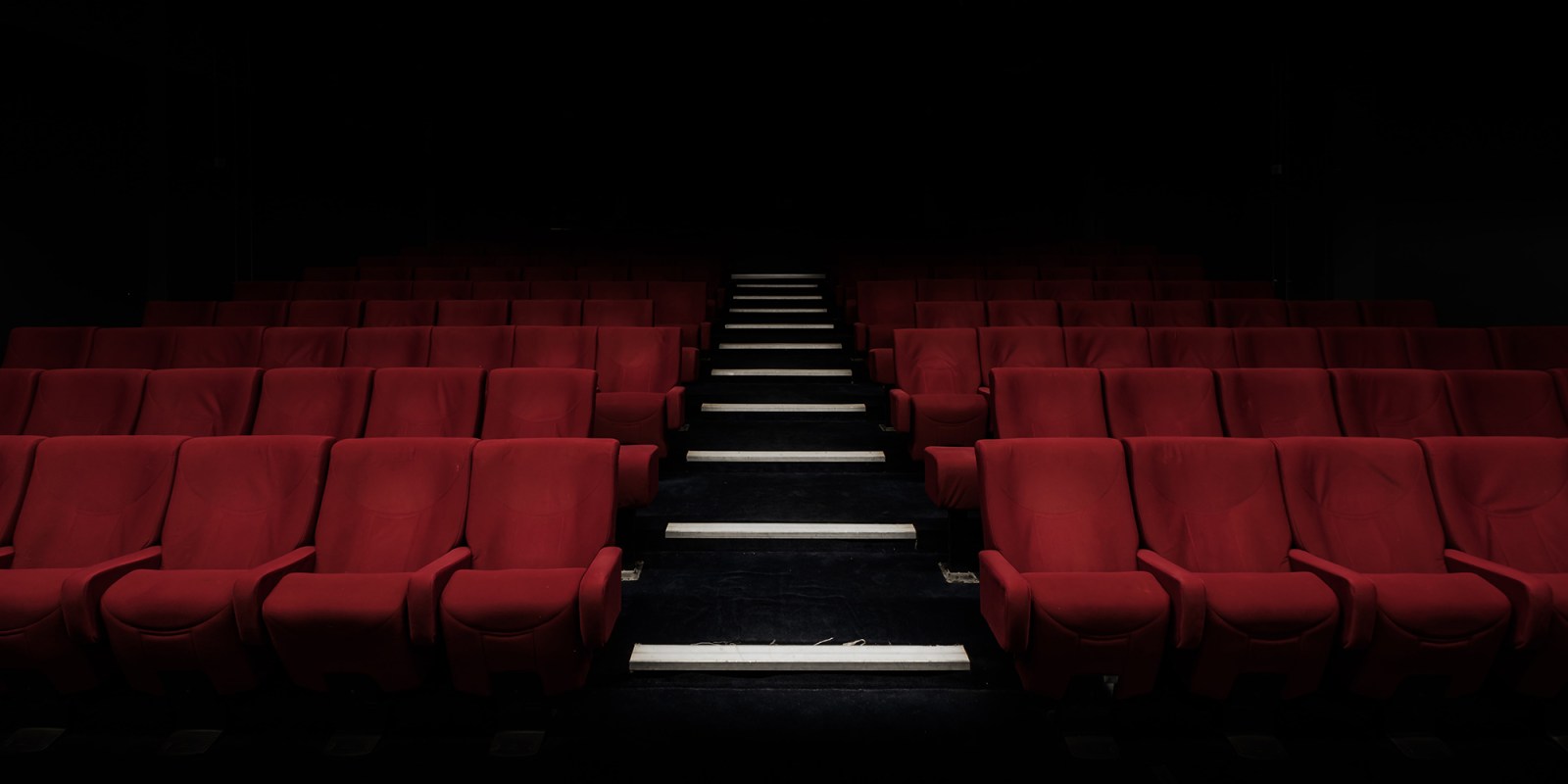 ‘We’re about 500 days into lockdown and there’s been these constant shifts in how many people theatres can have, which is making it harder for us to make a living.’

On Monday, three weeks after President Cyril Ramaphosa announced that South Africa would move to adjusted Alert Level 3 and only 50 people could attend indoor gatherings, the Theatre and Dance Alliance (Tada) launched a campaign lobbying for the government to allow more people to attend theatre shows.

“We’re about 500 days into lockdown and there’s been these constant shifts in how many people theatres can have, which is making it harder for us to make a living,” said Lindiwe Letwaba, the chairperson of Tada, at Monday’s online briefing.

In early June Ramaphosa announced adjusted Alert Level 2 regulations, under which the number of people allowed in indoor venues was reduced from 250 to 100.

Shortly after this announcement was made, the Baxter Theatre Centre in Cape Town had to cancel two shows which would have brought in “well over R1-million,” said Lara Foot, the CEO and artistic director at the Baxter.

“This was a heavy loss for us as we had already sold more than 200 tickets per show and suddenly, overnight, our capacity was restricted from 250 seats to 100 in our main theatre, which has a capacity of 680,” wrote Foot in a statement.

“We tried all means to save the situation – by adding a few extra shows and by lobbying to be permitted 180 seats using our balconies as separate spaces. Sadly, we were told by the Department of Health that this was against the law,” said Foot.

On Monday Letwaba said that Artscape and the South African State Theatre each have more than 1,000 seats and can safely accommodate more than 50 people per show.

“We contribute a large percentage to this country’s GDP. What we’re saying is that we don’t want the current one-size-fits-all approach. We’re asking for a more nuanced approach,” said Letwaba.

In a statement, Tada, on behalf of theatres, festivals and performance spaces, said what they want is a “consideration of a direction for the sector that allows for flexible administration of venue capacity based on the nature of the performance space and not the classification as a ‘gathering’ per the prevailing regulations.”

Tada has asked Nathi Mthethwa, the Minister of Sports, Arts and Culture to:​

“This intervention is critical for the long-term sustainability of the sector, and in the short term to retain employment by improving the viability of current activities under the disaster management regulations,” reads the statement.

Letwaba said the theatre space is not alive and well, despite how many times Mthethwa tweets this falsehood.

What Letwaba is referring to is when Mthethwa tweeted: “theatre is alive and well”. This led to thousands of creatives signing a petition calling for his removal. They said that Mthethwa’s tweet demonstrated the disconnect between him and the theatre industry. Mthethwa later apologised for the tweet.

Internationally, theatres have struggled to get back into the swing of things amid the pandemic. In July, a number of plays had to be cancelled in the UK because cast members had tested positive for Covid-19.