Another blow for arts industry as Baxter cancels two shows 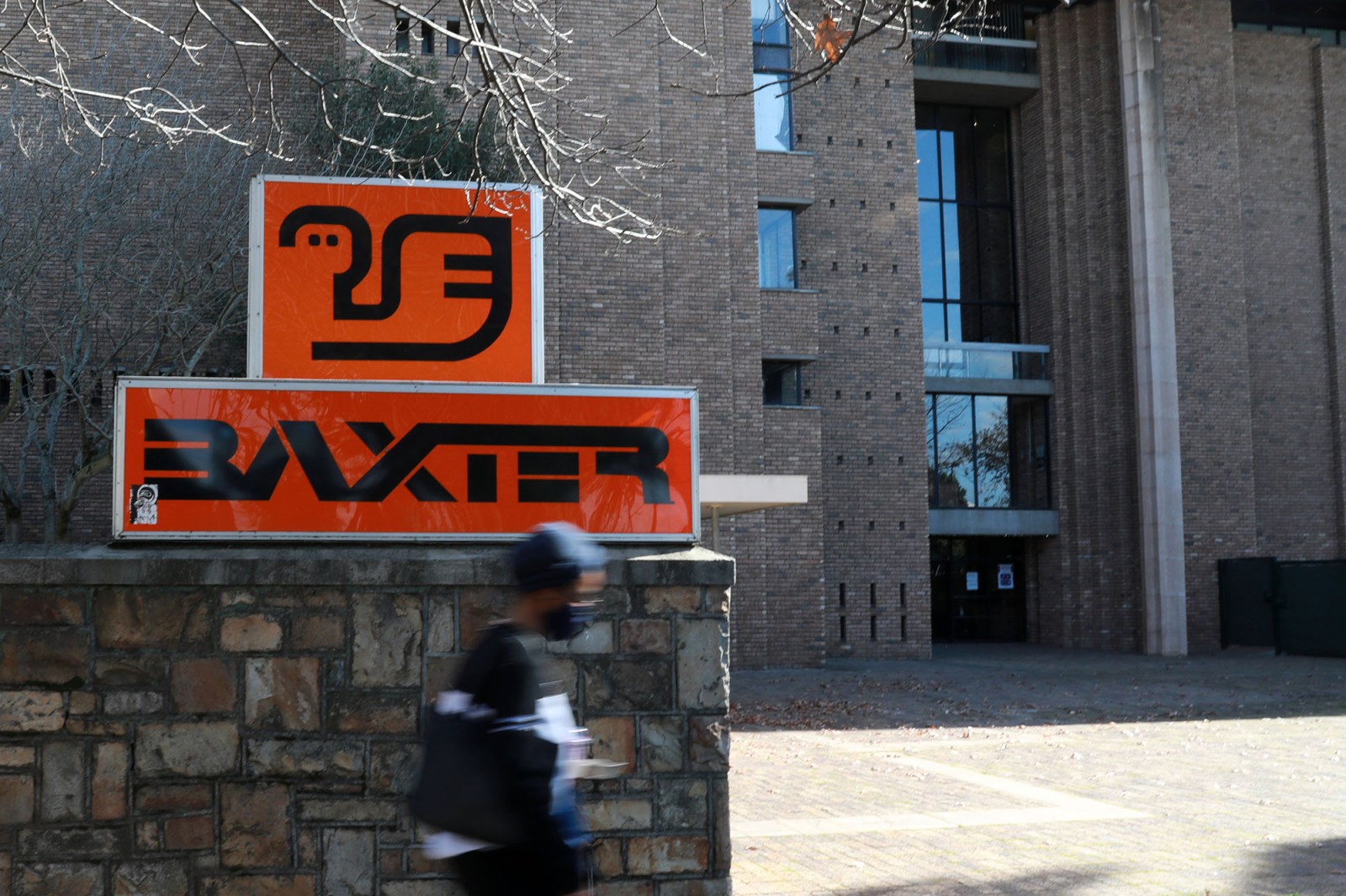 Cape Town's Baxter Theatre has had to postpone the productions 'Life and Times of Michael K' and 'Kiss of the Spider Woman' owing to adjusted lockdown Level 2. Photo: Nardus Engelbrecht

The adjusted Level 2 Covid-19 regulations have hit the theatre industry hard, with the Baxter Theatre in Cape Town forced to cancel two shows and close its doors for several days amid Covid-19 cases among members. This comes as artists battle with no income and many theatres struggle to stay open as they appeal for public fundraising support.

In the latest blow to the theatre industry, the Baxter Theatre has had to cancel two shows which would have brought in “well over a R1-million”, said Lara Foot, the CEO and artistic director at the Baxter. This comes after the adjusted Level 2 regulations reduced the number of people allowed in indoor venues from 250 to 100.

“This was a heavy loss for us as we had already sold more than 200 tickets per show and suddenly, overnight, our capacity was restricted from 250 seats to 100 in our main theatre, which has a capacity of 680,” said Foot in announcing the cancellation of the shows.

“We tried all means to save the situation – by adding a few extra shows and by lobbying to be permitted 180 seats using our balconies as separate spaces. Sadly, we were told by the Department of Health that this was against the law,” she wrote.

“Finally, when the show was ready and technicals complete, on Friday night, we heard that one of our company members had COVID-19, and then on Sunday, another company member tested positive. We had no choice but to close the theatre for several days, and now, to cancel the entire run for both Life & Times of Michael K and Kiss of a Spider Woman. Unfortunately, there had been contact between crew members,” said Foot.

“We’re all heartbroken by the cancellation of the Life and Times of Michael K. I was looking forward to being back on stage. It’s been a difficult time and I haven’t been on stage for a year,” said cast member Faniswa Yisa.

In an attempt to keep the show rolling, theatres are moving productions to television. Last month, the State Theatre announced it would be collaborating with Ster-Kinekor to screen its plays.

But Foot isn’t keen on that route.

“There’s already so much on TV; there are so many streaming sites and I’m not too sure about us streaming our plays. I’d rather park a production and let people watch it properly,” she said.

Like many in the arts industry, the Baxter has been hit hard by the pandemic, which has also resulted in the iconic Fugard Theatre closing.

To help arts organisations and practitioners, the National Arts Council was tasked with administering a R300-million stimulus package to the sector.

Earlier in 2021, the council told beneficiaries they would receive less than they were promised. Arts and Culture Minister Nathi Mthethwa said the package had been mismanaged and that a forensic investigation would look into this.

The Baxter applied for the package to pay operational costs, said Foot. “We were promised R2-million at the end of last year for our operating costs; it was reduced to R1.3-million… per year our operation costs are R30-million,” she told Daily Maverick.

In the meantime, the theatre has been fundraising to keep its doors open. While the crews on the two productions are heartbroken, Foot said the shows would be back in January 2022. “I can say without a doubt that both shows are of the highest standard and we have given our all to make exceptional theatre,” she added. DM

To become a #BaxterCoffeeAngels and support the theatre in these challenging times, simply click here. (The link also provides options to share their campaign directly via WhatsApp, Email, Facebook or Twitter, at the bottom of the page).