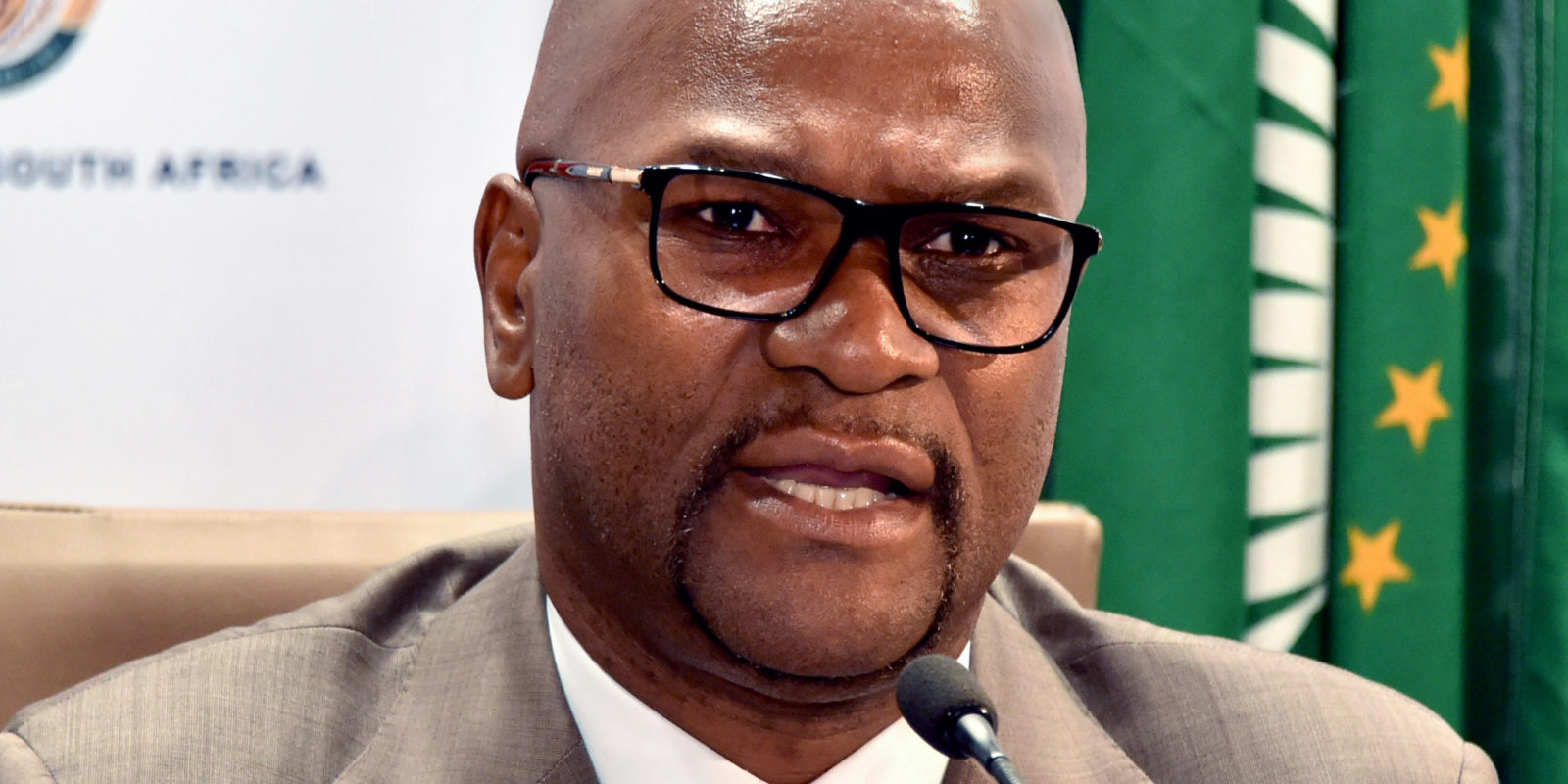 South African artists have written to the president asking for Nathi Mthethwa to be relieved of his duties as sport, arts and culture minister. This comes after a tweet from the minister sparked outrage and the #NathiMustGo petition.

A letter requesting that Nathi Mthethwa be removed from his position as minister of sport, arts and culture was sent to President Cyril Ramaphosa on behalf of more than 2,000 members of the South African arts sector on Wednesday.

The letter reaffirms the calls made in the #NathiMustGo petition, which called for his resignation or replacement by 31 January 2021.

The group that initiated the petition decided to mobilise the arts sector following “great levels of frustration” with the Department of Sport, Arts and Culture, Ismail Mahomed, former CEO of the Market Theatre and one of the petition’s initial sponsors, told Daily Maverick.

“We feel it’s time that the matter of engagement that failed with the department should be taken to a higher level,” said Mahomed. It is for this reason that the signatories decided to write to the president.

The letter has also been sent to members of the parliamentary portfolio committee on arts and culture, the department and Mthethwa, said Mohomed.

South African dancer, choreographer and director Gregory Maqoma said in the letter: “We sincerely believe that a different minister will allow the sector – hit more than other sectors within the creative industries due to its dependence on audiences that are banned or severely restricted under Covid-19 lockdown regulations – to embark on a new dawn.”

The petition was sparked by Mthethwa’s tweet on 15 January in which he claimed South African “theatre is alive and well”. Members of the arts industry said the tweet – which has been removed – demonstrated a clear lack of understanding of and disconnect with the theatre and dance sector.

Many theatre and dance practitioners have died due to Covid-19, theatres have closed, festivals have been cancelled and thousands of people who make their living in dance and theatre are struggling mentally, physically and emotionally, said Maqoma.

The minister’s tweet was therefore the “final straw in a tenure that reflects Mr Mthethwa’s crucial lack of understanding of and empathy for the sector”.

Daily Maverick sent queries to Mthethwa, via his spokesperson, Masechaba Ndlovu, on Thursday, 4 February, and asked Ramaphosa’s spokesperson, Tyrone Seale, to comment on the calls for Mthethwa to resign. Responses had not been received by the time of publication. DM