Cryptocurrencies: What is the Ethereum London Hard Fork...

Cryptocurrencies: What is the Ethereum London Hard Fork and what effects will it have? 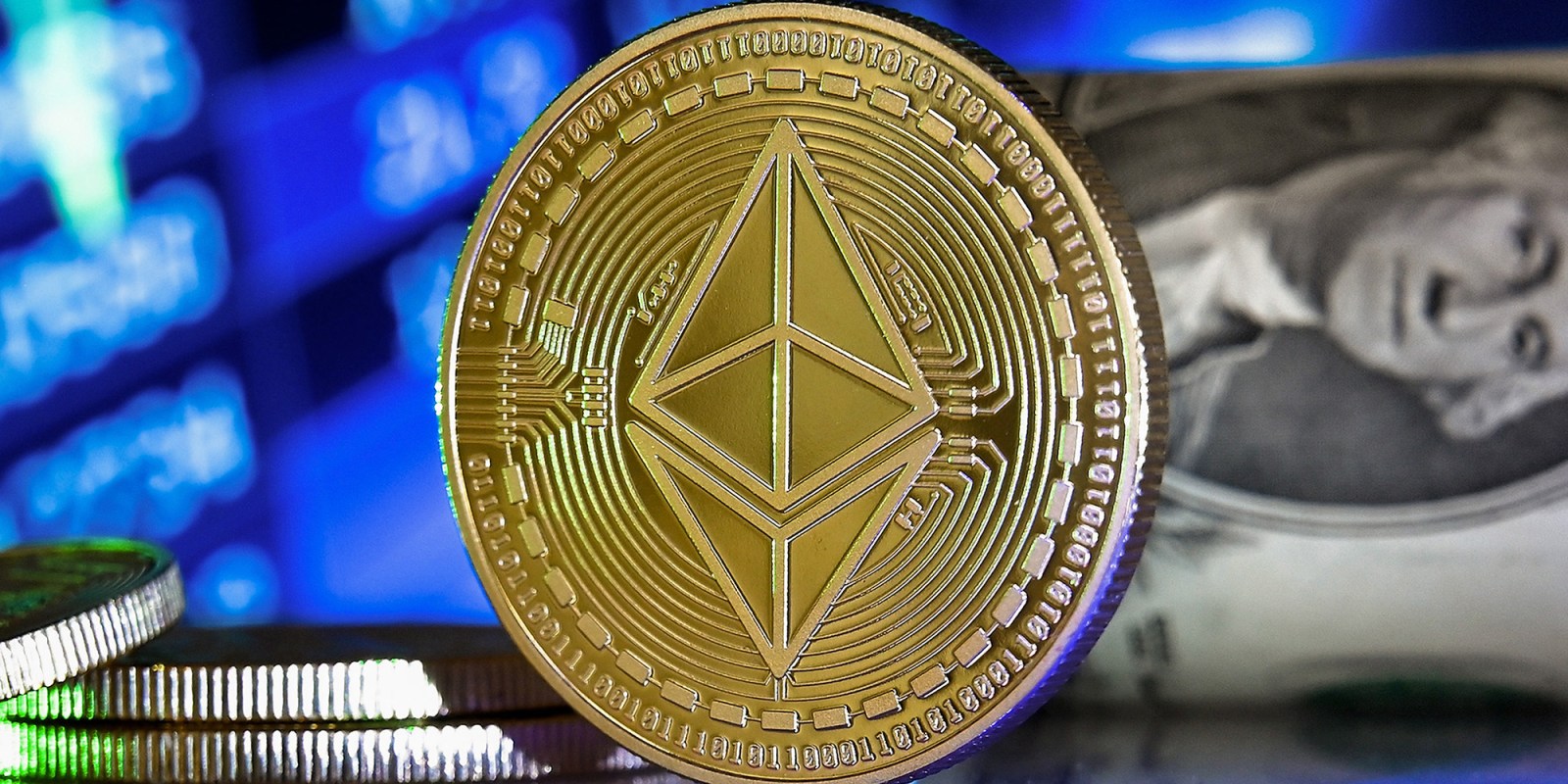 While it is the second-largest cryptocurrency by market capitalisation (around $313bn), Ethereum is less of a household name than the preeminent Bitcoin. Recent changes to Ethereum’s ‘network’ in the form of a major upgrade will hope to change this and raise its value, profile and ubiquity.

While Bitcoin’s mysterious origins are the stuff of legend, Ethereum’s roots are far less shadowy. Crowdfunded and conceived in 2013 by Russian programmer Vitalik Buterin, the cryptocurrency is an attempt to build out a truly decentralised set of financial applications, potentially removing the need for intermediary institutions such as brokerages, exchanges and banks.

This claim had made Ethereum altogether a more sophisticated and deliberately built crypto network than Bitcoin, with one proviso: transaction fees have not only been higher than other cryptocurrencies, they have been unpredictable. That is because until now users have had to pay miners to process their transaction fees, which made it expensive to transact during periods of low volumes.

This week, however, a major upgrade to the Ethereum network went live which is designed to change this dynamic. Finally launched last Thursday and officially called the Ethereum Improvement Protocol 1559, it has been dubbed the “London Hard Fork” for reasons no less mysterious than the upgrade itself.

The hope is that these shifts to the platform could lead to continued growth and uptake in the use of Ethereum, potentially making it the world’s dominant cryptocurrency.

Essentially, the goal of the hard fork is to make transaction fees predictable for users. The change will see users pay a base transaction fee which will be algorithmically determined by how busy the network is, and users will be able to see this fee up front. They will also be able to tip miners to have the transactions processed quicker.

This is just the beginning of a major overhaul to the whole of Ethereum though, which is due to run until 2022 as stated by the founder Buterin when interviewed by Bloomberg. While Bitcoin is very much a blackbox — and intentionally so — Ethereum’s ambitions are clear.

Those intentions are centred around the concept of decentralised finance, or “DeFi” in the parlance. This revamp is an attempt to reengineer the cryptocurrency to function as a base on which an entire new global financial infrastructure can be built, using a mix of blockchain projects that aim to eject human involvement in financial services by using “smart” contracts between holders.

While this may not seem all that revolutionary — surely all of crypto is in essence an attempt at decentralisation and eliminating the middlemen? — what is novel is the clearly phrased intent and roadmap to get it there.

Investors have thus far rewarded its ambitions generously, with the dollar price of Ethereum up around 80% over the last month.

But zooming out, paradoxes and concerns remain and investors would do well to remain wary. After all, is the history of finance not one of supposed decentralisation, innovation and engineering to seemingly reduce middlemen costs and align risk with return, which of course turn out to be anything but? Cryptocurrencies — with Ethereum and DeFi in particular — seem in this sense just to be a continuation of this much longer trend.

The question is then, are these solutions offered by Ethereum different to any of those offered before? Research by Nic Carter and Linda Jeng of Georgetown University on DeFi argue that while these changes to Ethereum in particular could be useful in bringing down the costs of transacting and broadening access, they are also realistic about the challenges and risks.

Once again, there is no such thing as a free lunch. As they conclude, “Many of the risks of DeFi and Ethereum stem from the decentralized nature of blockchains. The goal of automating the delivery of financial services and reducing human dependencies also has the congruent effect of reducing oversight and control.”

Such decentralisation from the ongoing reworking of cryptocurrencies such as Ethereum presents a number of potential consequences. While intermediaries such as banks can potentially be a source of risk, as happened in the run-up to the financial crisis, they do serve an important role in diversifying, mitigating and pricing risk. Without these checks and balances, participants may be unaware of underlying counterparty and market risks.

This may, however, be a best-case scenario, with the potential downside far more catastrophic. Investors in Ethereum and other DeFi should be aware of the heist this week of up to $600-million worth of cryptocurrency from a protocol called Poly Network. Tens of thousands of holders of crypto are likely to be potential victims of this hack. Because of the decentralised nature of this network, it is not clear who runs the network or who wrote the security protocols responsible for defending holders against hackers.

While perceived developments such as the London Hard Fork of Ethereum may claim to reduce the costs associated with investing, trading and using cryptocurrencies, they may have unwanted side effects of increasing the unknown risks within the system. Crypto investors and devotees should take note. DM/BM

Natale Labia writes on the economy and finance, and is a partner in Lionhead Capital Partners.