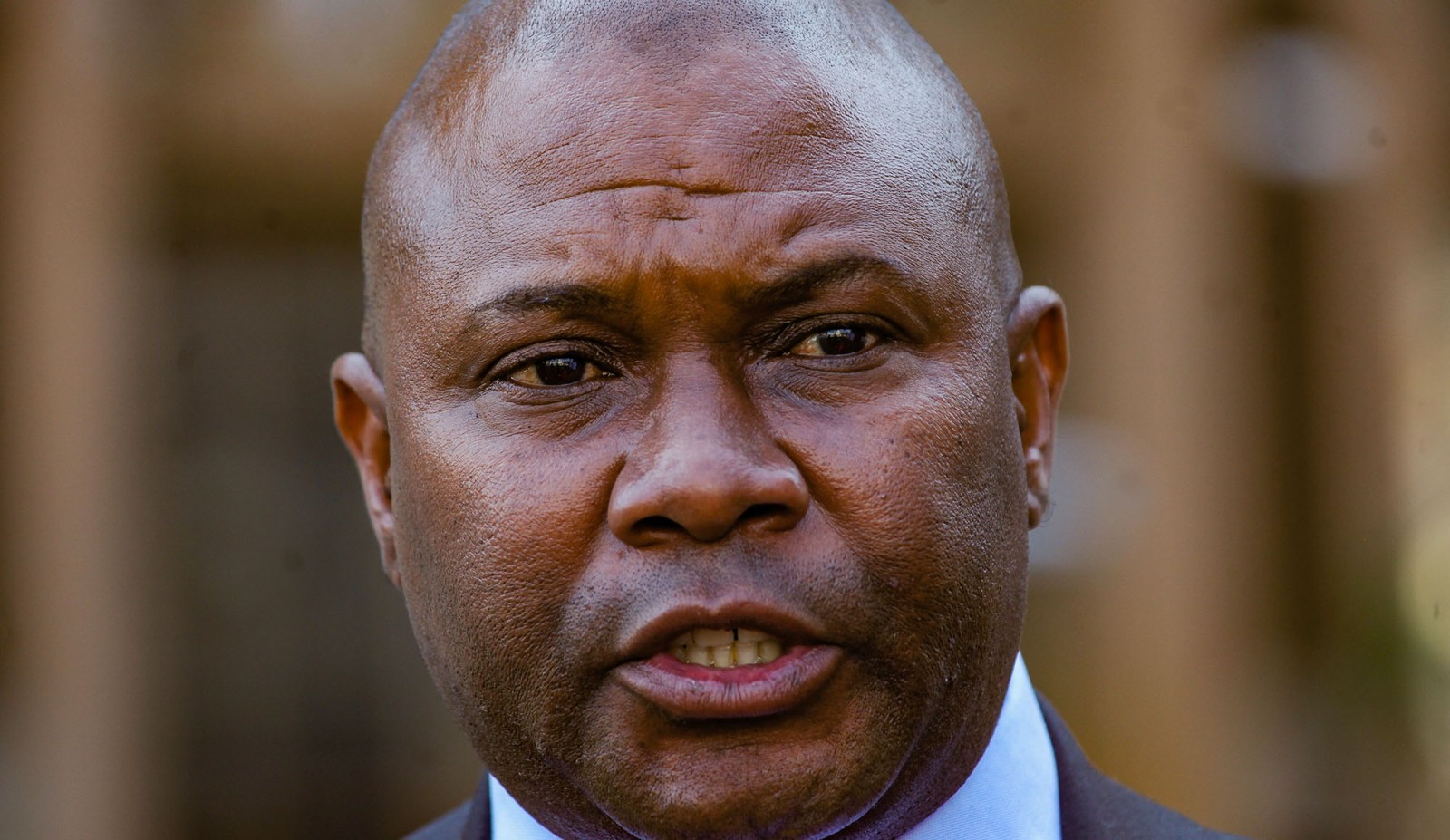 The ANC’s Matongo was elected unopposed as City of Johannesburg executive mayor on Tuesday, leaving him with just months to assert his leadership before the local government elections.

Matongo has committed to improving service delivery and effectively implementing the City’s R73-billion budget, but critics have already questioned whether he can break from former mayor Geoff Makhubo’s leadership, which was defined by corruption allegations and reports of declining service delivery during the coronavirus pandemic.

Since Matongo, from the ANC, was elected unopposed, he took the mayoral chain without the council needing to go to a vote. The City was without a mayor for a month after Makhubo died in July from Covid-19.

The new mayor, who served as finance MMC in Makhubo’s mayoral committee, said he would ensure the City spends its full budget so that it does not have to return funds to National Treasury. He gave the example of the City’s R175-million budget to provide food for residents in need, which wasn’t spent and was returned to Treasury.

“If people don’t play ball, if people don’t spend the money, we don’t have time to waste, they will have to go and sit at home. If we have to meet them at the Labour Court we will do so because it is unfair that there is a programme, there are people that are expecting [food] at the end of the day,” said Matongo in a briefing.

He said City officials must be present in communities and improve their response to service delivery complaints or risk getting fired.

“If you don’t play ball, if you don’t do your work, [we] don’t have space in our administration [for you]. We don’t have time because the ANC expects us and all the other political parties to have something to show the electorate when we come to the next election.”

The ANC, which holds 124 of the council’s 270 seats, governs Johannesburg in a coalition with the African Independent Congress, Al Jama-ah, Cope, the IFP and the UDM, having taken the City from a DA-led coalition when Herman Mashaba resigned in 2019.

Matongo will now become the face of the ANC in the country’s economic hub in the run-up to the local government elections, which were scheduled for 27 October but could be postponed to February 2022.

No party won an outright majority in Johannesburg in the 2016 elections and the ANC needs to make gains in the upcoming vote if it wants to avoid having to form another coalition to run the municipality.

While this is his most senior position to date, Matongo served as the ANC’s Johannesburg spokesperson while Parks Tau was mayor and when the ANC was in opposition while the DA governed the City from 2016 to 2019.

He was the party’s preferred candidate for mayor after he and fellow candidates Salphina Mulaudzi and Mpho Moerane were interviewed by the ANC’s national officials last week. The 46-year-old Matongo grew up in Soweto and held a number of leadership positions in the regional ANC Youth League.

He has held various positions in the City, including operations manager in the housing department and deputy director of youth development. Elected as a councillor in 2016, he holds qualifications in public management and project management and is studying towards a master’s degree in public administration.

Matongo’s election could help the ANC move forward from Makhubo’s leadership, which was tainted by numerous allegations of corruption related to his role as ANC Johannesburg treasurer and the finance MMC. The State Capture Commission heard evidence that Makhubo was paid millions by tech giant EOH and Regiments Fund Managers while they were bidding for City tenders.

The new mayor hasn’t been tainted by corruption allegations but is likely to be criticised over his association with Makhubo.

Mashaba, who now leads ActionSA and is the party’s candidate for Johannesburg mayor, said Matongo was the ANC’s “chief spin doctor” under the former mayor’s leadership.

“Cllr Matongo propped, patted and applauded the corruption carried out by the ANC and its former mayor within the City of Johannesburg, all at the expense of residents who continue to watch service delivery deteriorate in the City,” said Mashaba, who also criticised the DA for not fielding a mayoral candidate.

“Matongo can offer Joburg residents nothing new except continued corruption and broken service delivery,” he claimed.

Matongo is expected to announce his mayoral committee on Wednesday after discussing key appointments with the ANC’s coalition partners. While he’ll most likely be the ANC’s mayoral candidate in the upcoming elections, on Tuesday he said he and other candidates will have to go through the party’s vetting process again. DM