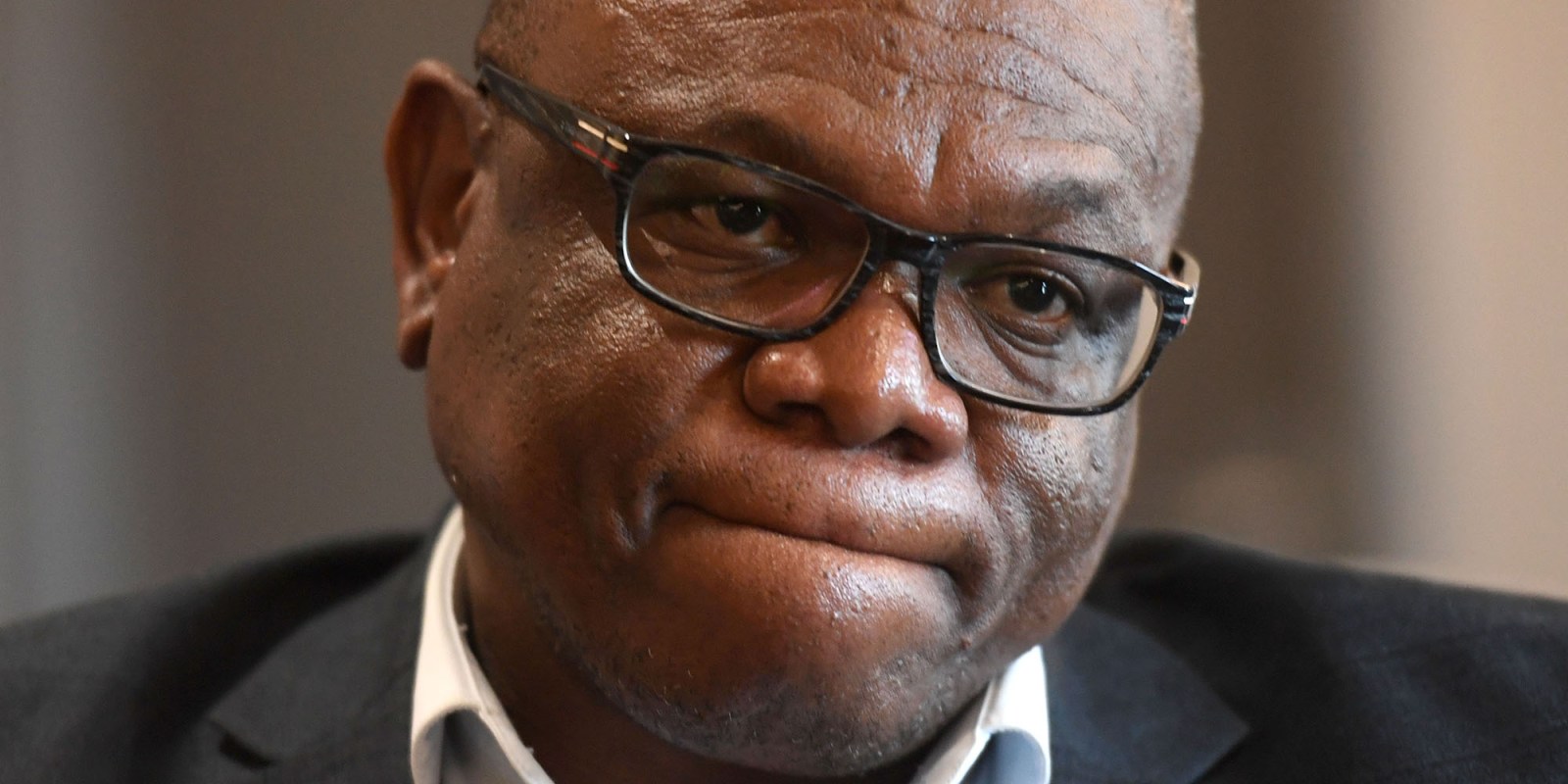 Johannesburg executive mayor Geoff Makhubo died due to Covid-19 on Friday morning at the age of 53. He led the city throughout the pandemic and recently defended himself at the State Capture Commission against allegations of impropriety.

Almost a week after he was hospitalised with Covid-19, Johannesburg mayor Geoff Makhubo died on Friday morning, becoming the latest casualty in a list of political leaders who have succumbed to coronavirus.

“We had hoped that the executive mayor would beat the virus and return to work and lead the city as we face this pandemic that has devastated lives and livelihoods. Sadly, it was not to be,” said Mgcina, the city’s health and social development MMC.

“Our heartfelt condolences go to his wife, daughters, mother and the rest of his family, friends and comrades.”

The City announced that the 53-year-old tested positive for Covid-19 and went into self-quarantine on 20 June. On 3 July, it said he had been hospitalised.

At the time of writing, it was not clear where Makhubo was receiving treatment but many Johannesburg facilities have been overwhelmed by patients during the third wave of the pandemic.

“The African National Congress joins thousands of South Africans in mourning the passing of Cde Geoff Makhubo who served the ANC as its former regional treasurer, former COJ MMC of finance and former ANCYL regional chairperson,” the ANC Johannesburg region said in a brief post.

Makhubo was elected as a councillor in 2011 and served as finance MMC under former mayor Parks Tau until 2016. He was elected chairperson of the ANC Greater Johannesburg Region in 2018 and led the opposition while Herman Mashaba and his DA-led coalition ran the city from 2016 to 2019.

Following Mashaba’s resignation, Makhubo was elected mayor after the ANC formed a majority in the council with the support from the Inkatha Freedom Party, Congress of the People and United Democratic Movement in December 2019. Some of his political opponents offered their condolences on Friday.

“I would like to extend my sincere condolences to the colleagues, friends, and family of Johannesburg executive mayor, Geoff Makhubo, following reports of his passing today,” said Mashaba.

“In these difficult times, we are reminded of how fragile life can be and of our shared humanity.”

DA Johannesburg caucus leader Leah Knott said, “The DA in Johannesburg would like to express our most sincere condolences to the family and friends of the executive mayor, Cllr Geoff Makhubo, who sadly passed away earlier from Covid-related complications. We hope for peace and comfort for them in this difficult time.”

Makhubo spent 19 months as mayor, most of which were defined by the coronavirus pandemic. In his State of the City Address in May 2021, he criticised the condition of the government he inherited from Mashaba and the DA and outlined his lofty vision to transform Johannesburg in the wake of the pandemic.

While the ANC has not announced its mayoral candidates for the upcoming local government elections, the party had continuously backed its regional chairperson despite vociferous opposition to his leadership.

Makhubo testified multiple times at the State Capture Commission regarding payments he received from tech giant EOH and the Gupta-linked firm Regiments Fund Managers while he was finance MMC and ANC Johannesburg treasurer.

Regiments paid Makhubo’s company Molelwane Consulting R35,7-million between 2008 and 2016, which was transferred to his personal accounts and those of the ANC. During some of those years, Regiments was bidding for lucrative City contracts while Makhubo was finance MMC.

He denied that he had a conflict of interest and said the payments stemmed from a deal he had with Regiments prior to his joining the City council.

The State Capture Commission also heard that EOH paid Makhubo’s company large amounts while it was bidding on City tenders but there was no evidence Molelwane had done work in exchange for the funds. The mayor maintained that the payments were related to legitimate business deals. DM