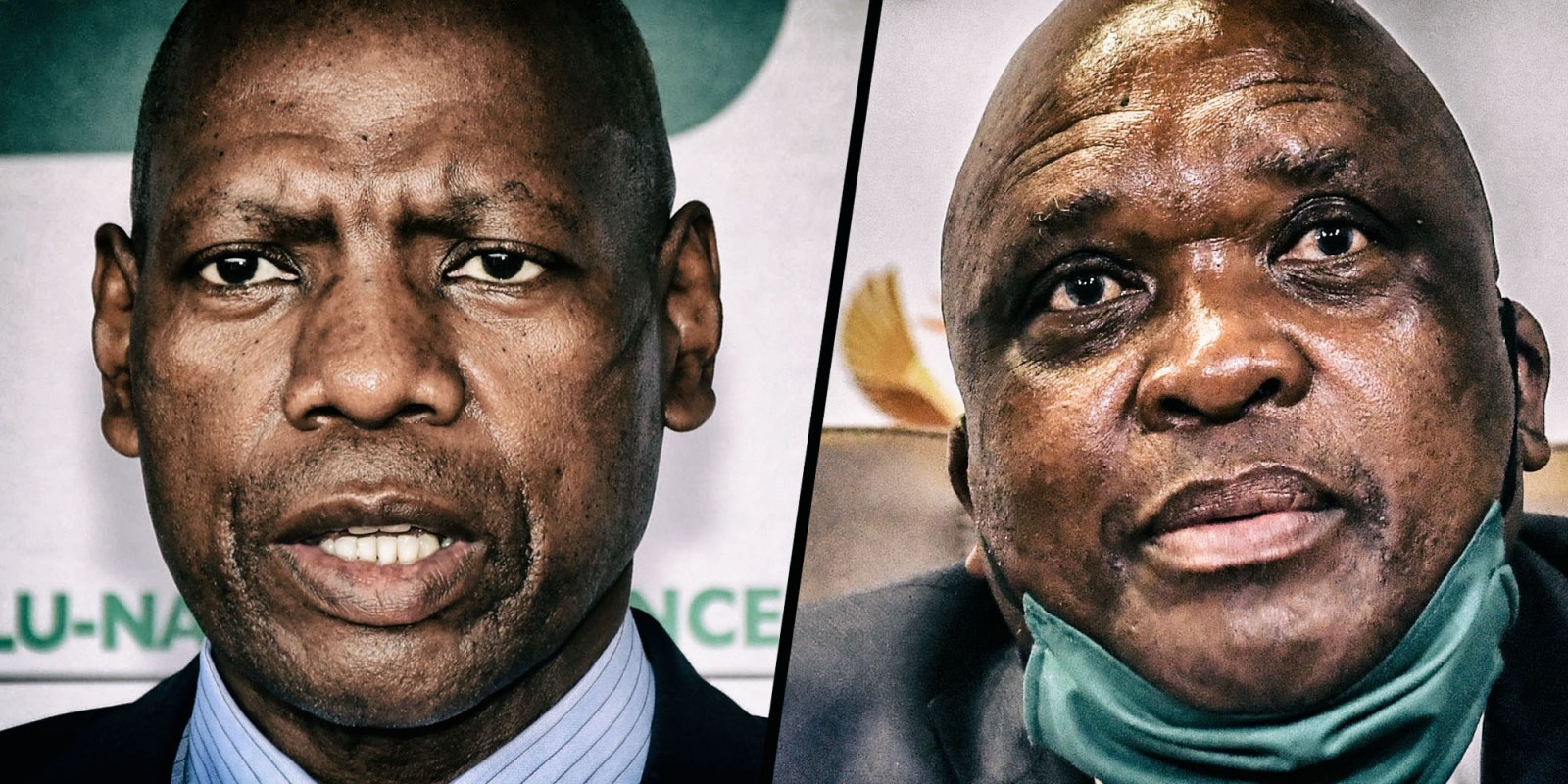 An experienced administrator and three times deputy minister, new Minister of Health Dr Joe Phaahla will have to take over a troubled portfolio in the middle of a pandemic.

Phaahla became the minister of health after Dr Zweli Mkhize stepped down from his position after serious corruption allegations against him relating to the award of a communications tender to a close associate.

Phaahla will have to take over the role of minister of health while many parts of the country are still battling a third wave of coronavirus infections.

A medical doctor with an ever-present smile, Phaahla has in recent weeks become a familiar face as he takes part in weekly briefings on Friday mornings to update the country on the state of South Africa’s vaccination roll-out, never missing an opportunity to tell people to wash their hands, wear their masks and get vaccinated.

Born in 1957, he is an experienced bureaucrat and deputy minister.

A founding member of the Azanian Students’ Organisation, Phaahla joined the United Democratic Front in 1983 and was elected as its secretary. After completing his studies at the University of Natal, he was a senior medical officer and superintendent at Mapulaneng Hospital in Bushbuckridge in Mpumalanga between 1987 and 1990.

He was then appointed as medical superintendent at St Rita’s Hospital in Glen Cowie, Limpopo in 1990.

In 1992 he obtained a diploma in Health Service Management at the University of Haifa.

Subsequently, he held the position of director of medical services in the department of health for the former Lebowa homeland. In 1994 he was appointed as the first MEC for health and social development in Limpopo and subsequently also held the portfolios of education, sports and culture between 1997 and 2000.

He is a former director-general in the then department of sport and recreation and was involved in organising the 2010 Fifa World Cup. He is also a former deputy minister of rural development and land. He was elected to the National Executive Committee of the ANC in December 2007.

Phaahla was the head of the ANC presidency responsible for coordinating the office of the president, deputy president and national chairperson during the election campaign from November 2008 to 30 April 2009.

He became the deputy minister of health in May 2019.

The Treatment Action Campaign (TAC) welcomed Phaahla’s appointment while saying it was disappointed about the allegations that led to the departure of Mkhize.

“We express our disappointment, having been quietly optimistic when he took over in 2019. We lament, however, that it took as long as it did to effect this change, given the mountain of evidence and allegations against him and others implicated in the Digital Vibes saga.

General Secretary of the TAC Anele Yawa said, “it is shocking that at least a whopping R90-million in “suspicious payments” were made from the irregular R150-million tender contract.

“Should this money not have been thought necessary for its stated purposes, it surely could have helped pay for life-saving drugs as part of buffer stock to provinces from the National Department of Health, as we have dire stockouts of ARVs, contraceptives and vaccines for children. It could have also helped pay for additional community healthcare workers and nurses, given the shortages of staff.”

“It is unforgivable that a minister of health could allegedly take R1-million meant for saving people’s lives and use it for the establishment of an upmarket salon, particularly during an unprecedented pandemic,” said Sibongile Tshabalala, the national chairperson of the TAC.

The organisation said it however welcomed the appointment of Phaahla as the new minister of health.

“He has extensive experience in the healthcare sector, having ably served as a deputy minister. We call on him to bring stability to the department through radically improving the immunisation programme; setting up an internal anti-corruption unit that works together with law enforcement agencies and addressing the dire human resources for health.”

Dhlomo, also a medical doctor with a master’s degree in public health and diplomas in tropical medicine, project management, forensic medicine and HIV management, was the chairperson of the Health Portfolio Committee in Parliament.

A former mayor of Newcastle in KwaZulu-Natal and former Brigadier-General in the South African Army, Dhlomo served as the health MEC in the province for 10 years before being appointed to Parliament.

His tenure as the province’s health MEC was, however, troubled. In 2017 he was summoned by the South African Human Rights Commission to explain adverse findings about his department’s failure to provide adequate cancer treatment in KwaZulu-Natal, but he was not fired from his position as MEC and went on to obtain a seat in Parliament. DM/MC