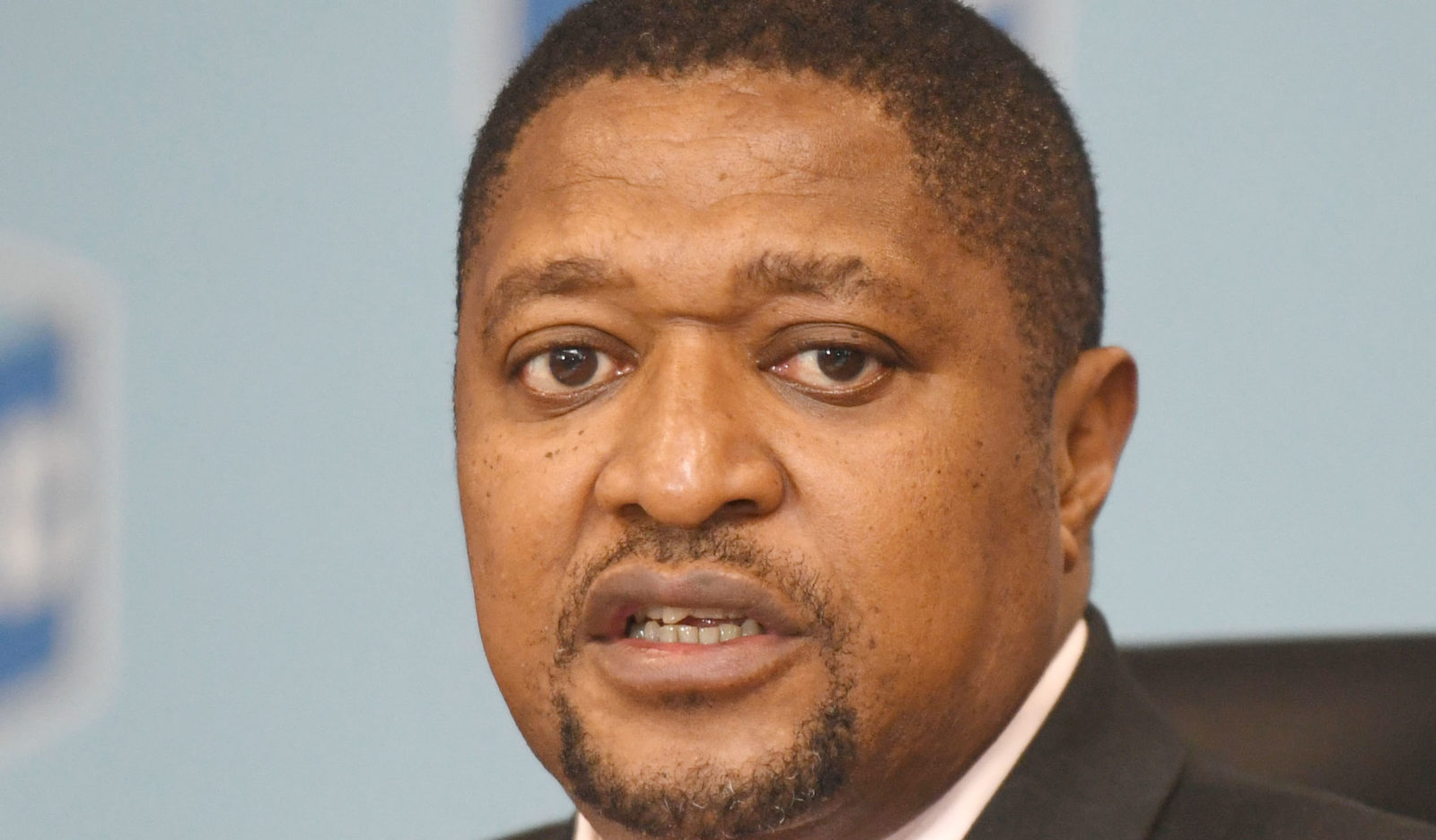 Hours before the Electoral Commission was due to file its court application to postpone elections on Wednesday afternoon, the commission’s Janet Love told the media that balancing health concerns with the right to free and fair elections did not only speak to standing in a queue to vote, but also to the campaigning process by political parties.

The Covid-19 pandemic has steered South Africa’s young democracy into potentially stormy waters as the commission said on Wednesday its direct application to the Constitutional Court was “an extraordinary one and presumably unprecedented”.

The application would be lodged on Wednesday afternoon.

Chief electoral officer Sy Mamabolo told the media on Wednesday morning that the application “will continue to the building up of particular jurisprudence so the decision that the Constitutional Court will make will set a standard going forward that will guide us in future”.

The matter will also balance the political rights of citizens with the right to life, bodily and psychological integrity, and access to health, IEC chairperson Glen Mashinini said.

This is also a last-minute application, which speaks to the unpredictability of the coronavirus pandemic as much as it does to slow planning on the IEC’s part.

The court application follows a recommendation two weeks before by retired Deputy Chief Justice Dikgang Moseneke, who concluded that it would be better to postpone the elections due to the health risks. He heard submissions by health experts, civil society representatives and political parties on the matter.

The IEC application to postpone the elections to February followed the formal proclamation of 27 October as the election date by Cooperative Governance and Traditional Affairs Minister Nkosazana Dlamini Zuma on Tuesday.

This proclamation sets in motion an electoral timetable, which the IEC said it would adhere to while approaching the courts. Theoretically there is still a chance that the elections would have to go ahead on 27 October should the court rule this, but issues such as the closure of the electoral roll on the day of the formal proclamation of the elections, would complicate matters.

Currently, 25.7 million voters are registered, and there have been 17,964 successful electronic registrations, a method only introduced this year.

Mashinini said the electoral timetable would be published on Wednesday, and it gives the closing date for the registration of candidates as 23 August.

It also outlines the deposits payable by parties and candidates to contest the elections. These haven’t gone up in 10 years.

IEC deputy chairperson Janet Love said some other countries, in Africa and the rest of the world, have held elections since the start of the Covid-19 pandemic with “devastating consequences”. She was responding to a question about whether the commission had looked at how other countries had managed to hold elections during the pandemic.

Moseneke had heard evidence about this, but some of the procedures put in place in other countries would not have been steps “that would have put aside the kind of health epidemiological concerns that were raised” with him.

She said balancing health concerns with the right to free and fair elections did not only speak to standing in a queue to vote, but also to the campaigning process by political parties before the vote. Online campaigning would, for example, prejudice those who didn’t have access to sufficient phone connectivity.

Political parties have expressed concerns in almost equal measure about holding the elections in October and postponing them to February.

Details of the IEC’s application to the court were outlined in a press statement. The commission said the nature of the relief sought “is largely predicated on the impossibility to perform a constitutional obligation which is the conduct of constitutionally compliant elections of municipal councils by 1 November 2021 due to the Covid-19 pandemic and the measures that government has instituted to curb the spread of the virus”.

It is asking the court to declare that the commission can hold the elections outside the 90-day period required by section 159(2) of the Constitution and section 24(2) of the Local Government: Municipal Structures Act, 1998. It also asks to be directed to hold the elections by no later than the end of February 2022.

The commission also wants Dlamini Zuma to withdraw her notice calling the forthcoming local government elections and setting 27 October 2021 as the date, and to issue a fresh notice calling and setting a date before 28 February 2022.

Alternatively, it wants the Constitutional Court “to declare that failure to hold the municipal elections by 1 November 2021 is unconstitutional and invalid and suspend the declaration of invalidity until the end of February 2022”.

The commission also wants the court “to assume ongoing supervisory jurisdiction” so that the commission reports to the court on its progress in organising elections for February.