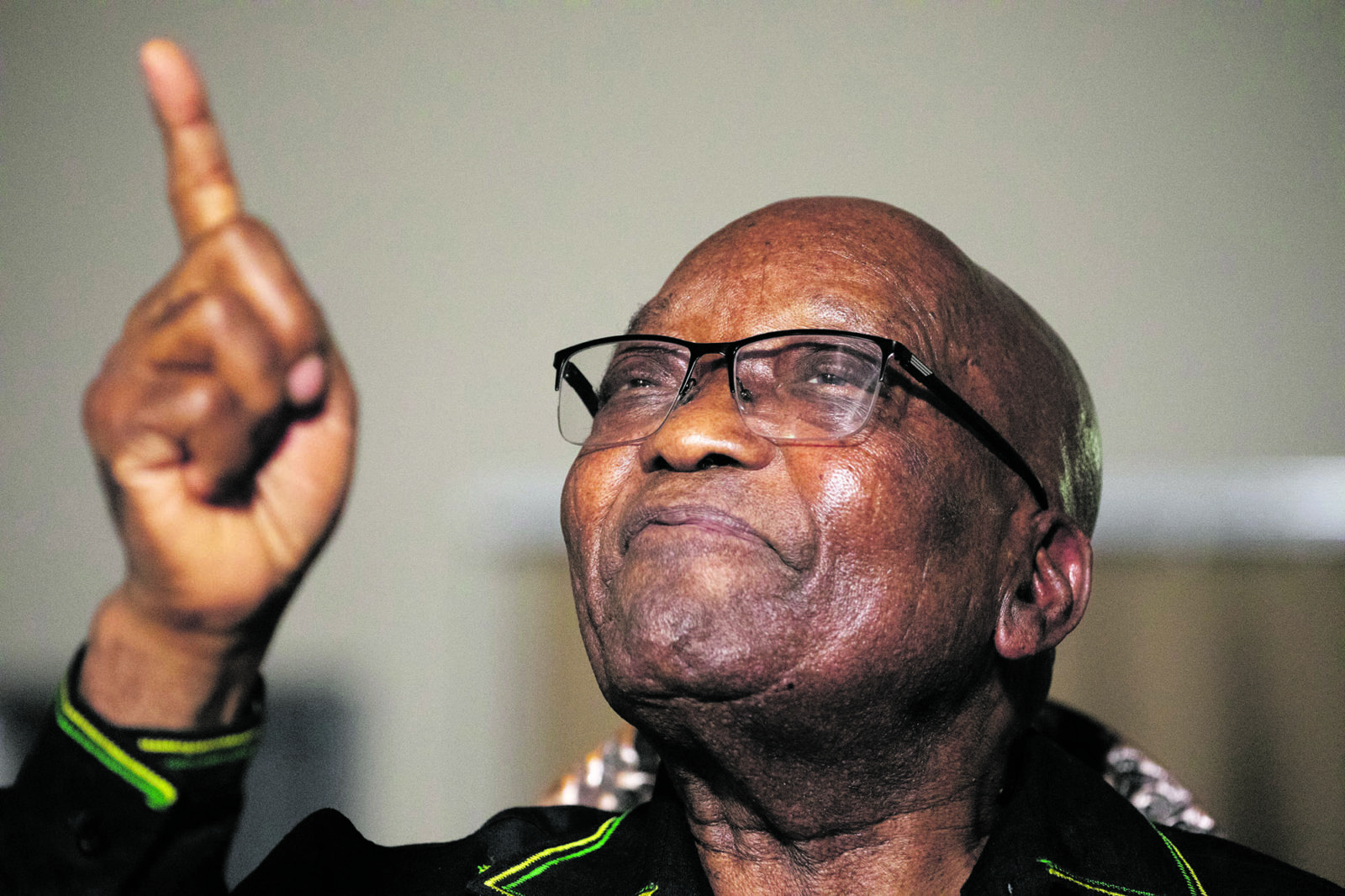 Jacob Zuma's case will be heard in open court, after Judge Piet Koen appears to have been persuaded by the former president's team. (Photo: Leila Dougan)

The former president will have his in-person hearing next week and get to see advocate Billy Downer face-to-face when his lawyers argue for the prosecutor’s removal from the case.

On Wednesday morning the Pietermaritzburg High Court issued a directive that the hearing will be heard in open court – something Zuma’s legal team has spent the last month motivating for.

In their latest submissions to the court, filed on Monday, Zuma’s lawyers said the court’s proposal to have the hearing of Zuma’s special plea application in his Arms Deal corruption trial heard virtually was a violation of the former president’s right to a fair trial.

“To do so would be unconstitutional and illegal, irrespective of the situation in a particular case, a particular date or the particular circumstance which may or may not prevail on 9 August 2021,” his lawyer said in a short two-page submission to the court.

The National Prosecuting Authority was adamant that the hearing could go ahead virtually because no evidence was expected to be led.

“A virtual hearing of oral argument of the special plea on 10 August is possible and will be satisfactory in every respect. The parties and their legal representatives and the public (through the broadcasting of the live feed) will be able to observe the proceedings,” the NPA argued.

However, Judge Piet Koen appears to have been persuaded by the Zuma team, revoking his earlier directive of 15 July that the case should be heard virtually.

In a court order dated 4 August, Koen said the hearing will be conducted “in open court at the High Court in Pietermaritzburg”.

“The currently applicable Disaster Management (Covid) regulations, particularly those regarding the wearing of face masks, maintaining social distance and the restrictions on the numbers of attendees at indoor venues, must at all times be adhered to strictly,” he said.

Indications are that security services will be preparing for crowds to attend the Zuma hearing, as the NPA indicated in its court papers.

“Supporters of the first accused are presently being mobilised on social media to gather in their numbers in Pietermaritzburg on 10 August.”

The NPA also raises concerns about rising Covid-19 numbers in KwaZulu-Natal: “There is no good reason not to opt for a virtual hearing of the oral arguments on 10 August and to assume the risks attendant on an in-person hearing.”

The court has set aside three days to hear Zuma’s special plea in which he wants Downer to be removed as prosecutor, alleging bias.

Zuma’s team argues that the prosecutor should be removed from the case due to political influence in the prosecution dating back to the origins of the case more than a decade ago. DM

Dianne Hawker is a news editor at Newzroom Afrika and has been a legal journalist for more than 15 years.