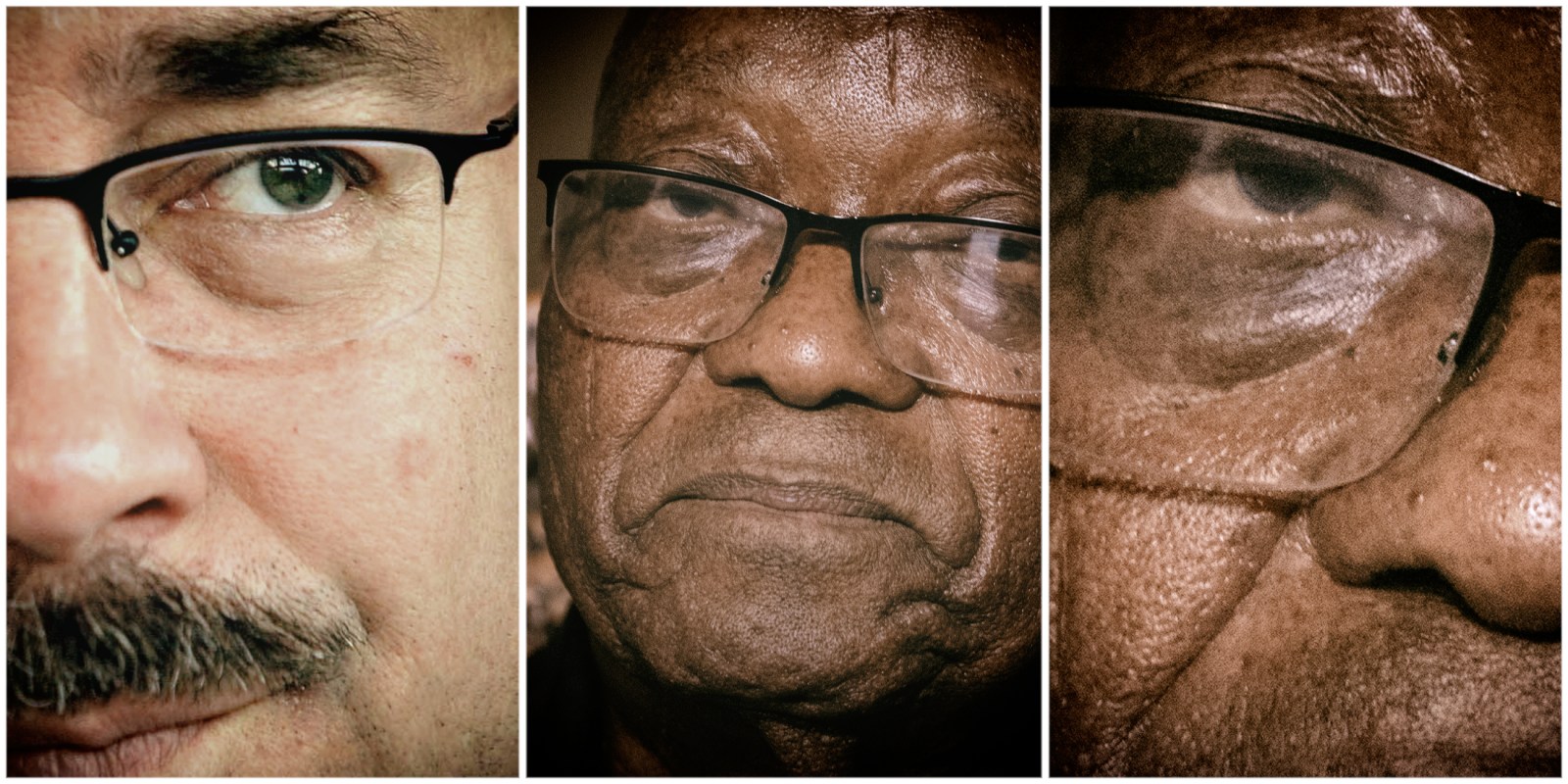 The NPA is ready to hit back at claims of bias against prosecutor Billy Downer on Monday when the corruption case against Jacob Zuma and arms company Thales is due to resume. But its arguments are unlikely to be heard as Zuma has filed a request for a postponement.

Former president Jacob Zuma has launched a scathing attack on State advocate Billy Downer, calling him unfit for the job of prosecuting one of South Africa’s longest-running cases.

Zuma’s legal team argues that Downer, a deputy director of public prosecutions, lacks title to prosecute. He alleges a political conspiracy, of which Downer is said to be a participant, that would see him jailed for crimes he did not commit.

The NPA’s defence relies heavily on a 2015 Supreme Court of Appeal ruling in the case of Porritt and Another vs National Director of Public Prosecutions and others. In the case, Gary Porritt and Susan Bennett challenged the independence of the prosecutor in a matter involving 3,000 counts of contravention of the Income Tax Act and the Stock Exchange Control Act.

The duo made allegations of a tainted prosecution, similar to the kind alleged by Zuma. They wanted advocates Etienne Coetzee SC and Jan Ferreira removed from the case. Coetzee was in private practice and brought in specifically to handle the case, while Ferreira had helped draft an affidavit in a liquidation case involving Porritt. The duo felt this created a bias against them.

In its heads of argument, the NPA cites the Porritt case, saying the Supreme Court of Appeal explains the test for the removal of a prosecutor.

“First, there is a fundamental difference between the role and functions of a prosecutor as opposed to those of a magistrate or a judge. The judiciary is held to the highest standards of independence and impartiality because they are the decision-makers in an adversarial judicial system. Prosecutors neither make the final decision on whether to acquit or convict, nor on whether evidence is admissible or not,” the NPA says.

“Secondly, the principles that govern prosecutorial conduct must be seen and understood in the context of the role that prosecutors play. Third, in an adversarial system such as ours, a prosecutor’s function is to place before a court what the prosecution considers to be credible evidence relevant to what is alleged to be a crime.

“It is not the function of a prosecutor disinterestedly to place a hotchpotch of contradictory evidence before a court, and then leave the court to make of it what it will. On the contrary, it is the obligation of a prosecutor firmly, but fairly and dispassionately, to construct and present a case from what appears to be credible evidence, and to challenge the evidence of the accused and other defence witnesses, with a view to discrediting such evidence, for the very purpose of obtaining a conviction. That is the essence of a prosecutor’s function in an adversarial system such as ours.”

The NPA goes on to say that the nature of adversarial criminal cases means that it is “inevitable that prosecutors will be partisan” and that their role should not be compared to that of a judge or magistrate.

“The protection of an accused person, therefore, lies not in a general standard of independence and impartiality required of all prosecutors, but in the right to a fair trial entrenched in Section 35(3) of the Constitution.”

The NPA also admonishes Zuma in a very subtle way, saying “fairness is not a one-way street conferring an unlimited right on an accused to demand the most favourable possible treatment.

“A fair trial also requires fairness to the public as represented by the State. It has to instil confidence in the criminal justice system with the public, including those close to the accused, as well as those distressed by the audacity and horror of crime,” it argues.

Owing to recent events of unrest in the country and the closure of the High Court in Pietermaritzburg, these arguments are likely to be delayed once more, as Zuma’s legal team has applied for a postponement of the case.

In a fresh application filed on Saturday, his lawyers argue that holding the hearing virtually will infringe on Zuma’s fair trial rights.

Zuma’s lawyer Bethuel Thusini says Zuma intends to give evidence in person and should be in court himself. He says sections 108 and 158 of the Criminal Procedure Act do not allow a virtual hearing.

“The crisp question is, why is the accused not before court? The answer is simple that the court is closed as per the directions issued by the chief registrar of this court. The first accused [Zuma] is in custody and no arrangements were made by the State to bring him to court. The country is placed on Level 4 lockdown and the gathering of people is discouraged because it may spread the Covid pandemic.”

Thusini argues that audio-visual proceedings can only be used in some cases, such as bail applications “where the leading of evidence is unnecessary” and the postponement of a case.

He adds that this case does not meet the requirements of Section 159 of the Criminal Procedure Act.

The NPA intends to oppose this application. In an answering affidavit filed on Sunday, Downer argues that a virtual hearing will not infringe on Zuma’s rights.

“Like the special plea, the postponement application is yet another delaying tactic by [Zuma],” Downer says.

Downer argues that there is no need for oral evidence and says the virtual hearing is legally permissible. He adds that Zuma will be able to monitor proceedings via a link in the Estcourt Correctional Centre. DM