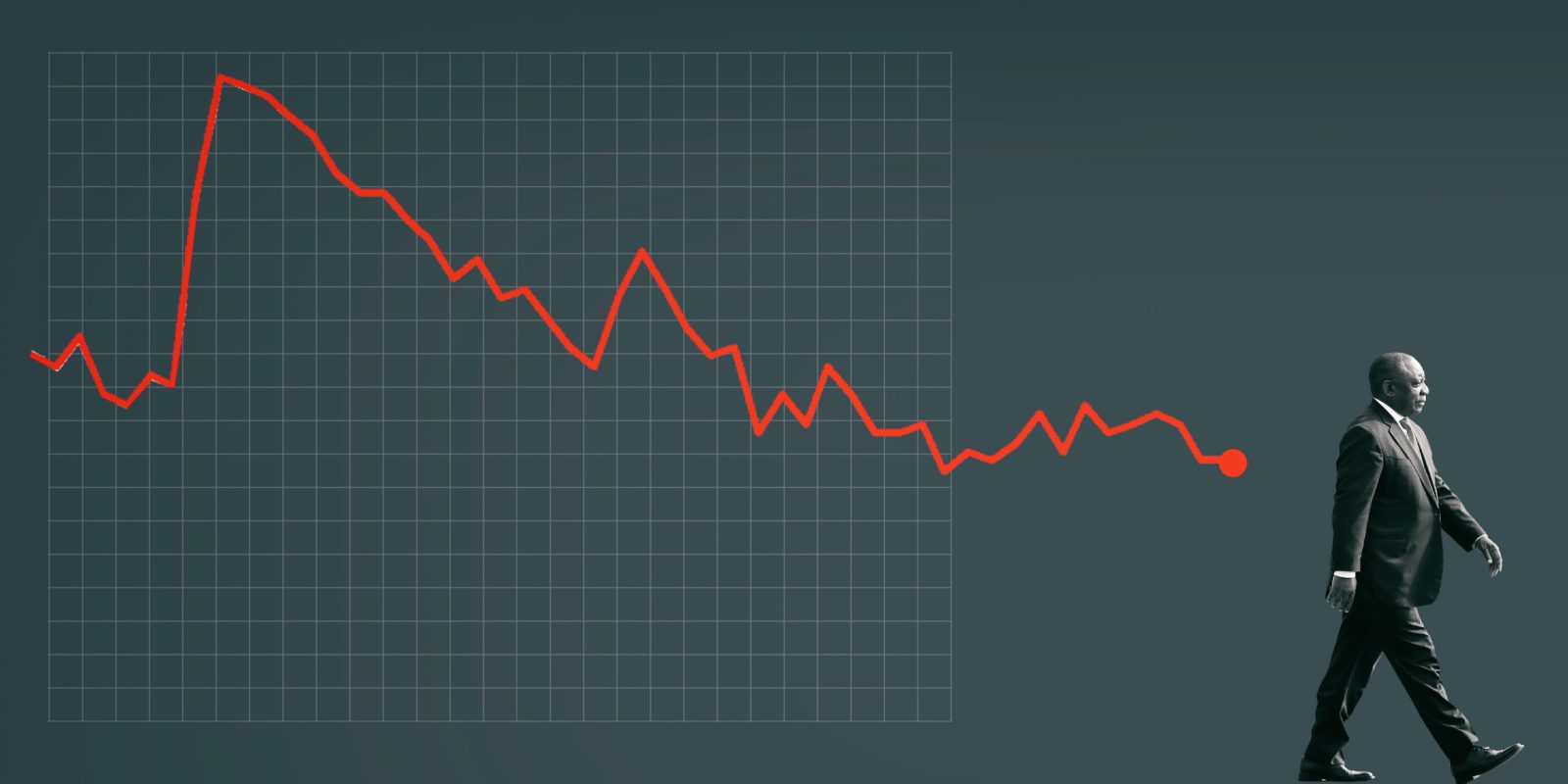 Foreign direct investment in South Africa fell by 39% to $3.1-billion in 2020, according to the latest data from the United Nations Conference on Trade and Development – a situation unlikely to improve this year following the damage done by the recent social unrest, revealing another crack in President Cyril Ramaphosa’s grand plan to resuscitate the ailing the economy.

Foreign direct investment (FDI) is sought after by emerging, middle-income economies like South Africa as it often results in longer-lasting growth and employment, with money channelled into building factories and infrastructure such as roads and railways.

In the past decade, however, South Africa has struggled to attract foreign investments due to increasing political and policy uncertainty, as well as weak growth. Ramaphosa won election in 2018 on a promise to revive investment through his Economic Reconstruction and Recovery Plan, setting an investment target of $100-billion over five years.

Covid-19 and a host of other long-running structural issues, including widespread corruption that has iced investor confidence, and ongoing infighting in the governing ANC, have nixed the ambitious plan.

“South Africa has borne high human and economic costs due to the pandemic,” the United Nations Conference on Trade and Development said in a report.

“Cross-border M&As in South Africa dipped significantly, by 52%, to $2.2-billion, but still accounted for a large part of total inflows. The largest investment realised in 2020 was PepsiCo’s acquisition of Pioneer Foods. The acquisition, announced in 2019, is worth $1.7-billion, to be disbursed over several years,” it said.

The UN arm said other investments pledged to South Africa would likely be stalled by the still-fractious economic and political environment in the country. South Africa has the highest number of recorded cases of coronavirus on the continent, with close to 2.5 million confirmed and more than 70,000 deaths. The riots and looting in mid-July, as well as ongoing electricity outages by Eskom, are set to keep investors on the sidelines.

“Google, for example, announced it would invest about $140-million in a fibre-optic submarine cable to provide high-speed internet across the country. However, the realisation of these sizeable investment projects is likely to be drawn out, due to the unfavourable investment, economic and epidemiological conditions.”

Foreign giants like Amazon, Procter & Gamble, and Heineken have indicated keenness to plough cash into the country, but they might be rattled by recent events.

The decision in late June to permit independent power producers to generate up to 100MW of their own electricity, along with the big push toward renewable energy, is likely to be a drawcard for FDI.

A recent study by consultancy EY-Parthenon found that the development of the shovel-ready renewable energy projects could add up to $37-billion to South Africa’s economy. BM/DM