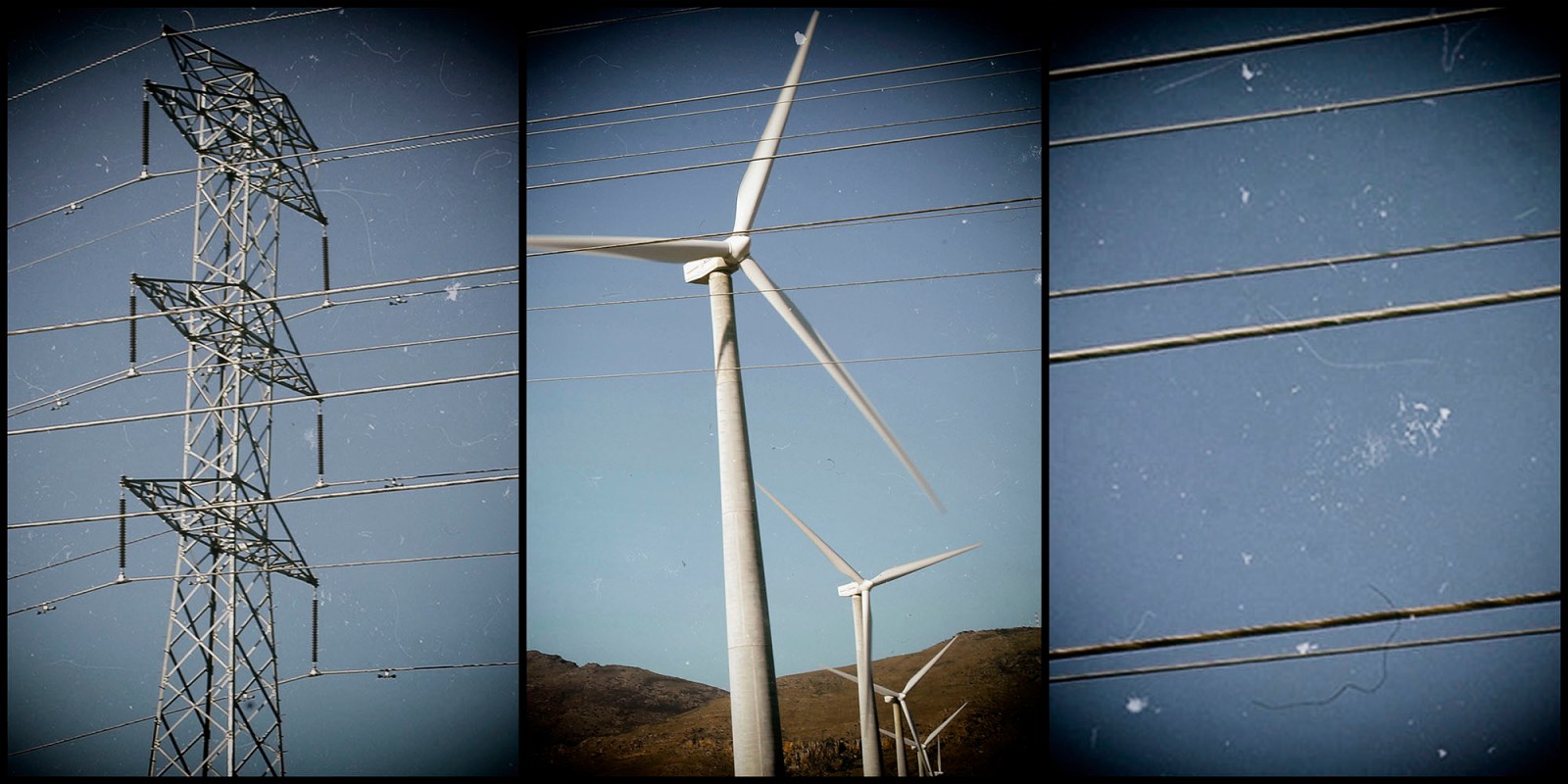 A transition to renewable energy could be a post-Covid economic recovery strategy, but experts argue that financing for renewables remains a barrier to this development.

South Africa’s transition to clean energy could result in an 18% increase in energy output, a study by consulting organisation EY-Parthenon found. The transition, spearheaded by 184 existing and shovel-ready projects, could add 10.3GW of capacity to the country’s energy pool and plug the electricity shortfall, while being a green post-Covid-19 economic recovery strategy, the report found.

Though the report points to optimistic developments in South Africa’s renewables sector, there have been many delays around the approval of the shovel-ready projects. Currently, about 12% of SA’s energy supply comes from renewables, mainly solar and wind energy.

With South Africa’s unemployment rate at a record 32.6%, a move to solar could boost employment and attract further income, especially in an economy reeling from the pandemic.

Developing the power generation projects could create as many as 155,000 jobs: about 102,000 in construction, installation, operation and maintenance, and another 53,000 jobs in the supply chain.

The projects could also reduce the country’s emissions by 40 megatonnes of carbon dioxide per year – a 9% reduction in total emissions.

During a panel discussion on Wednesday on the report’s findings, it was said that one of the main barriers to increasing South Africa’s usage of renewable energy was financing, despite there being a global uptick in foreign investment directed at renewables.

“It is very, very clear that for Africa and sub-Saharan Africa the cheapest way of producing electricity today is solar,” said Laura Cozzi, chief energy modeller at the International Energy Agency. “We are seeing a big mismatch between the amount of clean energy investment that is flowing into the continent and where we need to be.”

Cozzi said that $1-trillion would be needed by 2030 to get emerging and developing countries to where they needed to be as far as renewables are concerned. Currently, $1-billion has been invested in the developing world by more advanced economies.

Sumant Sinha, founding chair and managing director of ReNew Power, argued that although the scale of transition to renewables was an enormous task for developing countries, financial barriers were not necessarily a challenge.

“My feeling is that capital is available. There is a whole new store of capital providers globally that are now switching and recognising that they have to make investments in the ESG [environmental, social and governance sectors] space more broadly, and clean energy, which offers good commercial returns as well capital… providers that are recognising ESGs  are offering good commercial returns,” Sinha said.

The development of the shovel-ready projects has the potential to add $37-billion to South Africa’s economy, equating to two-thirds of the GDP amount lost in 2020 due to the pandemic.

However, Dr Kevin Gallagher, professor of global development policy at Boston University, pointed out that financing for the developing countries was not as easy as accessing existing growing capital.

In a separate webinar hosted by Absa Bank, Minister of Mineral Resources Gwede Mantashe said that one of the agendas was to decrease emissions, as opposed to moving completely to renewables.

He added that these efforts are part of a response to a declining energy supply. DM/OBP