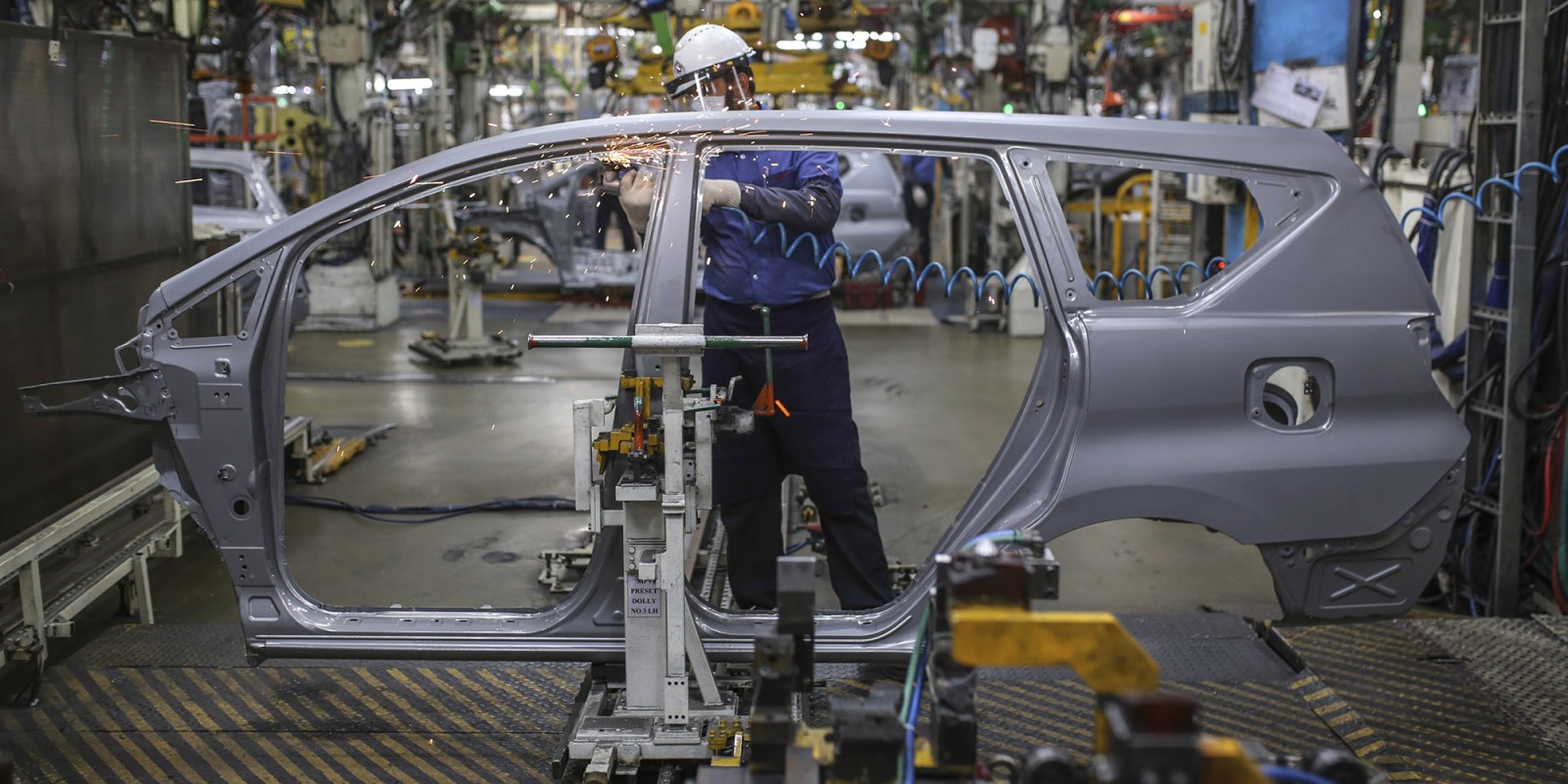 The Toyota Motor Corporation says its Durban factory will reopen on Tuesday, 20 July, just more than a week after it shut as rioting and looting spread across the city. It has been engaging with the city and the province, and raised concerns in a letter last week, but says local authorities have provided it with a ‘recovery roadmap’, assuaging its jitters.

Reopening the plant, which produces the Hilux bakkie, the Fortuner, the Quantum and the Corolla Quest, is a reassuring sign that the eThekwini Municipality is returning to normal – or what passes for “normal” in South Africa these days.

“Toyota Motor Corporation (TMC) issued a letter requesting an action plan from local government on Thursday morning, 15 July 2021. Since then [Toyota South Africa Motors] has received a positive response from the city and the province in the form of a recovery roadmap. This has gone a long way to assuage the fears of our parent company TMC,” the company said in a brief statement.

The letter, a copy of which has been obtained by Business Maverick, said: “A key priority for Toyota is the safety and welfare of our employees, their families and the communities within which we operate.”

It went on to say that the “incidents have left us feeling very uncertain about the future of our business in KZN”.

Clynton Yon, senior manager for corporate communications at Toyota South Africa, told Business Maverick in an emailed response to queries that “our focus as a concerned corporate citizen is to ensure that local government has a definite plan of action to protect jobs and investment”.

The factory’s resumption of operations signals that it has some confidence in the local government’s commitments on this front. Given the epic failure of the state in recent days, some observers may see this faith as naive or misplaced. But regardless, the factory is rebooting and 7,200 people are returning to their jobs.

In the letter, Toyota said it expected its local sales to fall by as much as 10% in July because of the N3 closure which had prevented it from delivering vehicles to customers in Gauteng. The new vehicle sales data for July, which will come out in early August, will show the full extent of the damage.

And the Toyota plant there has big plans. These include the soon-to-be-launched Corolla Cross, a medium-sized crossover that will be the company’s first local production of a hybrid model. It is also working on a new replacement model for the Hilux. Such plans will almost certainly depend on the unrest not flaring up again.

The Hilux, of course, is famed for its toughness, a reputation immortalised in a classic Top Gear episode in which one was put through a series of stress tests which included placing it atop a building that was imploded. Foreign investors, as a rule, are not as durable. When things get really rough, they cut and run. The Toyota plant outside Durban is reopening this week. Next time, its employees may not be so fortunate. DM/BM