Ramaphosa holds our future in his hands, but can he do the right thing? 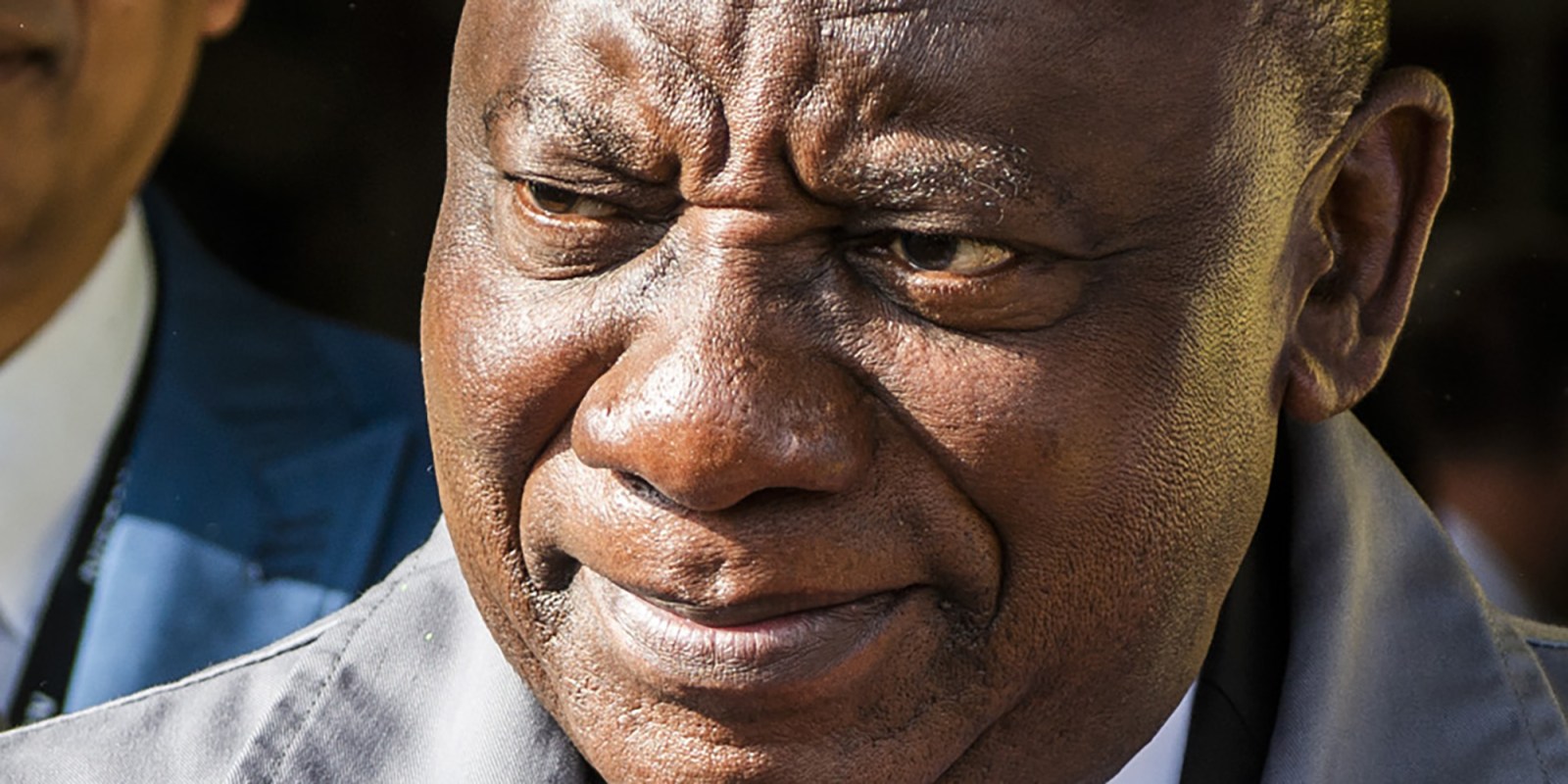 Rather than another well-meaning overly cautious display of lukewarm leadership, decisive and urgent action is necessary in six areas if this ship is to be kept afloat.

Greg Mills and Ray Hartley are with the Brenthurst Foundation.

A country in flames. The destruction of value and supply chains. A breakdown of law and order. A police service tottering under the weight of mass lawlessness. Future income from regional and national exports endangered. The list is now, seemingly, endless.

A mortal wound — or the moment that the country picks itself up, turns itself around and ascends?

The answer: It depends entirely on how the government led by the president responds.

This frenzy of looting and violence will eventually fizzle and stop. Its after-effects — broken logistics, destroyed infrastructure and the destruction of businesses — will be felt for a very long time. What will also last a long time is the impression that the government is weak, chaotic and hopelessly out of touch with the state of the nation.

There is no escaping the president’s personal responsibility and authority. There is no collective to hide behind this time. No amorphous, promissory investment conference will paper over these cracks, given the loss of life, damage to property and graphic images on international screens. It should not be forgotten that this six-inch nail was landed at precisely the same time that the World Bank warned that, “Should South Africa not use the crisis as an inflection point, it risks suffering another lost decade.” Per capita income is now, once more, at 2005 levels.

Rather than another well-meaning, overly cautious display of lukewarm leadership, decisive and urgent action is necessary in six areas if this ship is to be kept afloat:

What is disappointing is that this advice has been offered time and time again by the best economists, by global institutions and, frequently, by local business leaders. But there are a thousand reasons why such advice has been ignored. Most frequently, however, the key factor standing in the way of decisiveness is the ANC’s dysfunctional internal politics which prohibits it from deviating from ideological orthodoxy that has long passed its sell-by date. The Berlin Wall came down more than 30 years ago. Yet the ANC remains a prisoner of its past and unable to pivot towards the future as the world changes at a rapid pace all around it.

A dramatic new path is the only possible course given the dire record of liberation politics and the current inexorable slide to failure.

Leadership is about displaying commitment. But it’s also about realising when you need help and not being too proud or prejudiced to accept it.

Politicians are generally defined by ambition and, in some exceptional cases, service. Sometimes fear can motivate them too; a fear of losing power, and a fear of the worth of their legacy.

If Ramaphosa knows better, let’s see that plan, the necessary commitment of resources and a timeline. Failing that, as Cromwell said to the Long Parliament when he thought it was no longer fit to conduct the affairs of the nation: “You have sat too long here for any good you have been doing. Depart, I say, and let us have done with you. In the name of God, go.” DM