Opinions divided on forecasts that oil prices could hit... 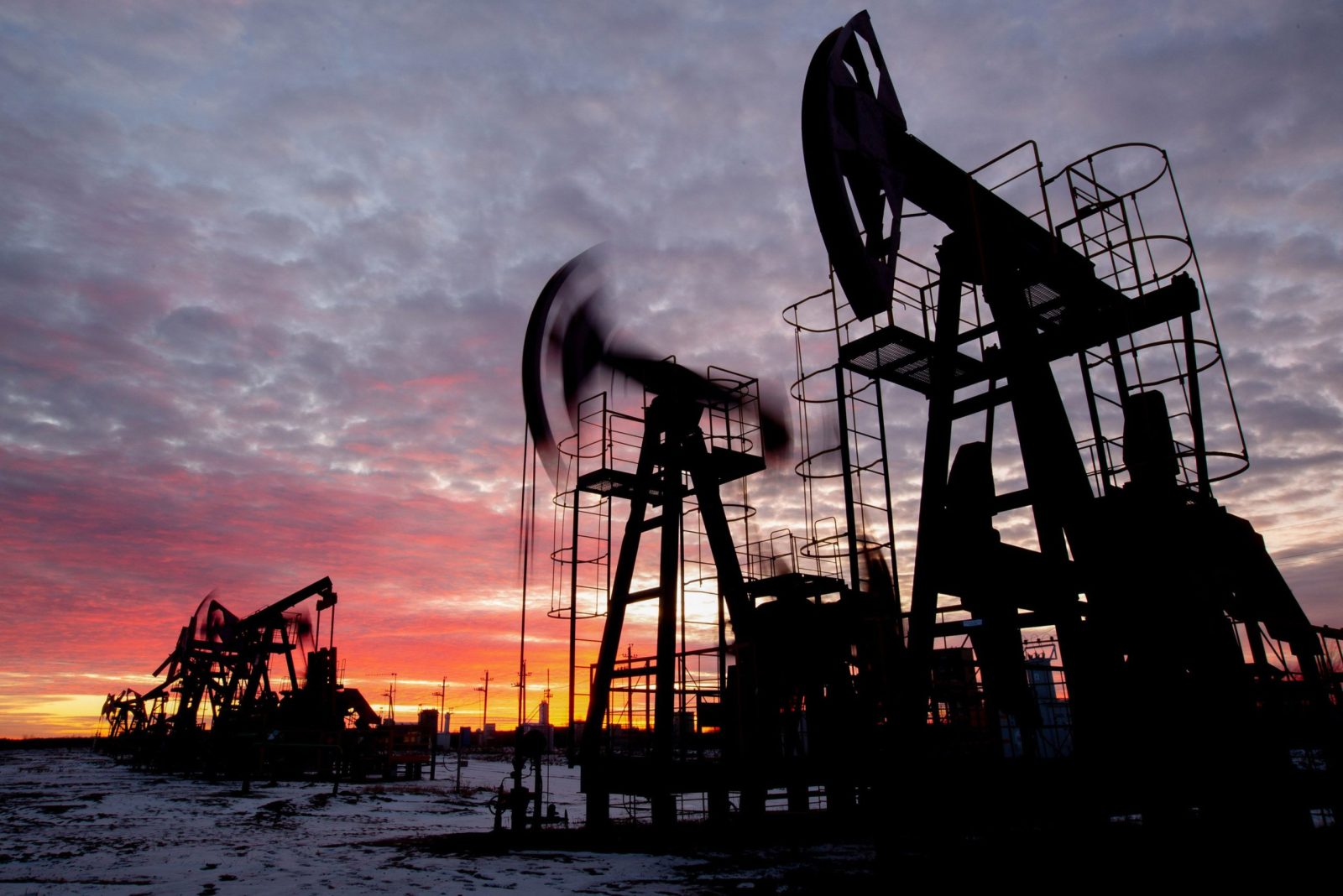 There are some heavy-hitting proponents of a $100 oil price either this year or next. For now, the hurdles that stand in the way of a $30-plus advance in the price of the fossil fuel probably outweigh those that don’t, but if the hike is realised, it could be a concern for the global economy and, more specifically, inflation.

The collapse in Opec+ negotiations on oil production quotas last week have added further fuel to forecasts that the crude oil price could be headed to $100 a barrel. But opinions are divided on whether it is likely to make it there, and there’s a long list of factors that could stand in the way.

After the UAE walked away from the negotiating table on Friday, unhappy with the ceilings proposed on additional daily production, the oil price shot up above $77 – its highest level since 2018.

The proposal on the table was that production would be increased by 400,000 barrels a day to meet the anticipated demand from reopening economies, as more and more countries around the globe make substantive headway in their vaccine campaigns. The UAE wanted to produce more than that to take advantage of the revenues that would be generated from oil trading at prices higher than their historical average.

The more than 50% rise in the crude oil price during the year to date has been a result of a combination of favourable demand and supply dynamics. Demand has been buoyed by a recovering global economy and a resumption in domestic and international travel. Supply has been constrained by producers reducing their investments and production after the sharp fall in oil prices in 2020, which, at one point, saw oil futures fall into negative territory.

To get an idea of the decline in oil reserves and investments oil majors are putting into their operations, Trafigura executive chair Jeremy Weir told a Financial Times Commodities Global Summit conference audience in June that global oil reserves had declined from 15 years to 10 years, and that capex had declined from $400-billion to $100-billion a year.

The collapse in oil prices last year was a result of tensions erupting at the Opec+ meeting last year when Russia walked away from the negotiating table and Saudi Arabia ramped up production. The medium-term impact on the oil price will depend on whether producers ramp up production ahead of unfolding demand, or whether the shortfall in supply continues.

Those who believe that oil prices are unlikely to make it to the $100 level argue that if prices do move past $85, demand would be constrained. Consumer behaviour would likely change and/or governments would act, as they have in the past, to alleviate the impact of higher prices on the middle class and upward pressure on consumer price inflation.

Chinese demand would also contract if the oil price went much higher, with the Asian giant likely to draw down the substantial oil reserves it built up when prices were low, instead of importing oil at sky-high prices.

Significant additional supply could also become available if Iran sanctions are lifted, should negotiations between the US and Iran on a nuclear treaty be successful. Higher prices would also make it attractive for shale producers to come back online, contributing to supply.

Even those commentators who foresee oil reaching $100 a barrel this or next year expect it to be a short-lived phenomenon. For instance, Goldman Sachs, Bank of America,Trafigura and CEOs of oil giants Royal Dutch Shell and TotalEnergies, envisage the oil price breaking through $100. But some of them are maintaining an average forecast for the commodity of around $65 to $80 next year.

In a recent assessment of the crude oil market, Boston Consulting Group (BCG) said they also believed there was a high probability that a price boom would occur, taking the oil price to $100. But that would be the last boom and it would be over quite quickly.

It cites several themes that it expected might drive a sharp increase in the demand for oil:

Its supply prognosis is based on spending cuts during the pandemic threatening “to create serious supply problems for the future if, as we expect, demand soars”.

BCG points out that oil and gas companies cut their investment in their upstream businesses by a third, and that investment levels are expected to remain low this year as these companies suffer the financial damage wrought during the pandemic.

Oil product stockpiles have also been falling by a rate of about two million barrels a day since the beginning of 2021, and the decline may put it in a position where it is unable to meet the world’s demand for oil when it picks up as global growth gathers steam. This scenario, combined with a rebound in demand, would drive oil prices sharply higher, says the consulting group. Price increases could be further fuelled by market concerns about low global stocks or views that Opec’s ability to boost capacity would be insufficient to meet demand.

BCG concludes: “As the world emerges from the Covid-19 crisis, an oil price boom is looking increasingly likely. The market conditions that create the boom will also compress its path – with surging demand coinciding with a shortage of supply – and the price expansion will not last long.

“Despite the boom’s relatively short duration, producers and users of oil will need to plan ahead to tap opportunities to prepare for a post-pandemic, lower-carbon era and mitigate the risks of higher prices.”

The oil industry has been subject to some extreme forecasts. Remember the peak oil thesis, which gained most support in 2014 and postulated that oil extraction would peak at some point in the future (namely 2020/21 through to 2030) and then enter a terminal decline?

Now most bets are on demand drying up for fossil fuel as renewable energy takes its place. Should the oil price increase to $100, the substitution of more sustainable sources of energy for oil is likely to happen a lot faster. BM/DM