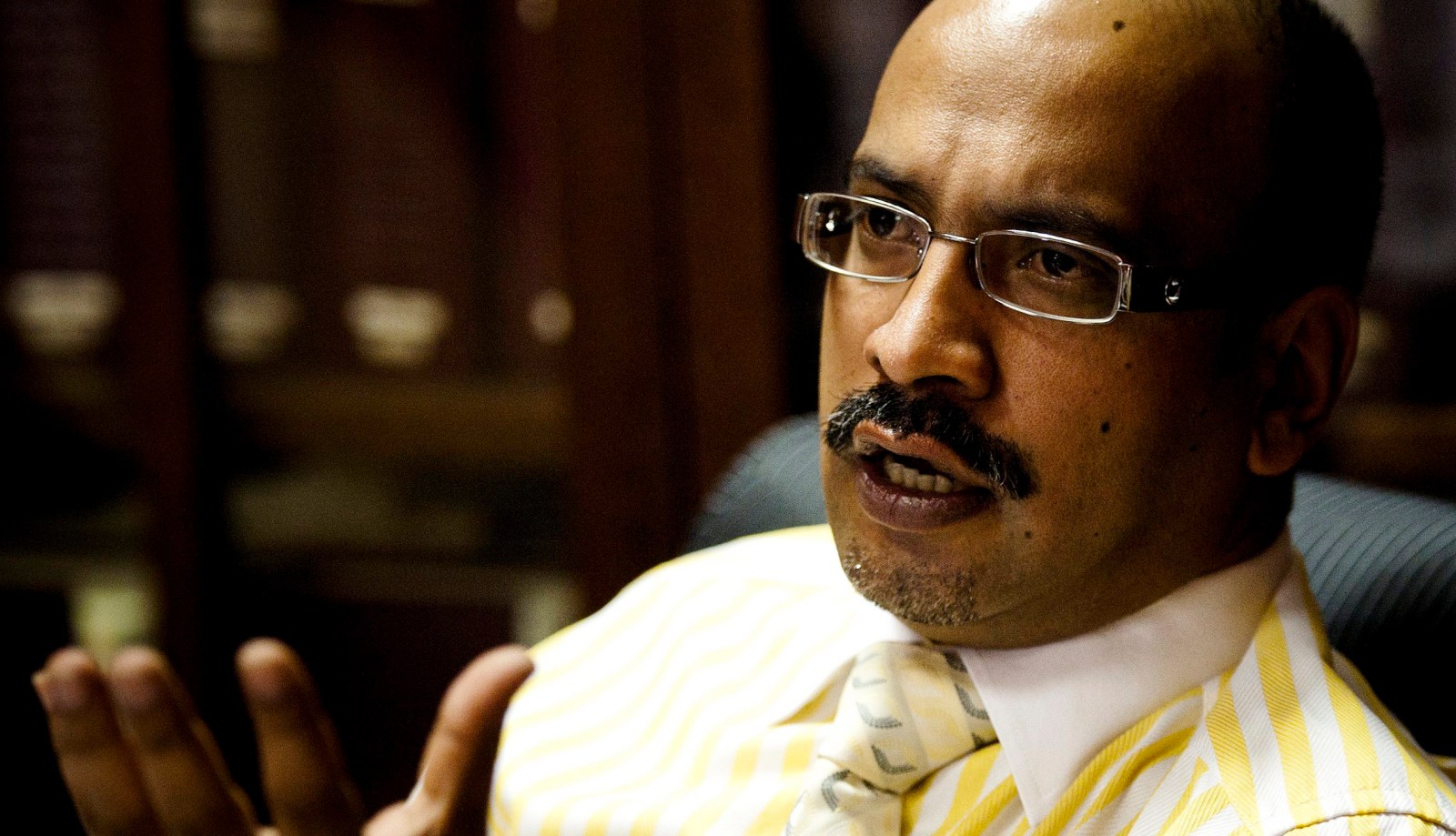 Desmond Nair, the suspended Pretoria chief magistrate, has told the Zondo Commission that the camera system installed at his home by a Bosasa employee was ‘shoddy’. And Thabang Makwetla, former deputy minister of justice and correctional services, said the alarm system Bosasa installed in his home stopped working soon after.

On Monday, suspended Pretoria chief magistrate Desmond Nair and former deputy minister of justice and correctional services, Thabang Makwetla, told the Zondo Commission that the security upgrades Bosasa installed at their homes were not up to par.

Nair, who was the first to appear before the commission on Monday morning, said that he had contracted Doofjam Kumar Bejoo, who worked for a Bosasa-linked company, to install and repair an electric fence, camera system and alarm beams at his home.

Nair said the work on the security upgrades was “absolutely shoddy [and] pathetic workmanship. I can’t rewind or fast-forward footage from the camera system. I had to go to the undercover garage to access the camera, which puts me at further risk”.

When Nair initially contracted Bejoo, he was “alive to the fact that he worked for a service provider”, which was the Bosasa subsidiary, Sondolo IT, which started providing services for the Pretoria Magistrate’s Court in 2010.

Nair was not the only high-profile person to get security upgrades from Bosasa. In 2019, Richard le Roux, former Bosasa IT specialist, told the commission that former Bosasa COO Angelo Agrizzi instructed him to oversee security installations at Nair’s Pretoria home and those of other ministers, including Gwede Mantashe and Nomvula Mokonyane.

Nair said that prior to the commission starting its work, he had never heard of Agrizzi and Gavin Watson, Bosasa’s CEO, and that he had no influence on who got contracted to do the work at the Pretoria Magistrate’s Court. The court manager was often in charge of who the service provider was and “occasionally they would ask me for my opinion”, said Nair.

The agreement between Nair and Bejoo was that Bejoo would source the equipment with his own money and install it. Only after he’d installed it, would Nair pay him, said Nair. “I told him that I had up to R50,000 available to pay for the security upgrades, which Bejoo agreed to,” said Nair.

In Le Roux’s affidavit, he said that seven technicians worked on Nair’s home for 14 days and that the security upgrades at Nair’s home cost R200,000.

But Nair denied this. “This 14 days and seven men is nonsense… they’ve included [these seven] technicians to boost the amount,” said Nair.

When Bejoo had completed the security upgrades, Nair wasn’t satisfied. He said he’d repeatedly tried to get hold of Bejoo to come back and have a look at the camera system. Because of this, Nair said that he didn’t pay for the security installations.

“I don’t have to perform my part because he hasn’t fulfilled his obligations. This installation was a botched third-grade installation which compromised my safety,” Nair told the commission.

Nair then sought another service provider to fix the electric fence and he got another technician who confirmed that the camera system installed did not work.

Thabang Makwetla also told the commission of similar issues with the camera system installed at his home by Watson.

He told the commission that in 2016 he had asked Watson to install an electric fence and repair the alarm system at his home.

Makwetla has previously been asked by the commission whether he didn’t see a conflict of interest in procuring Bosasa’s services when it had a contract with the department, to which he responded that there was none.

He then asked Watson to uninstall the alarm system because it wasn’t functioning.

Makwetla also disputed Le Roux’s affidavit that the upgrades took 21 days for them to complete and that there were five technicians working at his home. “That is totally incorrect, it took them one week to do 80% of the work.”

Makwetlwa was sent an R85,000 invoice for the upgrades.