Pupils in troubled Philippi have high exposure to drugs... 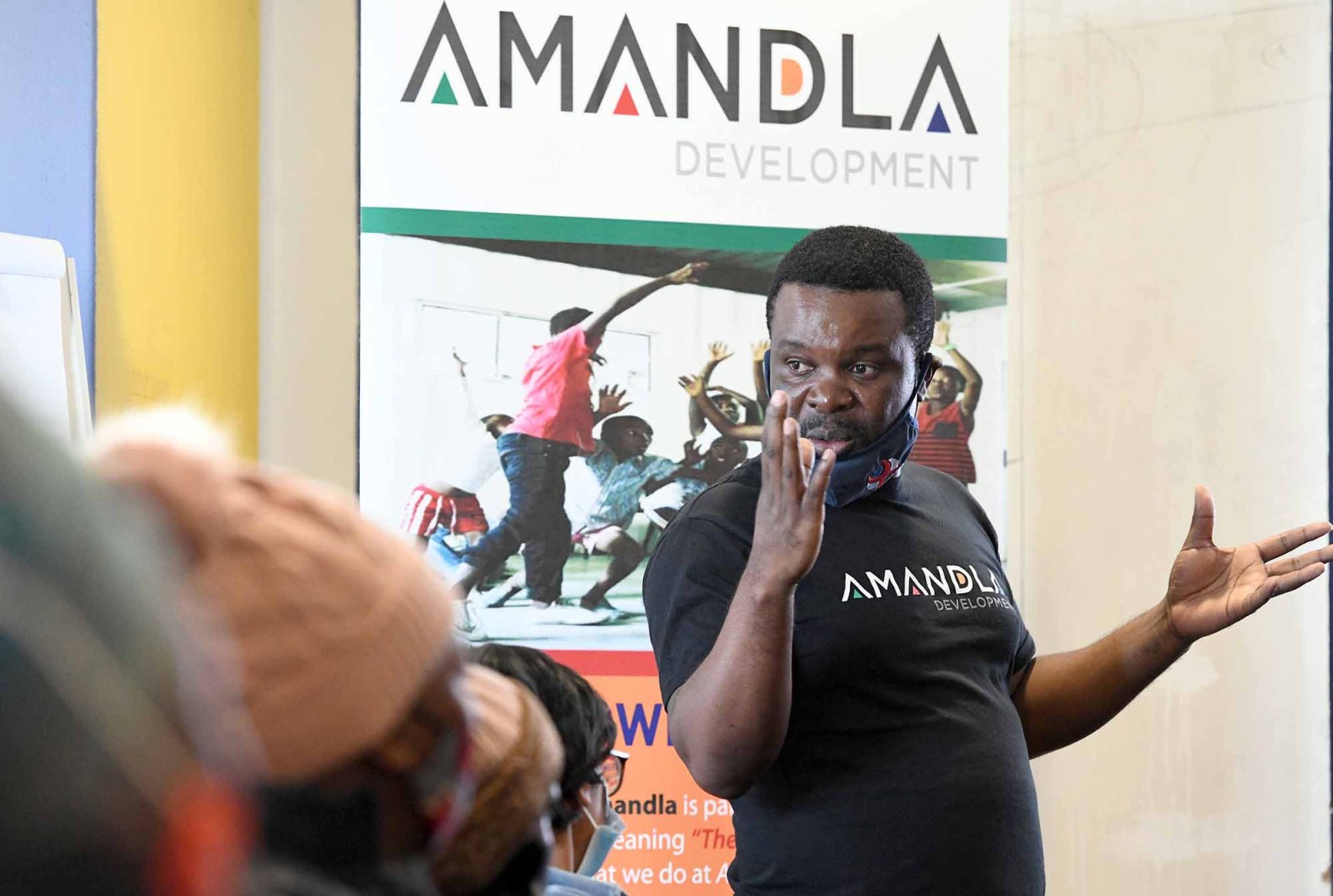 Only 35% of high school pupils in Philippi, Cape Town feel safe at home and at school, according to Amandla Development’s 2020 Community Report Card. Only about 38% have never witnessed someone bring a weapon to school or sell drugs.

Based on data collected in the past five years, Amandla Development found that, on average, only 38% of high school pupils in Philippi have never witnessed someone selling drugs, committing robbery or bringing a weapon to school, said Tendai Makoni, Amandla Development’s data coordinator, at the launch of the NGO’s 2020 Community Report Card.

The data came from the Ready To Learn Survey that Amandla Development carries out annually at high schools in Philippi on the Cape Flats, and was corroborated by data collected quarterly from SAPS and community policing forums, said Makoni.

Because Covid-19 restricted Amandla Development from carrying out its annual surveys, the 2020 Community Report Card is based on “an average of the data that we have collected on a cohort of 500 learners in eight high schools in Philippi over the last five years”, said programme manager Taona Tsopo. This means the report card reflects trends from this period.

In gathering data from schools, Amandla Development worked with about 50 organisations in the area, said Tsopo. “We acknowledge that social issues are complex and that a single organisation can’t bring about solutions.”

According to the 2018 Amandla survey, pupils from Sophumelela High School and Philippi High School were less likely to witness crimes on school premises.

Addressing about 20 people in a church in Gugulethu on Tuesday, Makoni said it was horrific that we live in a world where only 35% of the high school children in Philippi schools feel safe both in their community and at school.

Philippi is notorious for violence – in July 2019 13 people were killed in 48 hours, and there has been an increase in the number of children being shot in the area. A Red Cross Children’s Hospital ICU audit of the number of children admitted because of gun violence on the Cape Flats showed a steady increase from 2016 to 2020. In 2016, one child was admitted for gunshot wounds, in 2020 there were 10. Most of the children came from Philippi, followed by Eerste River, Khayelitsha, Atlantis and Delft. Speaking to Daily Maverick’s Vincent Cuywagen, high school pupils on the Cape Flats said they were regularly robbed by gangsters on their way to school.

Although, this seems to have made no difference.

Coupled with children’s safety are issues teachers face in trying to do their jobs. When it comes to giving them appropriate support, Makoni said factors such as adequately equipped libraries and teacher-to-student ratios were important for teachers.

Teachers in South African rural and township schools often have to teach in overcrowded classrooms. “There are pupil-teacher ratios which are recommended by the Department [of Basic Education] but we know that’s not happening in reality,” said Makoni.

In 2018, Philippi High School pupils marched to Parliament to demand better infrastructure, telling GroundUp that 52 pupils were taught in one container.

After the presentation by Amandla Development small groups discussed it, as well as ways to address the challenges. On supporting teachers, Sinethemba Jaca from Ikamva Youth, an NGO that offers after-school classes to pupils, said more schools needed to recognise non-governmental organisations as partners in helping pupils, not as competitors. This would ensure pupils fully benefited from both.

Ivan Philander from Subcouncil 13 Arts and Culture Champions, a cultural hub for entrepreneurial and creative skills development, said more teachers needed to get involved in after-school activities. Besides keeping kids busy, “it also gives them something to learn”. DM