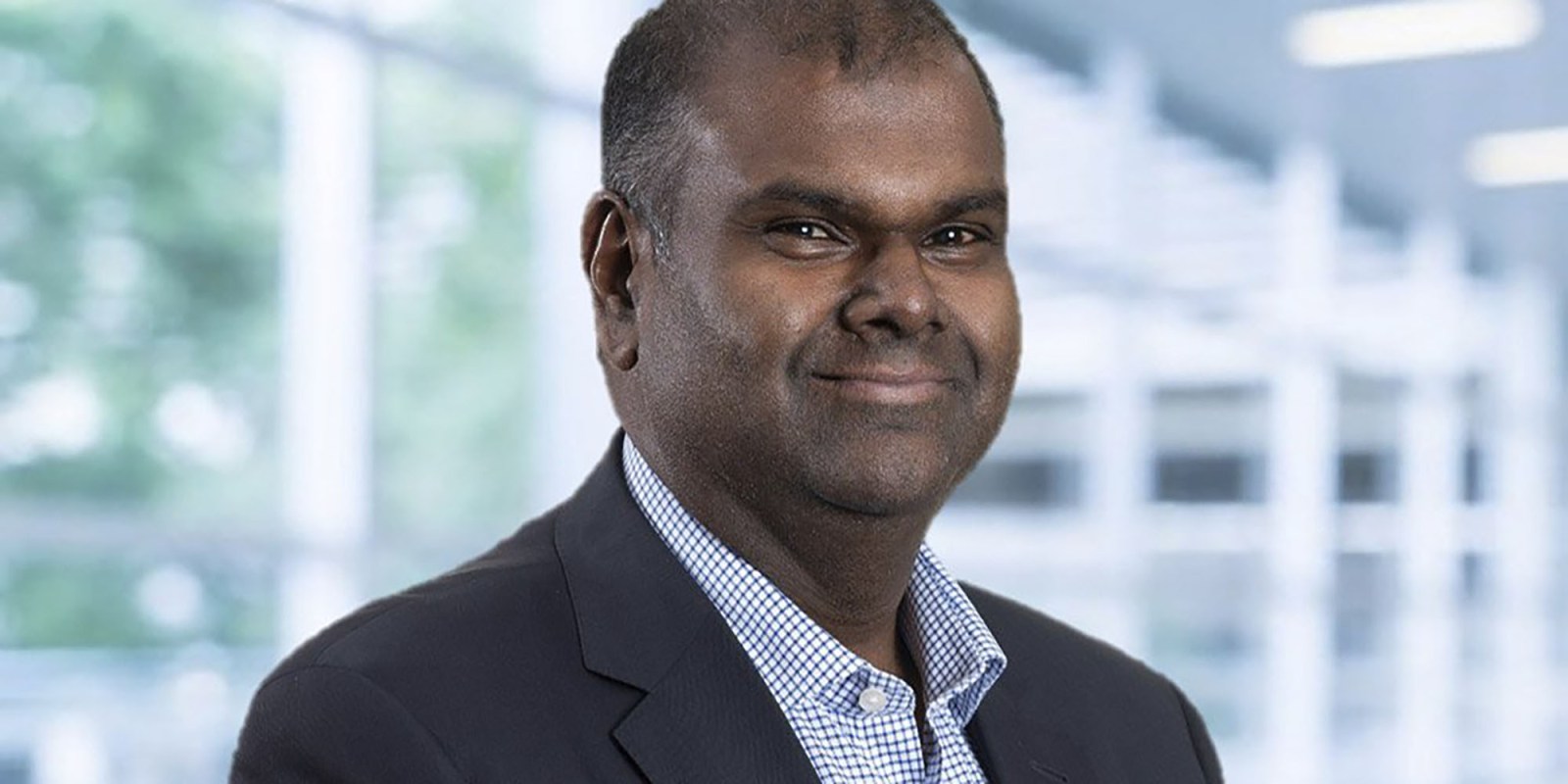 Diversified chemicals and commodity services group Omnia resumed its dividend for the first time since its 2018 interim results, as its after-tax profit for the 2021 financial year soared to R658-million from R79-million, a more than sevenfold increase. Among other things, that is testimony to the resilience of the South African commercial agriculture sector.

Omnia said in a Sens statement on Tuesday that its “agriculture division experienced improved demand due to positive agronomic conditions, a good crop harvest coupled with high agriculture commodity prices… Sales during the peak of the summer planting season were maximised.”

South Africa’s commercial grain farmers are in the process of harvesting what is expected to be an exceptional maize crop of around 16.2 million tonnes, the second biggest on record, and other crops have also been doing well. Much of this is driven by precision farming, a digital approach which uses GPS mapping and other technology to distribute seeds and other inputs such as fertiliser in a precise manner to maximise yields.

“In South Africa we have large laboratories so we can send over 60,000 samples a day of soil for testing,” Omnia CEO Seelan Gobalsamy told Business Maverick.

Elsewhere in Africa, such infrastructure is not readily available, but in Zambia the company, through a government contract, is providing fertiliser to 800,000 farmers, the majority of whom would be small-scale or subsistence.

Gobalsamy said that in Zambia, Omnia has brought in technology that works like a mini mobile lab by inserting a probe into the ground that provides immediate analysis to farmers about soil conditions. That helps subsistence farmers boost their yields to a point where they have both food security and a surplus crop to convert into cash.

By contrast, Omnia noted that its operations in Zimbabwe, which are set to reap their biggest maize crop in almost four decades, were far from fruitful.

“The contraction of the Zimbabwean economy continues, with a rapid increase in the inflation rate combined with a weakening Zimbabwean dollar, resulting in hyperinflation and, as such, a deliberate decision was made to limit Omnia’s exposure to currency and foreign exchange volatility given the liquidity challenges in country,” Omnia said in its Sens statement.

This underscores the woeful state of Zimbabwe’s agriculture sector, despite the relative size of this season’s maize crop, which is simply the product of good weather and questionable incentives which encouraged farmers to plant more land with maize. Yields remain dismal. Read here.

Zimbabwean farmers overwhelmingly lack the capital to procure precision services, and a company with precision technology that can be applied to even small-scale farmers regards the country effectively as a “no-go” investment zone.

Operating profits from Omnia’s mining and chemical divisions were just under R600-million combined, and with the resumption of dividends, over R1-billion will be returned to its shareholders. This is another example of how the wider commodities sector is heating up. DM/BM