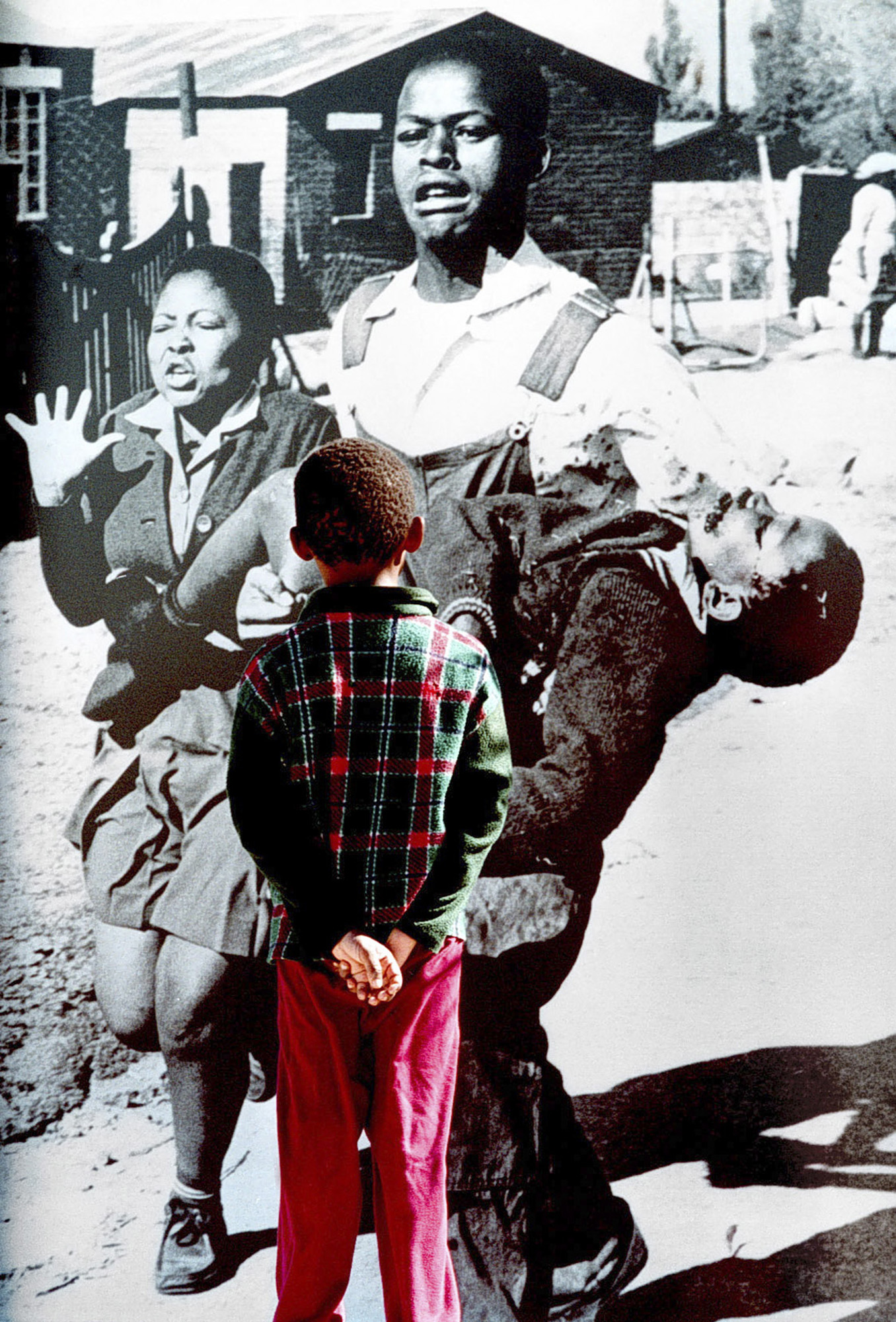 Anger and bitterness linger on the anniversary of the 1976 Soweto uprising. Some say the youth have it better than then, others say there’s just a different oppressor.

Sitting in the living room of his Orlando East home, the very home where he was arrested in 1976, Seth Mazibuko’s anger was rising as he gave successive interviews before the commemoration of the June 16 Soweto uprising.

This Wednesday marks 45 years since students marched in Orlando, Soweto, in 1976 and were gunned down by police, who waged a brutal campaign against teenage leaders as the protests spread. The uprising was sparked by the imposition of Afrikaans as a medium of instruction, and Bantu Education in general, but the real target was the apartheid system – white oppression.

Mazibuko was deputy to student leader Tsietsi Mashinini in the Student Action Committee that planned the protests. Arrested in July 1976, he spent 11 months in solitary confinement before he was sentenced to seven years on Robben Island.

As President Cyril Ramaphosa and government leaders prepared to honour the youth of ’76, Mazibuko lamented what he sees as the betrayal of his generation’s ideals.

Soweto today isn’t the Soweto of 1976. Some residents of the area, one of the country’s oldest townships, are now middle class. Most children still go to school in the region but many attend formerly white schools in the suburbs. The standard of living has undoubtedly improved, yet a familiar refrain is: “It’s not yet uhuru.”

Down the road from Mazibuko’s home, Brian Motshabi, Teboho Motaung and Nhlanhla Ngubeni sat in Louis Hlube’s living room on Wednesday, 9 June, debating whether the youth had it better now than in 1976. The four men are in their 50s and were primary school students during the uprising, but they all remember the violence and how they fought police with stones and slingshots.

“Every generation has its own challenges,” said Hlube.

They described today’s youth as privileged, disunited, lacking focus and discipline. “Life is easy for them but to reach your goals is not easy,” said Motshabi.

His friends chastised him for the contradiction. They agreed the youth in the area, 45 years after the uprisings, had more opportunities today – but suffered from government corruption, unemployment, drugs and a lack of recreational and sporting facilities.

The men are still loyal to the ANC but feel let down by the democratic government. They are all struggling to find work, despite their experience, and don’t see any opportunities to pass their skills on to the youth. “Right now we’re write-offs,” said Hlube.

“We’re really not free,” said Ngubeni. “It’s only eased. The struggle for us, it only eased.”

Hlube interjected: “Because we’re still complaining about the same thing.”

In his home in Orlando East, now a heritage site, Mazibuko quoted Solomon Mahlangu, who left the country after the uprising to join uMkhonto weSizwe, and returned in 1977.

Mahlangu was charged and executed after the Goch Street shootings in Johannesburg. His last words are now famous: “My blood will nourish the tree that will bear the fruits of freedom.”

They are the ones who sold out. Some of them are sell-outs. I think it’s time now that we tell them the way it is. These are the same people who take their kids and grandkids to private school while other kids walk at least 12km to school and we have to find the money to finance these kids.

Mazibuko recently took a taxi from Orlando to central Joburg. An elderly lady recognised the former student leader and community activist and could not understand why he was taking public transport and didn’t own a car. For Mazibuko, still loyal to Steve Biko’s Black Consciousness ideals, it summed up SA’s current problems: leaders are seen as disconnected and focused on accumulating wealth. He described 1994 as the “illegitimate child” of 1976 and the Constitution’s concessions to white South Africans as a betrayal. “I don’t think we’re unchained yet and we still can’t breathe as black people. We’re still having someone with his knee on our neck and we’re crying out. To me, it is just the same horse but a different jockey.”

Rocks and threads of burnt tyres line the road to Keith Teboho Matima’s home in Dube, Soweto. Residents have been protesting across Soweto for weeks against electricity outages, but Matima, a student at Morris Isaacson High School in 1976 who went into exile after the uprising, is more positive about the advances made during democracy.

The playing field in education has been levelled and students in township schools have access to better facilities than in 1976. They benefit from the school feeding programme, said Matima. Kids had a reason to go to school now, unlike in 1976 when the quality of education was so poor many saw no point in attending.

Of the ongoing protests in the area, Matima said: “Dube, Soweto, is just a microcosm of the country.”

Some of those who lived through 1976 blamed today’s youth for failing to take their future into their own hands and discarding community values for individual gratification.

Tebogo Magafane, secretary-general of the Congress of South African Students, hit back. “They are the ones who sold out. Some of them are sell-outs. I think it’s time now that we tell them the way it is. These are the same people who take their kids and grandkids to private school while other kids walk at least 12km to school and we have to find the money to finance these kids,” Magafane said.

“Their struggle and our struggle aren’t the same. As we speak today, some of them are selling the ANC. We are loyal to the ANC, not them. They mustn’t test us.”

Mugwena Maluleke, general secretary of the South African Democratic Teachers Union, said the legacy of the class of ’76 was evident in the education sector, with fee-free schools for the poor and meals available for students. Despite corruption, which Maluleke said must be tackled, the country had progressive education policies and had made significant advances in education.

Down the road, Hlube and his friends discussed how today’s young people could confront their challenges. “The youth must change this whole kind of system, it’s their tomorrow,” he said.

But Motshabi asked: “If our tomorrow is so bad, how will their tomorrow be?”

Hlube said the youth needed to unite and fight again to liberate themselves and their parents. “Let the country burn again.” DM168