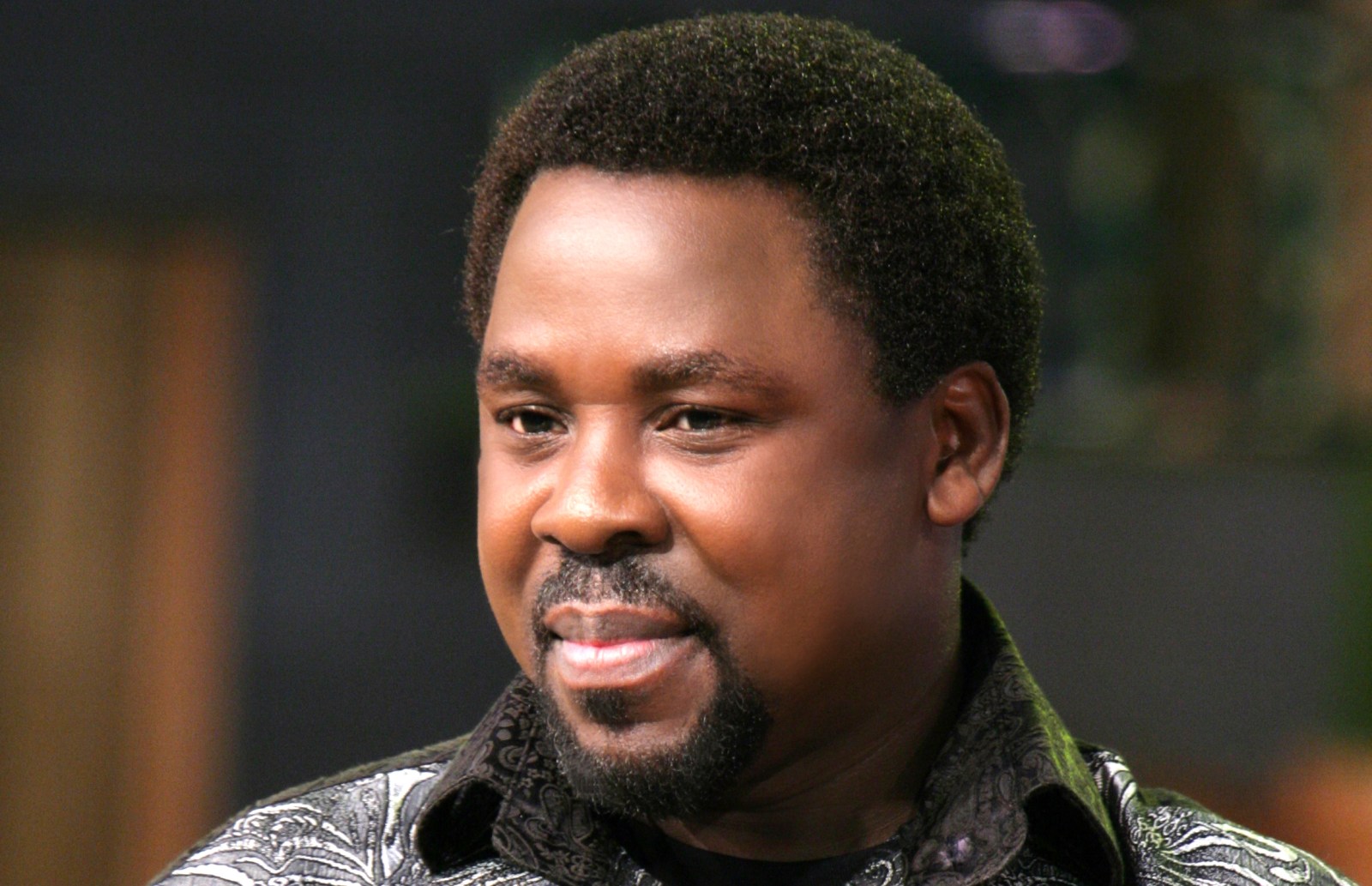 The controversial Nigerian televangelist, faith healer, and neo-Pentecostal pastor Temitope Balogun (TB) Joshua has died at the age of 57. He was the leader of Nigeria-based The Synagogue Church of All Nations. By DION FORSTER.

Many will remember TB Joshua, and his church, from the widely publicised 2014 tragedy in which 116 people died when a church building collapsed in Nigeria. His handling of the tragedy was problematic. He initially claimed that the building’s collapse was caused by a “strange aircraft”. Leaked audio recordings later suggested that he tried to alter the narrative about the building’s collapse by bribing reporters. It turned out that the building was poorly constructed and did not meet basic safety requirements.

That Joshua was able to continue his ministry after this debacle is quite remarkable. Very few business leaders or political leaders would be able to survive such a scandal. Yet, support and admiration for him remained.

After his death, he was being hailed by his followers on social media as a man of God who gave to the poor.

TB Joshua had more than 3.5 million followers on Facebook, and before his YouTube channel was shut down in April for videos claiming to ‘cure’ homosexuality, it had close to 1 million followers.

The ongoing support for him and his ministry can be explained by understanding the theological tradition in which he operated.

Joshua was part of a relatively new development in World Christianity. He was a media-savvy televangelist, and more recently an internet influencer, known for advocating the prosperity gospel. The advent of YouTube, Facebook and Twitter has meant that there are more and more of these preachers popping up with followers numbering in the millions.

Its preachers view God as a mix between a personal stockbroker and a therapist. The core of their message is that God desires that people should be wealthy and healthy. Of course, there is not much consideration of the fact that ageing and sickness are part of the natural order of life, or that the planet cannot sustain unchecked levels of consumption and production.

The prosperity gospel is most popular in contexts where people face significant economic and health challenges, such as Africa, Latin America and among poorer demographic populations in the West. Among such populations, faith becomes an important source of meaning and hope because people are vulnerable and face significant challenges or needs.

People find great hope when their well-dressed, articulate and affluent preacher tells them that all they need is faith in God for them to become wealthy and successful. These claims are often supported by testimonies from members of the congregations who testify how their “sacrificial giving” showed that they had more faith in God than in economic and social systems.

Sadly, it is most often only the preacher whose wealth increases.

Similar reasoning is used in relation to health and physical wellbeing. If you are sick, or under threat of getting sick, you can overcome illness by faith. These preachers claim that the clearest way to demonstrate your faith is to choose the spiritual over the physical. In more extreme cases preachers have told members to give their money to the Church rather than pay for medicines or necessary treatments.

“Divine healing is the supernatural power of God bringing health to the human flesh … Thousands who come oppressed with sickness and disease receive their healing at the (Synagogue Church) … Truly, there is never a sickness Jesus cannot heal.

There are also numerous sports stars who are known to have sought out Joshua’s prayers for healing. Some travelled to meet the church leader in person, others partook of healing prayer sessions virtually.

TB Joshua’s passing is bound to present some theological problems for his church and those who hold his theological views. Did God forsake him? Was he no longer blessed? It will be interesting to see what kinds of theological answers are given for his untimely death in the days and weeks to come.

Joshua held particularly unscientific and problematic views on disease in general, and Covid-19 in particular, claiming to be able to heal persons from the disease. He prayed:

The promise of healing, or a solution to grinding economic woes, is tempting, particularly when it seems that there are no reasonable alternatives. However, we must hold those religious leaders to account who use the desperation of the poor and vulnerable to enrich themselves and build personal empires.

The prosperity gospel is a very recent phenomenon in World Christianity. It only appeared on the scene in the last 100 years and is deeply influenced by contemporary views of prosperity and physical wellbeing and not by the traditional tenets of the Christian gospel or orthodox Christian teachings. Its teachings are frequently regarded as heresy.

While TB Joshua’s untimely death will be mourned by millions, his harmful legacy should not be ignored. DM