Back to the future: We are washing from a bucket again after ANC turns back the tide on governance 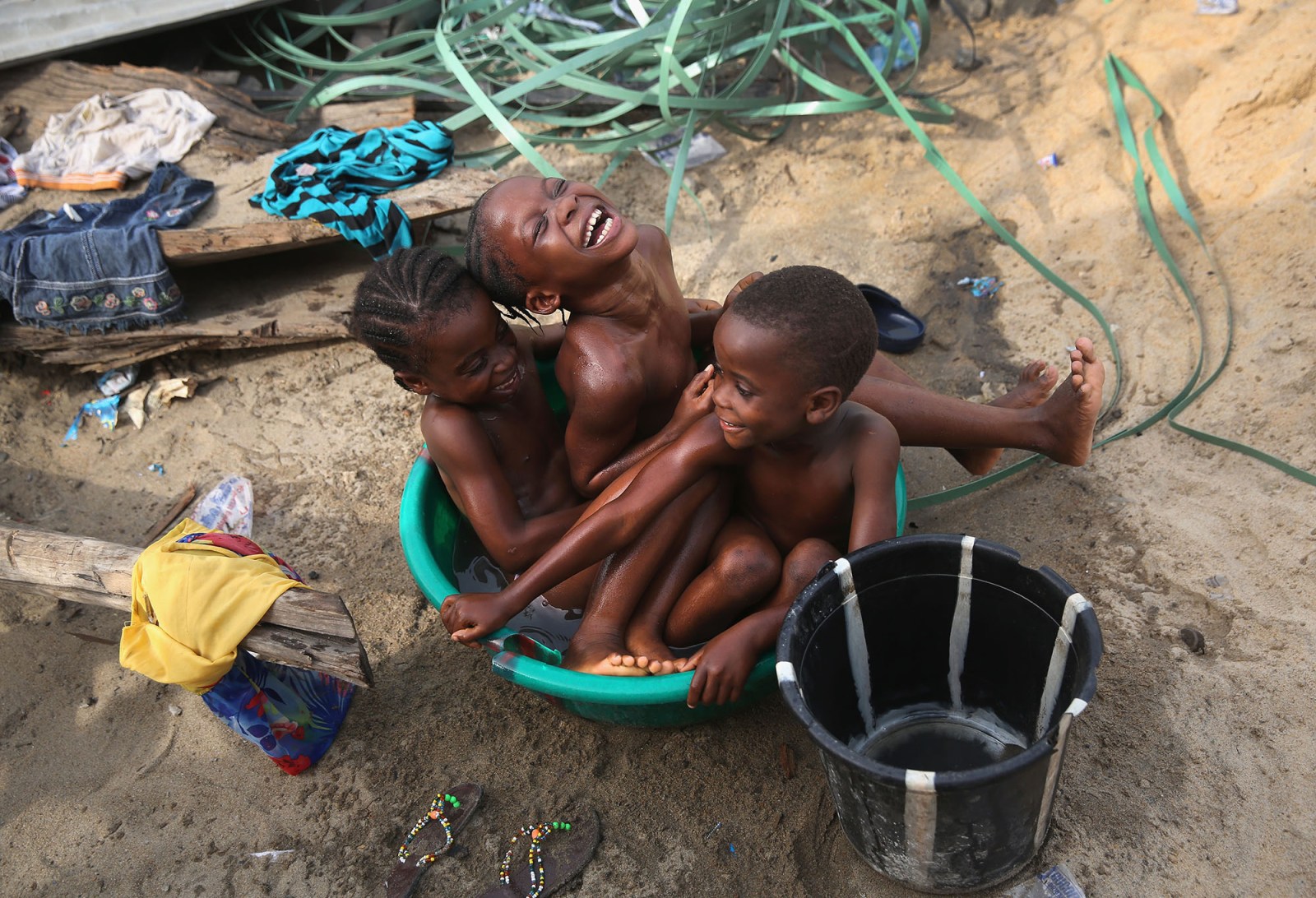 The same ANC that had admirably extended a better life to so many of us has now allowed more than a decade of corruption, malfeasance and uncaring governance to turn back the tide on the race to progress it started so admirably. Once, they were warriors.

At the weekend, I kept opening my mom’s taps to wash my hands as one of the best methods to keep Covid-19 at bay. Then I realised we were in the middle of another water outage, so we had to dip into buckets of water to try and scrub up. It took me right back to my childhood and how we washed in buckets of water.

We have been so conscious through the past 15 months to keep my mom, Ayesha, safe. She’s 90 years old, and we knew enough from reading to understand that a Covid-19 infection might very well be deadly. Our pods have been small, and her carer is diligent in keeping infection at bay.

But my mom lives in the area of Johannesburg that has become a city desert, where the water supply has gone from regular to largely interrupted. This isn’t the wealthy or central part of Johannesburg, so the cuts have gone under the radar, but there can’t be a coincidence that her area, based in the southwest of the city, has been a Covid-19 hotspot throughout the pandemic. The mantra to wash your hands as part of the holy trinity of keeping safe is difficult without water.

In the past few weeks, the water cuts have made frightening headlines as Helen Joseph and Rahima Moosa hospitals ran out of water and had to cancel operations. At the weekend, the cuts spread to Chris Hani Baragwanath too. A hospital can’t work without water, and the infrastructural collapse became a potential killer. Politicians made promises, and the terrible twins responsible for the decline of water to the city, Johannesburg Water and Rand Water, bombarded us this week with technical language statements saying, basically: “Please be patient, we’re working on it.”

The mosque across the road from my mom’s place has dug a borehole, so that is our Plan B. Back to the future.

Both my mom and I grew up with a bucket as the only water source we knew in the inner city of Johannesburg – she for much longer than me.

For this reason, I have always credited the liberation movement and the ANC’s leading role in that movement for the better life we have had. My mom’s home is tiny, but it’s the only one she has ever owned, and circumstances won’t dislodge her from it for the sanctity of security it bequeathed her. Without the end of the Group Areas Act, which had sent her and my dad and our family scuttling across the city dozens of times to evade eviction, she would not have had this home. The liberation movements fought to end inner-city evictions, allowing us to buy a place in Mayfair eventually. Running water in most homes in South Africa has been the fruit of freedom too.

Electricity has also been such a fruit. The Boers (shorthand for the apartheid regime, not an insult to our white compatriots) ran powerlines largely for the apartheid economy and for their own, and so mass electrification is widely recognised as one of the best things a democratic government did.

Before 1990, not even a third of South Africans had electricity, and this shot up to more than 80% in a decade under the “Electricity for All” programme. In the decade of plunder, which is reckoned to have started around 2009 and continues today, electricity and energy gains are being wiped out; water is close behind. Eskom was a centre of State Capture or grand corruption, and Eskom’s decline has become the decline of all of us. In Johannesburg, the energy deficit is compounded by the collapsing entity of City Power, which runs electricity in one of the country’s and also the continent’s biggest cities. There were more than 1,407 outages in addition to load shedding, meaning that people like my old lady are now without electricity more often than they have it.

Unlike me, she is an uncomplaining person who tells me: “Aah, well, at least we have gas.” I’ve surmised that this goes back to a childhood where you expected nothing from your government and made do. And also to the Islamic practice of sabr, an Arabic word that translates as a commitment to patience and perseverance.

I try to live with sabr but also believe that democracy is a practice of service and servant leadership in developing countries like ours. Our city is not poor – it has a budget of R73-billion, 40% of which goes to people who should be doing their work. They don’t.

As I drove home from my mom’s last week, I passed the Brixton fire station, to which droves of people were walking with buckets to fetch water. It was dusk and cold and, in the graveyard across the road, home to a fair number of the living who sleep on the graves of the dead, the fires were starting up.

It struck me so viscerally that the same ANC that had admirably extended a better life to so many of us has now allowed more than a decade of corruption, malfeasance and uncaring governance to turn back the tide on the race to progress it started so admirably. Once, they were warriors. DM168