Do the right thing, Khabazela; it’s time to resign 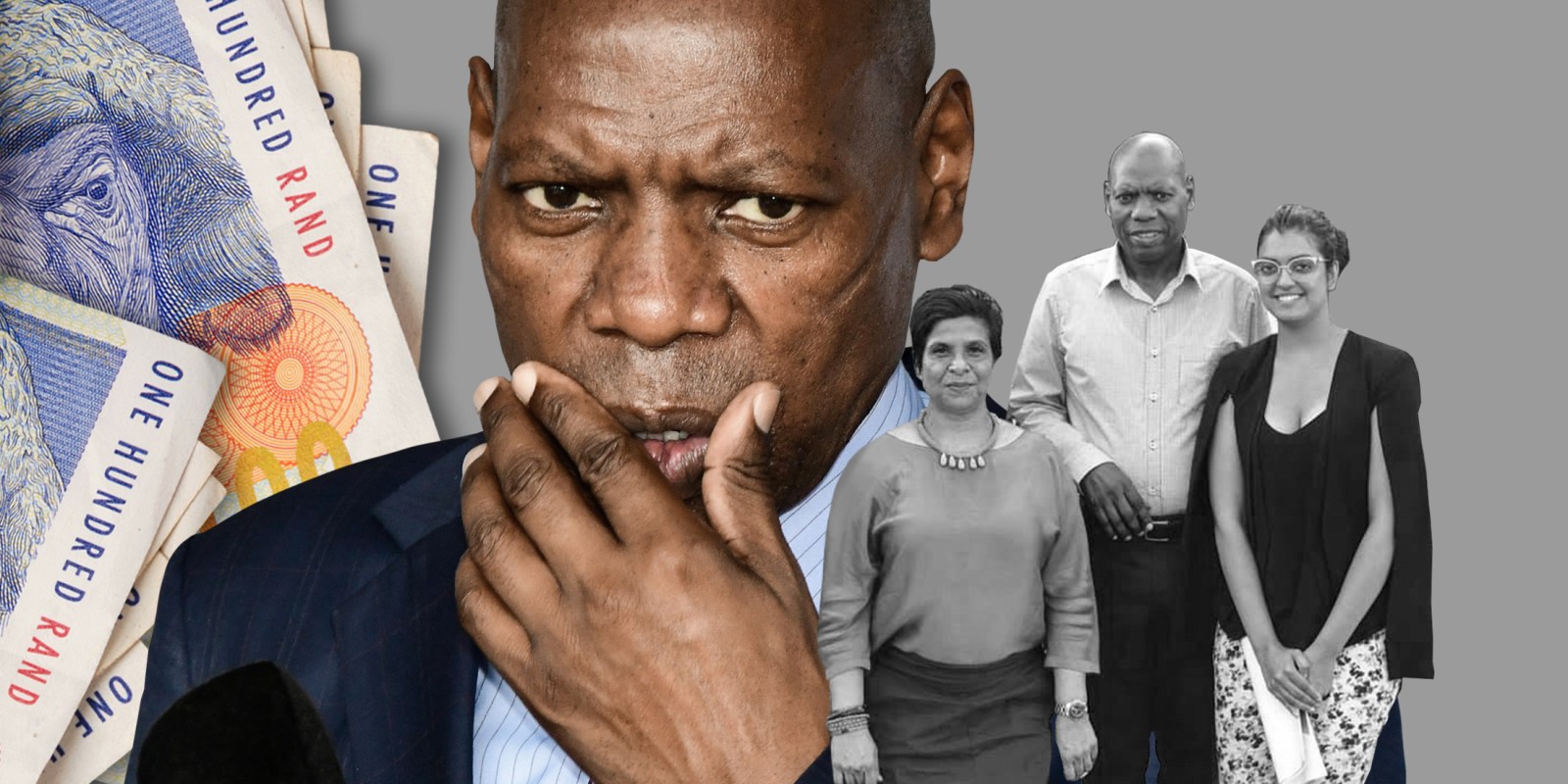 In the week, Zweli Mkhize, facing growing accounts of cronyism and corruption in the R150-million (and counting) Digital Vibes contract, said he had not personally benefited from it. That is now shown to be a lie.

Now that Scorpio has shown how money from the Digital Vibes contract has enriched Dr Zweli Mkhize by paying for the maintenance to one of his homes and of how his son has benefited from the contract, it is time for him to resign.

In the week, Mkhize, facing growing accounts of cronyism and corruption in the R150-million (and counting) Digital Vibes contract, said he had not personally benefited from it. That is now shown to be a lie. On top of the bigger whopper that the minister did not know about the involvement of his former PA Naadhira Mitha and his political adviser and comrade Tahera Mather in the contract, initially granted to communicate on the National Health Insurance plan and later on the Covid-19 pandemic.

The Scorpio reports now paint a picture of a crony network remarkably similar to the big daddy Gupta network. The brainchild, ostensibly, of Mather and Mitha, Digital Vibes was run as a front company with a false managing director. The two, in turn, parlayed their relationship with Mkhize to extract hundreds of millions of rands from the Health Department to enrich themselves. As Pieter Louis-Myburgh revealed this week, Digital Vibes even charged millions of rands for arranging public interest announcements of Covid-19 lockdown levels on the SABC. In effect, a private company, which Mkhize and his son are now shown to have benefited from, charged his own department for press conferences at which he was the main character. Public funds that stood between life and death because, in a pandemic, public health information about keeping people safe is as valuable as a vaccine, were squandered and misspent by cronies and associates of the minister. Future reports will reveal how large life was lived by these people when South Africans are dying of hunger and in a pandemic that has cut cruelly.

South Africa’s Covid fatality rates have mercifully not been as high as other countries, but our compatriots have fallen in unprecedented numbers.  Millions of people have lost their jobs. Civil servants are being asked to take low to no increases. In this context, the largesse and carelessness of the Digital Vibes contract cannot go unnoticed or be kicked into touch.

It is so corrupt; it’s putrid.

You don’t have to wait for a Special Investigating Unit to tell you that.  Mkhize must do the right thing and resign. Besides his personal benefit, as Minister of Health, he is the face of the fight against Covid-19. The squandering of so much money and the insouciance of the corruption require an act of accountability, and that act must be his resignation.

If Mkhize does not resign, then the government is telling us that all its words about being horrified at the R15-billion corruption of personal protective equipment contracts are mere words, loud-sounding nothings. All its promises of dealing with the hyenas who steal from the people are empty. Because a few months later, we sit with a new squander and a new pack of hyenas.

Until now, Mkhize has done well as the lead of the fight against Covid-19. As a doctor, he has shown a firm grasp of science, and his ministerial advisory committees created a symphony of science and politics that worked well.

South Africans adopted masking, distancing and hygiene in ways that are admired, and vaccine enthusiasm also tells the story of successful public health policymaking. The daily reports of Covid-19 statistics show that the institutions within his purview like the National Institute of Communicable Diseases and others are excellent.

Mkhize worked with commendable energy to lead the response to Covid-19 – and in this context, the Digital Vibes scandal is a manifold heartbreak and betrayal. The only right thing to do is to resign. DM