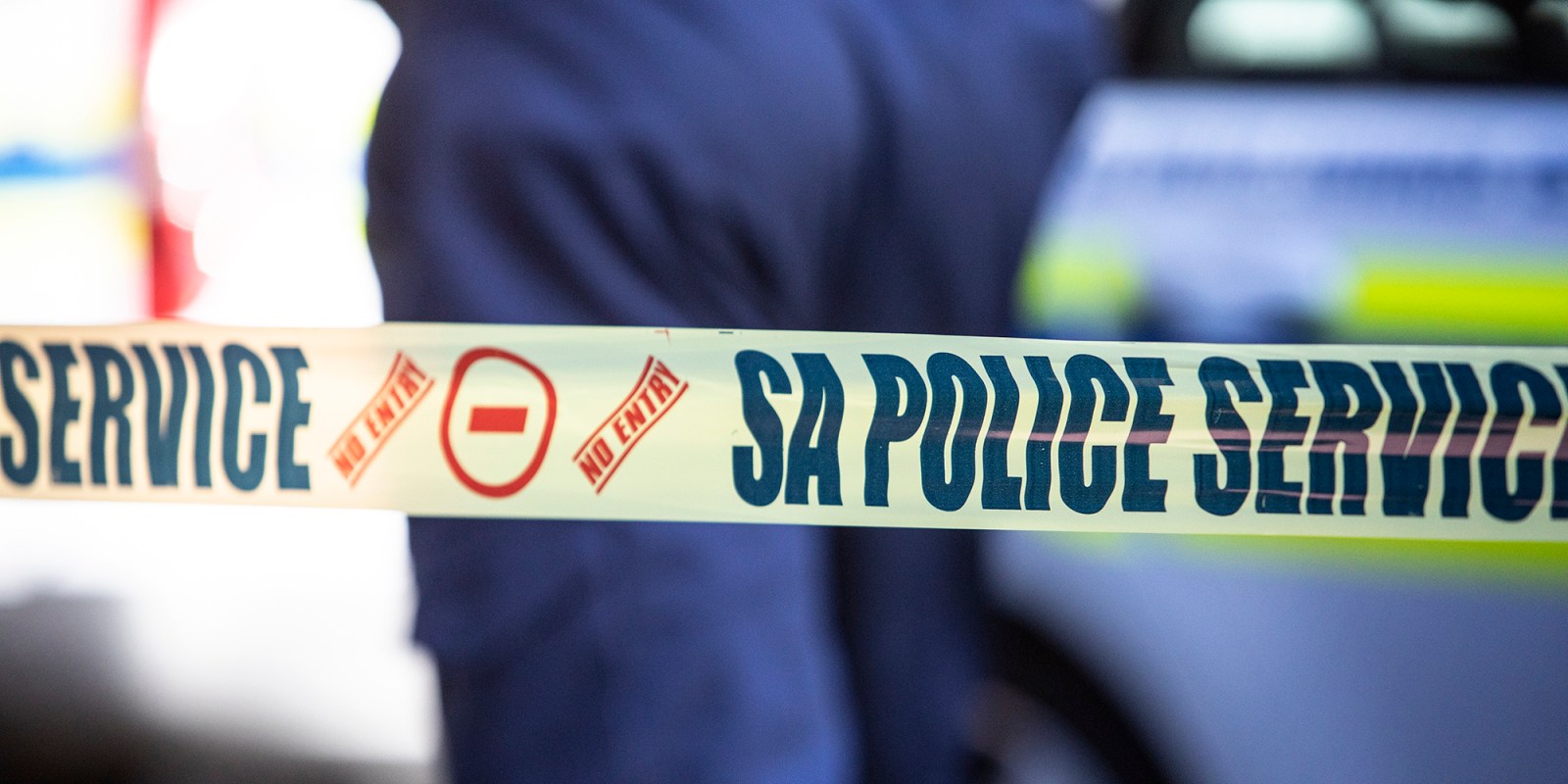 Two murders in the mining sector and the emergence of a ‘procurement mafia’ underscore the need for a special police branch dedicated to mining matters, the Minerals Council South Africa said on Wednesday.

The Minerals Council, which is the main industry body representing South Africa’s mining sector, has a lot on its plate at the moment. Its inbox includes mayhem, murder and the emergence of a “procurement mafia” — which is presumably attempting to shake companies down for a slice of lucrative procurement contracts.

Recent incidents include the murders of a director at the rebooting Blyvoor gold mine in western Gauteng in March and a manager at Rio Tinto’s Richards Bay Minerals (RBM) unit this week. Both men were shot dead while driving to work in attacks that had all the hallmarks of planned hits.

In the case of Blyvoor, the murder of the director, who was also leader of an in-house union, triggered protests that halted work at the mine for several weeks. The RBM killing was the latest violent incident to strike the operation, which in 2019 put a planned $463-million investment project on hold in the face of community protests and insecurity.

“On the security front, it is an incredibly important issue for the sector,” Minerals Council CEO Roger Baxter told an online press briefing after the organisation’s annual general meeting (AGM) on Wednesday.

“In 2019, we did see a significant number of armed attacks on precious metals facilities by heavily armed gangs. In 2020 that slowed down considerably as the sector and the security establishment got on top of that particular challenge. What we have seen more recently is the procurement mafia shutting down towns. This has also been affecting the construction sector.”

Baxter said the council was in high-level talks aimed at establishing a dedicated police unit for such issues.

“At an organised business level, we have been engaging on this matter. Does it have an impact on investment? Yes, it’s an issue. Our engagement with government is the criticality of establishing a dedicated police unit that has the skills to deal with mining-related policing issues. That is a conversation we have had with [Mineral Resources] Minister Gwede Mantashe and with the minister of police.”

He said the industry was also in talks with Eskom and Transnet about copper theft, which is affecting rail networks and power supplies.

Paul Dunne, the CEO of Northam Platinum, who was elected as one of the Minerals Council’s new vice-presidents at the AGM, said the issue would be “very high on the agenda for the coming year”.

“The office-bearers and the full board are very well aware of the severity of these incidents and there are unfortunately more below the surface regarding really bad behaviour around procurement opportunities.

“We must differentiate as an industry between genuine community representation and genuine community concerns — which are very, very real — and this mafia-like behaviour that we’ve seen surrounding procurement in a number of regions around the country.”

Social unrest has long bedevilled the sector and has been linked to community grievances, which, as Dunne said, are in many cases genuine. But beneath the surface there is also often competition for the spoils, and the industry is starting to label the ringleaders as a mafia, which is probably appropriate. There are also linkages to illegal miners or zama zamas.

It often boils down to who wants a turn to eat, as it were. The problem is that mining projects and the investment and jobs they bring can be devoured in the process — then no one gets to eat. DM/BM