This week in civil society: Africa Day brings activists together for global talks 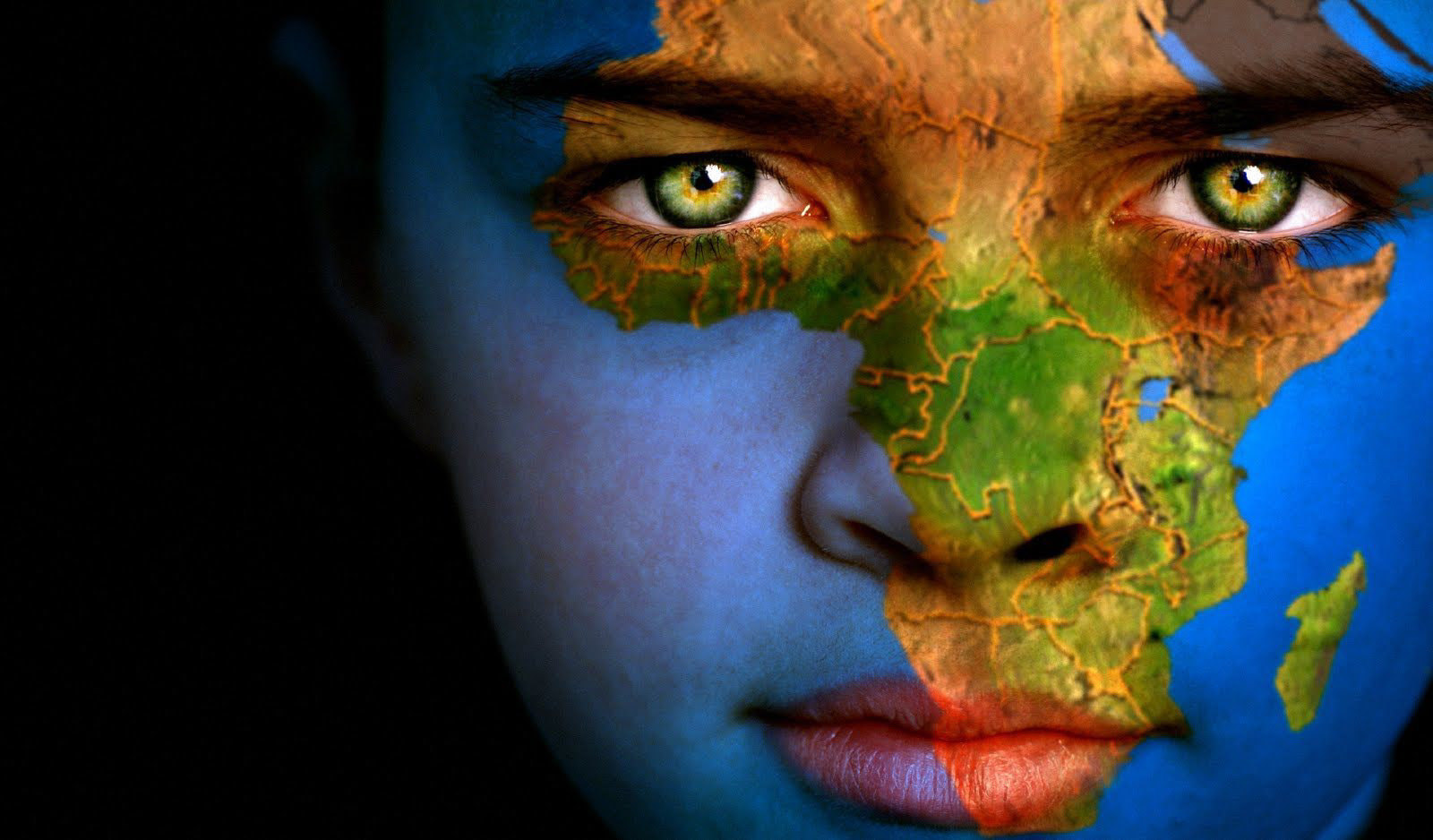 This week civil society will mark Africa Day with trans-continental events to celebrate the continent’s triumphs and to discuss its collective obstacles. (Photo: africanexponent.com / Wikipedia)

This week civil society will mark Africa Day with trans-continental events to celebrate the continent’s triumphs and discuss its collective obstacles. And, activists continue to make international connections to push for a fast and fairer global vaccine roll-out.

Tuesday, 25 May is set aside to celebrate the formation of the African Union’s predecessor, the Organisation of African Unity, in 1963. Since then, Africa Day has become about so much more than one organisation. Civil society has marked the day with various events to highlight the common challenges and victories of African countries.

This year, the African Union will mark the day by launching the long-anticipated Charter for African Cultural Renaissance. The charter focuses on:

The virtual launch will include addresses by leaders of the African Union. Attend the launch here at 9am.

Meanwhile, the African Rising for Justice, Peace and Dignity has called on civil society to rally around the call for health rights for all. It has encouraged organisations to register their events here and it has a week-long line-up of webinars here, ranging in topic from the future of pan-Africanism to how to ensure sustainability is centred on people.

The rest of the week

On Tuesday, 25 May, Good Governance Africa will host a webinar with a panel of prominent speakers to discuss and depart from the report on cartel power dynamics in Zimbabwe. This report was published in Maverick Citizen and editor Mark Heywood will present the key findings during the webinar. Former Zimbabwean finance minister Tendai Biti will join the discussion alongside top academics. Watch the live discussion here at 3pm.

On Wednesday, 26 May, the international People’s Vaccine Alliance and Oxfam will host a discussion on how to quicken the global Covid-19 vaccination drive and the importance of the UK-hosted G7 summit in June. South African activist and human rights lawyer Fatima Hassan will be in discussion with people including former New Zealand prime minister Helen Clark — the co-chair of the Independent Panel for Pandemic Preparedness and Response, and Dr Rowan Williams, the chair of Christian Aid Board and former Archbishop of Canterbury. Join the discussion here at 9:45am.

Also, The Learning Trust will launch its After School Investment case. This research report highlights the impact of after-school programmes in addressing inequality in South Africa’s schooling system. Director of Zero Dropout campaign Merle Mansfield will be in discussion with Nic Spaull, the principal investigator of the NIDS-CRAM survey, and Hope Chidawanyika, the chief executive officer of IkamvaYouth. Join the virtual discussion here at 10am.

That evening, the People’s Vaccine Campaign South Africa will host another open assembly. The assembly will provide an update on local and international developments in vaccine manufacturing, supply and distribution. It will detail future campaigning around the TRIPS Waiver as well as vaccine literacy campaigns. Join here at 5pm.

On Thursday, 27 May, the focus turns to Rwanda. Michela Wrong will launch her book, Do Not Disturb: The Story of a Political Murder and an African Regime Gone Bad. This book delves into how political assassination has been used by president Paul Kagame’s regime to keep control. Wrong is a British writer and journalist who worked as a foreign correspondent for six years for Reuters, the BBC and the Financial Times. Join the virtual launch here at 2pm. DM/MC.