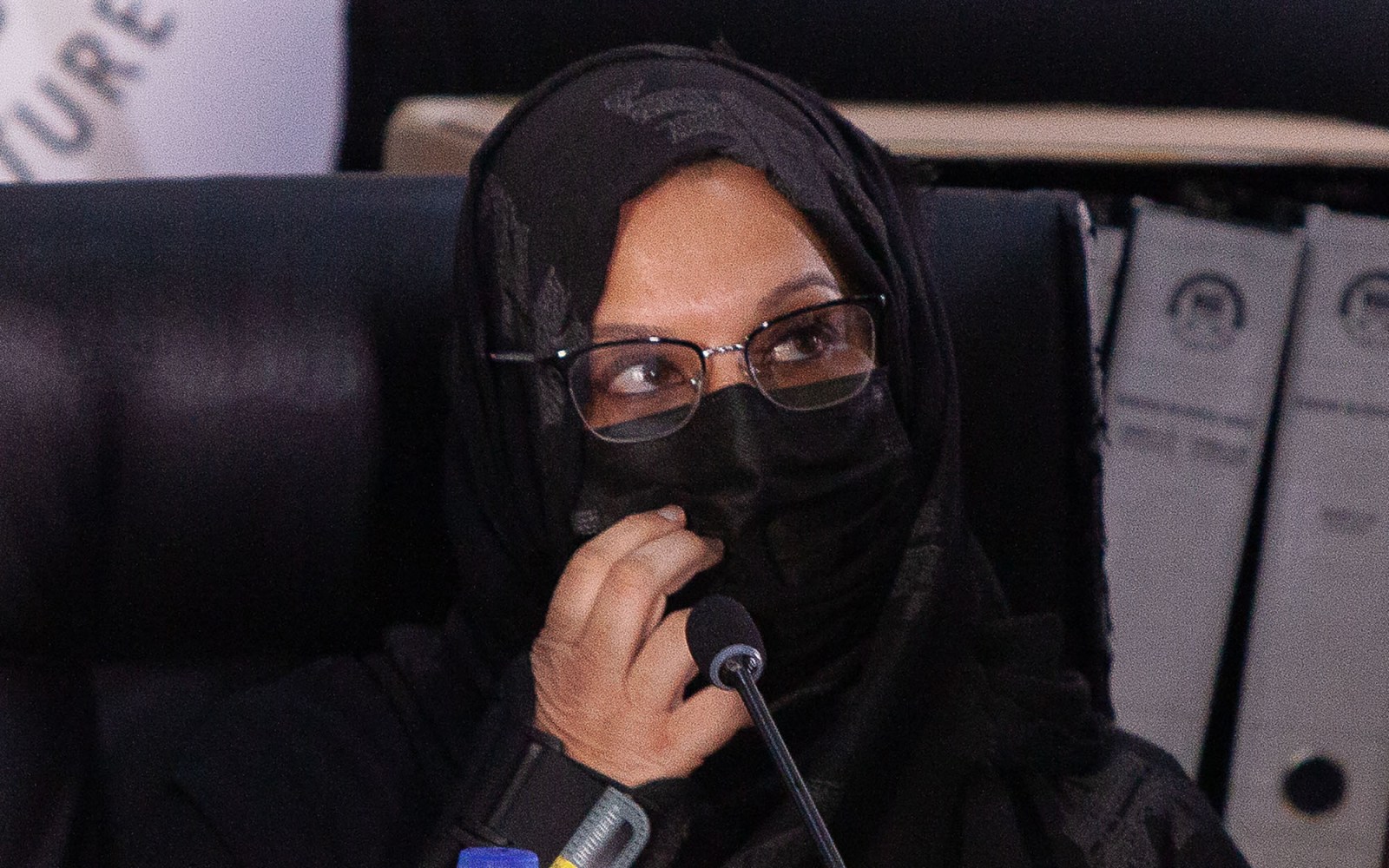 Sooliman told the commission that in December 2015 she received an email from Essa asking her to book for Koko and two of his family members for early January 2016. The family was travelling from Bali, Indonesia, to Dubai, then from Dubai to Johannesburg. The total cost of the booking and for the visas was R100,000, which Essa paid for, said Sooliman.

This comes after Koko last week told the commission last week that he had paid for the trip. Koko said he had paid R330,000 for the holiday to Indonesia and asked Suzanne Daniels, who was Eskom’s former head of legal, to assist him with visa applications for Dubai and changing flight plans. He said that Daniels must have then asked Travel Excellence, an agency that Allana started in 2013, to make the travel arrangements.

Sooliman, however, told the commission that Essa, who had an account with Travel Excellence, often asked her to make bookings for other people, which were then charged to his account, and this is what happened with Koko’s bookings.

When Deputy Chief Justice Raymond Zondo, the chairperson of the commission, told Allana that Koko had said that the R100,000 paid to Travel Excellence was for Essa’s own trip and not his, Allana said that didn’t match her records.

“We obviously wouldn’t give out a ticket for free. We received payment from Essa for Koko’s trip,” said Allana.

During his testimony last week, Koko claimed that Daniels had started the claims that Essa paid for his trip, but both Allana and Sooliman maintained that Essa did indeed pay for it.

When asked about the working relationship Essa had with Travel Excellence, Allana said, “It was absolutely fabulous. He boosted our sales by referring clients to us, he paid well and he never stalled us for money.”

But last year Essa “had a fallout with Sooliman” and he hadn’t used their services since, said Allana.

Essa, whose name has come up at the commission a number of times, has often been named as the mastermind behind securing key contracts for Gupta-owned companies. Essa has not appeared before the commission, but sent the commission a letter through his lawyers, accusing the commission of defaming him and implicating him in crimes he had nothing to do with. DM