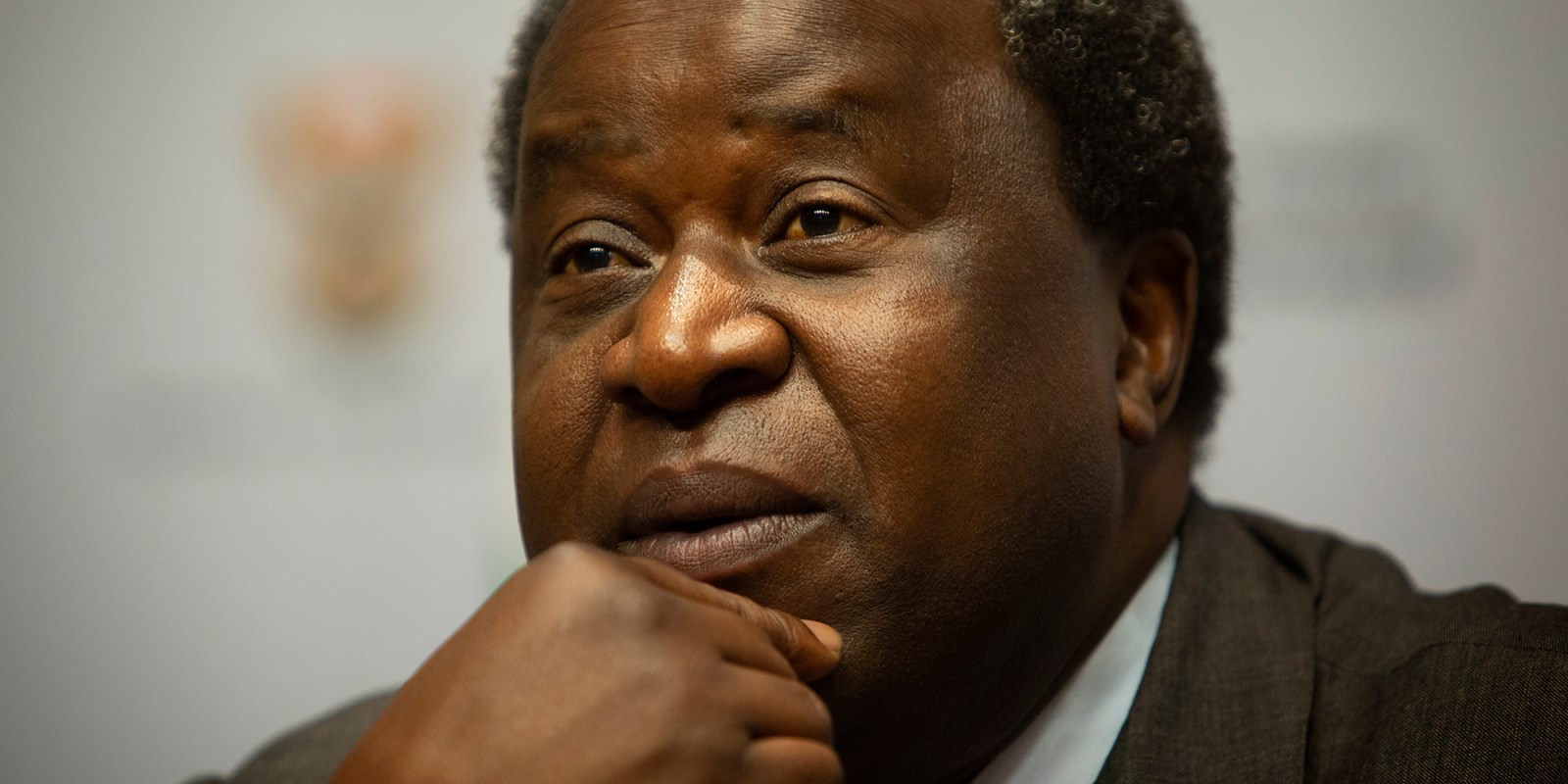 The government has been adamant about a three-year salary freeze for public servants. Then, trade unions declared a salary dispute and warned of a nationwide strike. Now the government has backtracked, tabling a 1.5% once-off salary adjustment and a monthly cash bonus of R978.

After insisting that South Africa’s 1.3 million public servants would not get salary increases or adjustments at all over the next three years, the government had an abrupt change of mind at the weekend.

In its ongoing salary negotiations on Sunday, 16 May 2021, with public sector trade unions at the Public Service Coordinating Bargaining Council (PSCBC), the government tabled a “once-off” salary adjustment of 1.5% for public servants including doctors, nurses, teachers, police officials and others.nThe PSCBC is where the government and trade unions negotiate the terms of employment in the public sector.

The 1.5% offer is not new, as it has already been budgeted for by the National Treasury as part of its existing pay progression framework. The cash gratuity is a budgetary addition but is expected to be fiscally neutral as the Treasury will fund it through the pooling of existing benefits for workers.

The government – represented by the department of public service and administration – sweetened the deal by offering union members a monthly cash gratuity of R978. A cash gratuity is similar to a bonus.

The once-off salary adjustment of 1.5% and cash gratuity were meant to be implemented from 1 April 2021 to 31 March 2022. But the government and trade unions have been on a collision course since the beginning of 2020, after finance minister Tito Mboweni announced a three-year salary freeze to cut government expenditure and bring debt of R3.95-trillion under control.

This dispute delayed any public sector salary adjustments, which are normally implemented by the government each year on 1 April.

It’s unlikely that the unions will be happy with the 1.5% salary adjustment as they have already tabled an adjustment of consumer inflation plus 4%, which works out to an increase of 8.3%.

The department’s negotiators presented their revised offer to the unions at a PSCBC meeting on Sunday. Business Maverick has seen a copy of the presentation by negotiators that details the revised offer.

In the presentation, the department said it has approval from National Treasury to table the revised salary adjustment and cash gratuity offer, despite Treasury having reiterated its intention to not award public servants any salary increase for the next three years.

“The employer, duly represented by the Department of Public Service and Administration, warrants that it has the requisite authority and National Treasury approval to conclude this agreement [the revised offer],” the department’s presentation to trade unions reads.

Kamogelo Mogotsi, spokesperson for the department of public service and administration, said negotiations were ongoing and the government’s tabled offer was not final.

“The government negotiations team is still hard at work in the chamber [PSCBC]. We are dealing with 16 demands and we are still very much at work.

“Government has given the team a few options to consider in their engagements with Labour in respect of all 16 demands,” Mogotsi told Business Maverick.

Treasury wants to reduce expenditure on the civil service wage bill by R300-billion over the next three years. At R650.4-billion in the 2021/22 financial year, expenditure on paying public servants is the largest component of government’s overall expenditure. In other words, public sector compensation accounts for around 35% of government expenditure.

Government negotiators believe there is space in public finances to fund the proposed salary adjustments and cash gratuity.

“The employer [the government] has made funding available to ensure the payment of a non-pensionable cash gratuity and an increase in pensionable salaries where applicable in this agreement,” the negotiators said in their presentation.

Expenditure on public sector compensation crowds out the government’s expenditure on investments and economic growth-inducing initiatives. The state wage bill has exploded from R154-billion in 2006/07 to R650.4-billion by 2021/22.

The main driver of compensation growth has not been the increase in the number of people hired by the state (1.2 million in 2006/07 versus 1.3 million in 2021/22), but basic pay that has been adjusted annually at a rate higher than consumer inflation.

Criticism of the government’s revised offer is flooding in from labour circles. On 11 May, the Public Servants’ Association of SA (PSA) declared a dispute over the government’s proposal after three days of negotiations at the PSCBC failed to yield results.

PSA assistant general manager Reuben Maleka said the government did not invite the union to the meeting on Sunday as the PSA had lodged a dispute over the salary increase negotiations. It has rejected the 1.5% salary adjustment and cash gratuity.

“From clarity obtained, it appears that the 1.5% that is being offered is already in place in the form of a pay progression that employees qualify because of satisfactory performance. In essence, employees are only offered a non-pensionable gratuity (type of allowance) of R978 before tax,” said Maleka. DM/BM

This article has been amplified to address the issue of the fiscal impact.