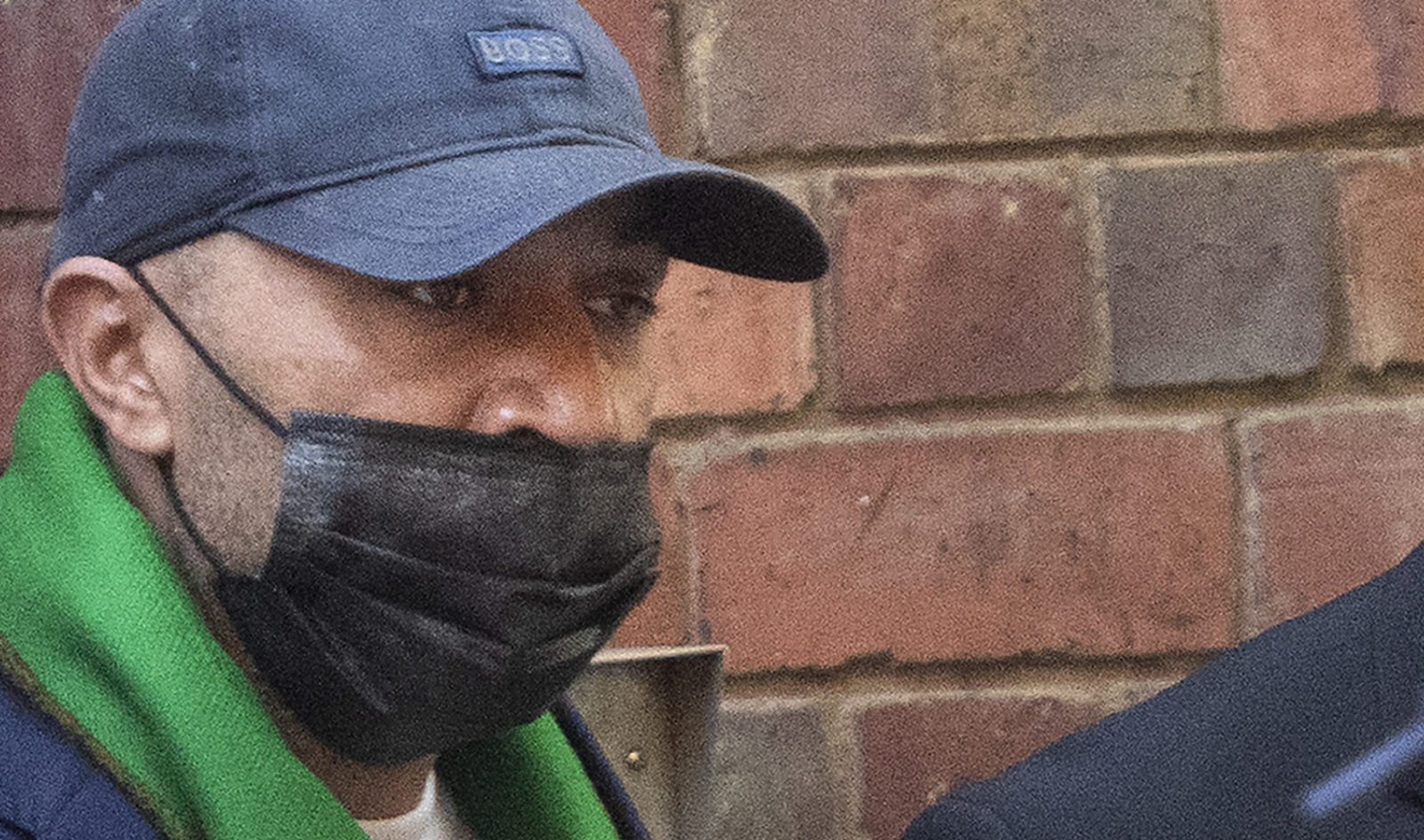 The court heard that the magistrate, AC Masala, was ‘unwell’ after being wounded in a shooting at a car wash in Mfuleni on Sunday.

The two men accused of murdering decorated Anti-Gang Unit detective Lieutenant-Colonel Charl Kinnear, alleged underworld boss Nafiz Modack and debt collector Zane Kilian, will have to wait until next Monday to get a date for their bail hearing.

They appeared on Monday, 17 May, alongside co-accused Jacques Cronje and Ricardo Morgan in the Bellville Regional Court to determine a date for a bail hearing related to the 62 charges they face.

However, the court heard that the magistrate, AC Masala, was “unwell” after being wounded in a shooting at a car wash in Mfuleni on Sunday. A police officer, Koliswa Vani, who was at the car wash with her two children, was shot dead by a suspect who fled the scene in a white Toyota Avanza.

At this stage there is no indication that the shooting is connected to the matter before the court.

On Monday, Modack and Kilian’s bail hearing was postponed to 24 May.

They face charges including the murder of Kinnear, a murder attempt on prominent lawyer William Booth in April 2020, conspiracy to commit murder, attempted murder, money laundering, corruption, and contravention of the Prevention of Organised Crime Act and the Electronic Communications Act.

The prospects of Kilian and Modack being released on bail appear slim.

They are charged with a Schedule Six offence, which requires proof that exceptional circumstances exist for their release on bail, and that it would be in the interests of justice.

Also weighing heavily against them is that they are accused of murdering a police officer, a crime for which the prescribed minimum sentence is life imprisonment.

Civil society and Police Minister Bheki Cele have called for courts to impose heavy sentences to stop the wave of police killings.

Meanwhile, on Tuesday, 18 May, Kilian’s appeal against the refusal of bail by the Bellville Regional Court will be heard in the Western Cape High Court. This bail refusal also relates to the murder of Kinnear.

Kilian is appealing the decision by magistrate Nonkosi Saba on 18 March. Saba ruled that Kilian was dishonest, had interfered with a State witness and failed to provide evidence satisfying the court that exceptional circumstances existed to justify his release on bail.

Kilian’s legal representative, advocate Marius Botha, pointed out several “material errors” he believed Saba had made in her decision to deny Kilian bail.

In papers Botha said Kilian was a debt collector and repossessed vehicles for clients, which necessitated him tracing people. The only evidence implicating Kilian in Kinnear’s murder, he said, was the tracking of Kinnear’s cellphone by Kilian.

However, the prosecution maintains that Kilian’s case fell woefully short of persuading the court that he should be set free. DM/MC