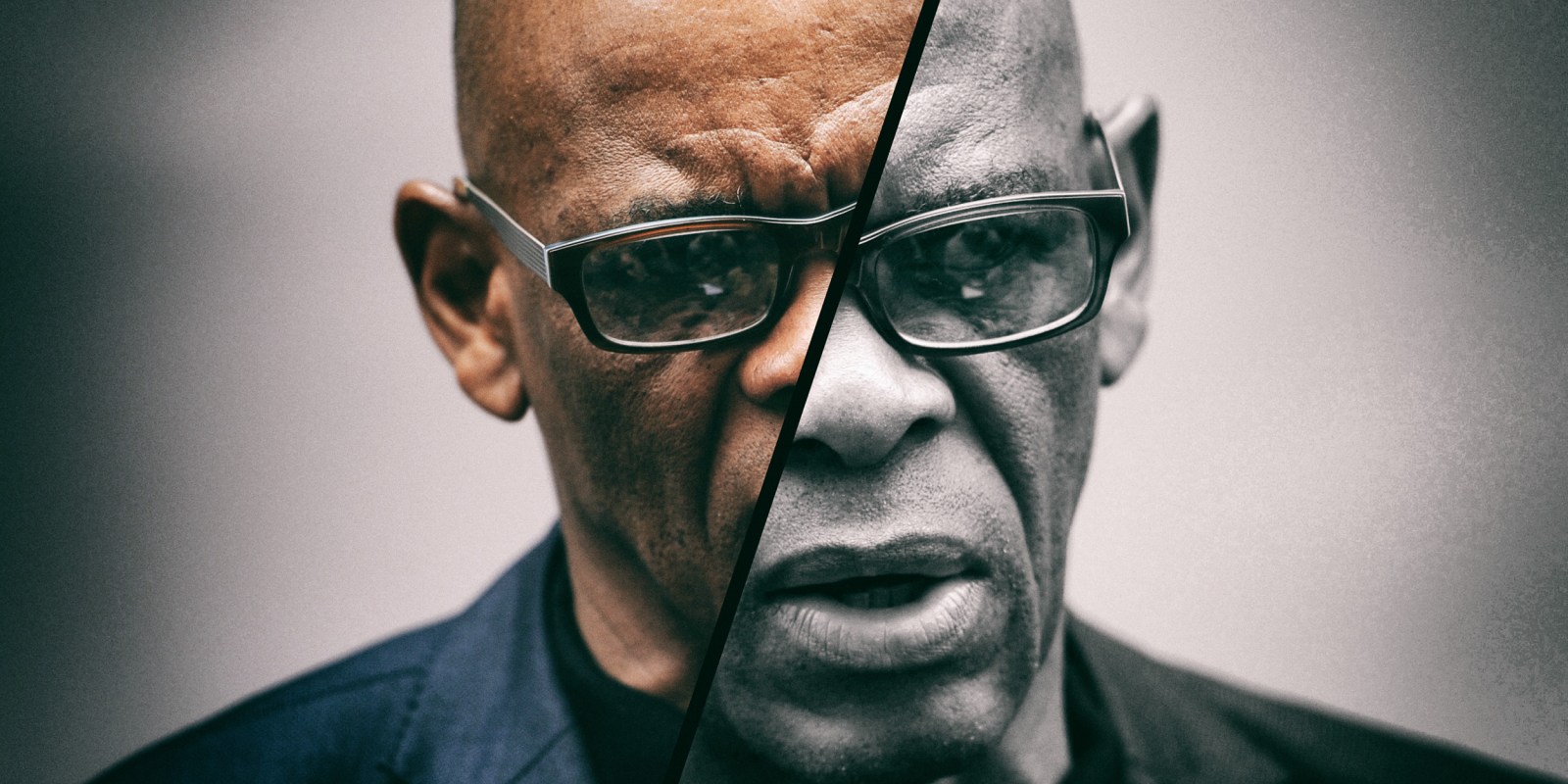 So, these days, when I hear about the ANC splitting, it really doesn’t feel realistic, to put it mildly. Ace Magashule, Tony Yengeni, Bathabile Dlamini, Supra Mahumapelo, Carl Niehaus et al could walk out tomorrow and nothing would happen.

It was sometime earlyish in 2006 and I was faced with the daunting task of having to write my first column. What would I write about? Did I have anything to say? Would any­one care? So many questions.

In the end, the topic for my first screed was easy enough to come up with. I had heard so much chatter, had read so many opinions and reports about the “very real prospect” of the then beleaguered Jacob Zuma taking his coalition out of the Thabo Mbeki-controlled ANC and starting a brand-new party. His allies from the SA Communist Party, Cosatu, the ANC Youth League (then ably led by a very loud and witty Fikile Mbalula) and parts of the Women’s League would surely join him, or so the thinking went.

That was all nonsense, my first column said; it would never happen. Even the most successful politicians in two-party systems, like Teddy Roosevelt, could not win a fight with their old party. (Roosevelt lost to Woodrow Wilson in 1912.) Zuma’s much easier path was to take over the ANC from within, and with it the country, I argued.

The 2007 Polokwane conference proved me right. Zuma’s comeback was brutally effective, his victory absolute. I remember watching his supporters and businesspeople in the investors’ lounge set up at the University of the North (the only dry place with good coffee within a 20km radius) as they were leaving their gatherings in the glass-walled room behind dark curtains. They were excited, gleeful in the full knowledge their lives were about to become well oiled.

I also remember watching the shocked faces of Mbeki supporters as this winning new elite took over the press conferences, relegating them to the margins.

I remember telling Phillip de Wet and Kevin Bloom, my Maverick magazine co-editors, with whom I spent that mad, apocalyptically rainy and cold week in Polokwane, that the Mbeki ministers and other officials talking about starting afresh were only dreaming. They were already badly ineffective even when they enjoyed the power and resources of government positions. Out of power and separated from the financial flows’ warm embraces, they’d be useless.

That logic was correct. The party they came up with, Cope, was able to garner not 40% but only 7.42% of the vote in 2009, and it melted away in the decade that followed. But there was another, much more profound reason Cope had no chance, and it had to do with the lives of the ANC leaders on the ground.

If you were an ANC councillor in a remote area, your livelihood almost always depended entirely on your party position and/or a job in the government structure it enabled.

Let’s say that, at a national conference, the ANC elected a leader you really did not like and there was a splinter group being formed. Would you resign from your job and join them to fight against the ANC itself, losing your income and other benefits, and knowing that, maybe 10 years later, if you’re incredibly successful, you might be able to get back to your current position of power and privilege?

Or would you wait and see what would transpire, being aware of how dire the loss of your position would be for you and your family, and because you also know that the power pendulum swings and your guys might come back soon?

In 2008, some really did hate Zuma enough to join Cope. But most of them … stayed, including many NEC members, government ministers and bosses of the state-owned enterprises.

It is really, really hard to create a new party and vault into prominence in a system as inert as SA’s. It happens sometimes in France, or Italy. It happened in Russia when Vladimir Putin needed a party wrap for his presidency. Or in the Philippines, with uberpopulist Rodrigo Duterte. SA is not those countries.

Not even Julius Malema, SA’s most gifted populist in many generations and a man of considerable, albeit dangerous, talents, can pass the one-third-of-a-third threshold reserved for extreme parties in peacetime. And Malema did everything by the book: he identified the ANC’s soft underbelly, held his party together by sheer force of personality, and spread his message effectively through his near total national name recognition.

Malema’s energy outstrips that of Ace Magashule by light years. Magashule also has almost none of the EFF firebrand’s other talents. He’s a terrible orator, and has no personal ideological positions other than making sure he and his friends are doing well. For years, his politics were based on the skill of building a network of like-minded party officials who were keen on exploiting their control of provincial tenders.

It’s a great strategy – if you are sitting on top of a party firmly in power. Once out of that party’s embrace, the fact that you made a few people rich and masses poor is a terrible spot from which to start afresh.

So, these days, when I hear about the ANC splitting, it really doesn’t feel realistic, to put it mildly. Magashule, Tony Yengeni, Bathabile Dlamini, Supra Mahumapelo, Carl Niehaus et al could walk out tomorrow and nothing would happen. There may be a week-long hiccup, but soon the steady inflow of ambitious people wanting to replace them would resume. There is still the SA government to be run.

Most of the people who vote for the ANC do not vote for any particular party officials personally; they are voting for the ideal of the party that led SA out of apartheid. If Magashule was absent from the party list in 2024, would the voters notice? Would they care? It is really difficult to imagine voters reading ANC campaign posters with Ramaphosa’s image and asking: “Where’s Ace?” Can anyone seriously see his absence as an obstacle to ANC victory?

In all his success so far, it is probably best to see Magashule as a perfect example of the man of the machine, the one who sits on giants’ shoulders. A great party man who uses the structure to further his own aims? Definitely. Builder of an effective political party that must start from scratch? He certainly ain’t.

Magashule is exceedingly unlikely to muster much support in the real world. Summoning an army of Twitter bots and trolls, and marshalling headlines in the newspapers belonging to Iqbal Survé, is easy enough. Getting a significantly sized army of real-life supporters to risk their personal wellbeing to occupy the streets for Magashule is a much more difficult job. He is no Malema.

And I bet that is something that, deep inside, Magashule understands too – and that’s why he is likely to resist being outside of the ANC for as long as he can. It’s cold out there, and he knows it. DM168