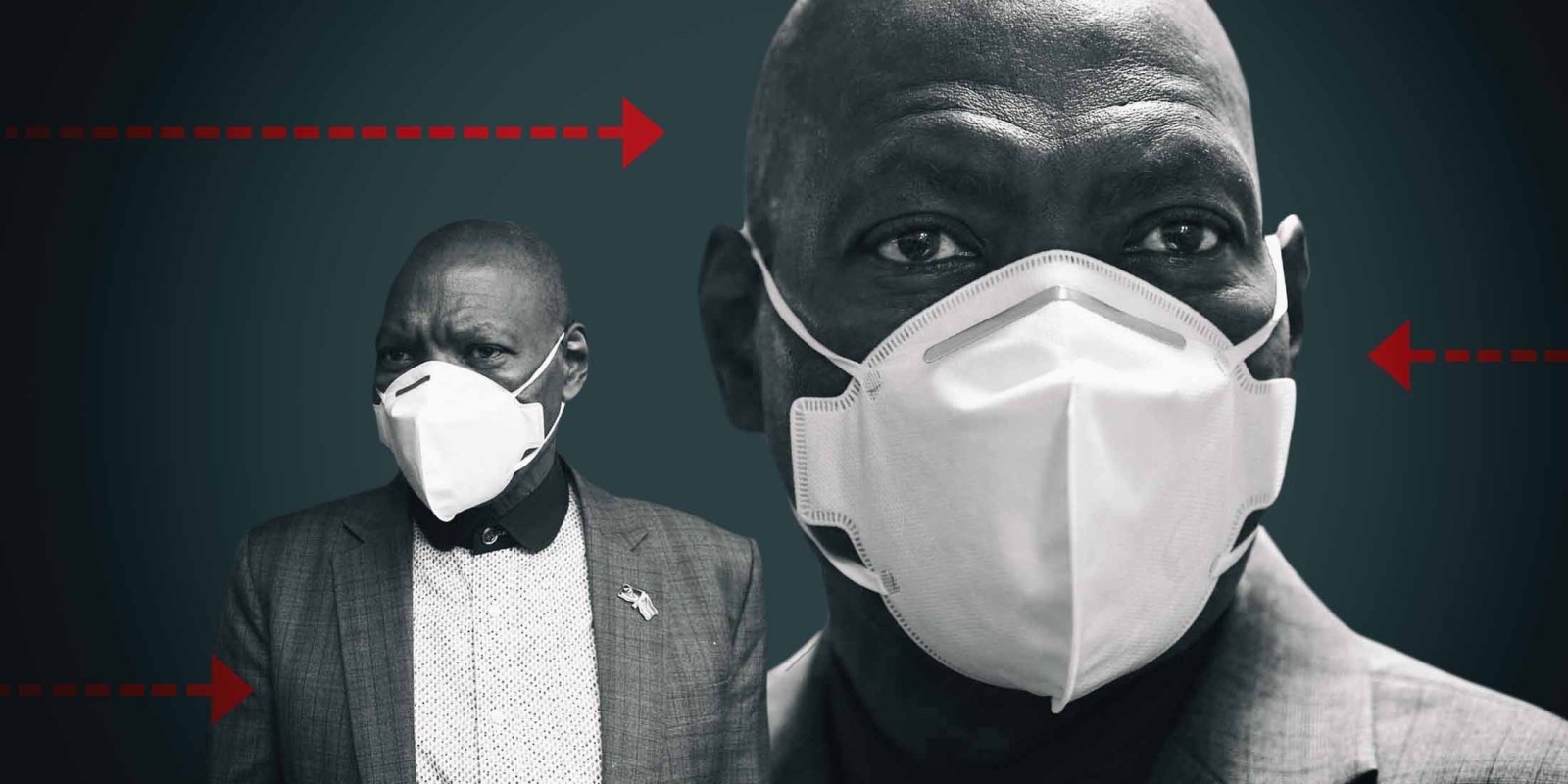 Three days before Phase 2 of the Covid-19 vaccine roll-out, Health Minister Zweli Mkhize said that 130 public sector inoculation sites would be active from next week. It’s a far cry from the 3,357 sites previously touted – and provides ample fodder for criticism from the opposition.

Health Minister Zweli Mkhize on Thursday acknowledged that the Covid-19 vaccine roll-out “had not moved to the extent we wanted it to”. He made the remarks while closing the parliamentary debate on his department’s R62.5-billion budget, an amount he described as “chronic underfunding”.

As on previous occasions, Mkhize pointed to challenges outside departmental control, such as the withdrawal of the AstraZeneca vaccine over insufficient proof of efficacy, and the two week pause following US investigations into clotting disorders in six Johnson & Johnson vaccine recipients.

“By Monday, when we start [Phase 2], we will have just about one million Pfizer vaccines,” said Mkhize, again stressing that sufficient vaccines had been secured. “It’s important to indicate that we would like the speed of the vaccination [process] to pick up.”

The health department was “targeting 130 sites in the public sector to be active next week” for the inoculation of those over 60.

At the end of April, Mkhize and his officials told Parliament’s health committee that the Phase 2 Covid-19 vaccination plan included 3,357 inoculation sites – most of them in KwaZulu-Natal, followed by Gauteng and the Western Cape. The plan was to hit 250,000 jabs every day in order to reach population immunity by the end of the financial year, 31 March 2022 (read here).

Perhaps the hint that not all was quite in accordance with the PowerPoint presentation on 28 April came when Mkhize described the list of vaccination sites as a “work in progress”.

“We don’t want it to be published now, because there is a lot of work still to be done,” he told MPs.

On Thursday, opposition parties hammered home how South Africa had yet to start a comprehensive Covid-19 vaccination programme, pointing out that fewer than 400,000 of the 1.25-million targeted healthcare workers had received their jabs.

“We can only save lives and livelihoods by vaccinating as many people as possible,” said DA MP Siviwe Gwarube, adding that government had “failed in a spectacular fashion” to vaccinate people at pace.

“South Africa has vaccinated less than 1% of its population. This is 1% out of the 40 million people meant to be targeted by year-end. We have been surpassed by our peers on the continent, such as Zimbabwe, Ghana, Rwanda and Nigeria,” said Gwarube.

EFF MP Sophie Thembekwayo bluntly told Mkhize that he had made a mess of it, particularly in the Eastern Cape – a sentiment later shared by United Democratic Movement chief whip Nqabayomzi Kwankwa.

“You will be personally responsible for the deaths of so many people. You are intent on buying vaccines for those who can corrupt you,” said Thembekwayo.

Freedom Front Plus MP Philip van Staden said it was time to stop making promises that are not delivered on. “Six hundred healthcare workers had to die (of Covid-19) because of lack of personal protective equipment and gear found lying in the rain.”

ANC speakers in the almost two-hour budget vote debate seemed to steer away from Covid-19 vaccines, except to say the roll-out was happening. Instead, governing party MPs backed the minister’s attempt to make the National Health Insurance (NHI), or universal access to healthcare, the main focus.

Parliament’s health committee chairperson Sibongiseni Dhlomo said that from Friday, MPs would visit provinces, starting in the Northern Cape, to check on the state of readiness for Phase 2 of the vaccine roll-out.

He then segued into emphasising that health must be a public good, and that the NHI was non-negotiable.

The Special Investigating Unit (SIU) is investigating corruption amounting to R40-billion in relation to Covid-19 personal protective equipment, Parliament’s justice committee heard earlier in the week. Currently, 69 cases totalling R7-billion are before the SIU special tribunal, as several asset forfeiture orders valued at tens of millions have been secured.

The Auditor-General has also briefed several parliamentary committees on Covid-19 corruption, including the abuse of temporary relief grant payments.

Thursday’s health budget vote debate unfolded as the official statement from Cabinet’s meeting on Wednesday was released. It confirmed the start of Phase 2 vaccinations from Monday 17 May for the over 60s, and given the low online registration numbers, called on people in this age bracket to register.

Cabinet said it wanted to “remind” everyone to maintain physical distancing, wear masks, sanitise and “avoid unnecessary travel and stay home”. This, after being briefed on “the slight increase in Covid- 19 infections in the country” and the “application of necessary response measures” to curb the spread.

“The Covid-19 positive cases have started to rise significantly and we may find ourselves in the third wave,” was how Mkhize put it during his budget vote speech.

While South Africa has officially recorded a 95% recovery rate, the issue of Covid-19 deaths remains in the spotlight, given what’s called excess deaths, or deaths over and above what was expected if there was no pandemic.

On Thursday, the negative impact of Covid-19 on health services and people seeking medical care was publicly acknowledged when Mkhize talked of “significant health-seeking deterrence”.

This meant the department, despite budget cuts, would have to step up to meet goals including eradicating malaria by 2023.

“We are doing everything to claw back that lost ground,” said deputy health minister Joe Phaahla, in reference to maternal health, HIV/Aids and TB.

The ANC speakers in this budget vote debate sought to emphasise other health imperatives, but without Covid-19 vaccinations, the pandemic would not be defeated and the economy would remain on an unstable footing.

In his February 2021 State of the Nation Address, President Cyril Ramaphosa put – as the “overriding priorities” for the year – the “defeat (of) the coronavirus pandemic”, accelerating economic recovery for inclusive economic growth and jobs and fighting corruption.

Opposition parties on Thursday took up this double imperative of saving lives and livelihoods. The DA’s Gwarube said this required political will and an adequately funded, well-run health system. Without that, “more avoidable deaths” would result in the months ahead.