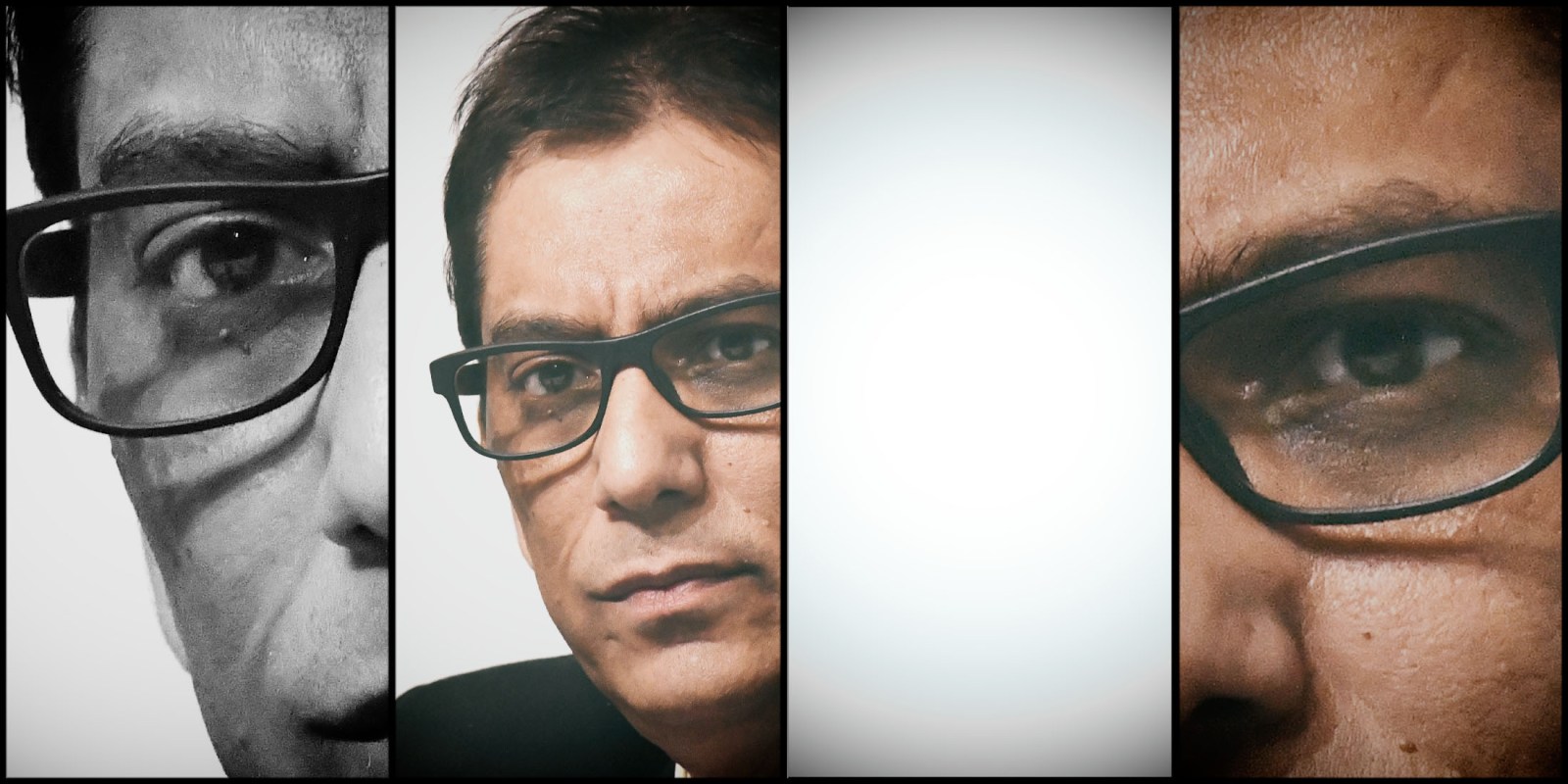 Sekunjalo Investment Holdings and Independent Media boss Iqbal Survé told MPs of smear campaigns and unfair, coordinated attacks. But a rather matter-of-fact Public Investment Corporation drew a different picture – that of a debt default of R1.1-billion.

That was in mid-March. In the follow-up hearing on Wednesday, few responses came from MPs as Survé again used the public platform of a live-streamed parliamentary committee meeting to claim victimhood.

This time, not only did his claims involve the Mpati commission of inquiry that probed improprieties in the PIC, but also the corporation itself.

“The PIC is targeting Sekunjalo because of Independent Media. For no other reason,” said Survé.

“By the PIC’s own account (by the previous and current chairpersons), it has engaged with others to try to get Independent Media into someone else’s hands that will not expose the corruption that is taking place under the current dispensation.”

So not only was it about targeted smear campaigns, it was also about attacks on media freedom itself, according to Survé.

“It is regrettable that our country is going to suffer reputational damage if a domestic black company… If a company like ours is targeted viciously and aggressively by media detractors, and the PIC is party to that… I don’t see a future for black people in this country.”

PIC CEO Abel Sithole, the top executive at the government asset manager of some R2-trillion in state employees’ pensions and social savings, told lawmakers the asset manager did not target anyone or anything.

Only once other measures to recover monies owed failed, was legal action instituted against Sekunjalo Independent Media (SIM), Independent Media and Ayo Technological Solutions, where the PIC has publicly acknowledged its R4.3-billion investment was made in violation of internal investment governance processes.

Sithole shared some of the numbers with MPs:

But Survé told MPs “the money went to pay the Irish”, a reference to the previous owners of Independent Media, adding that that money included the PIC’s overall around R880-million investment.

“It doesn’t make sense to go to court looking for the money. [It] was paid to the Irish.”

Wednesday’s parliamentary meeting came at an opportune time for Survé. The Sekunjalo group of companies has been increasingly under pressure. At the end March 2021, amaBhungane reported that Absa cut ties with 24 companies in the Sekunjalo Investment Holdings stable (read here).  FNB followed suit.

The near silence from MPs meant that Wednesday’s finance committee meeting was mostly a platform for grievances over PIC treatment from businessman Kholofelo Maponya, who’s in court with the PIC over a R45-million fee for facilitating an agreement with SA Home Loans – and for Survé to tout claims of smear campaigns, alongside arguing how the Mpati commission had got it wrong.

“Our company was the target of the Mpati commission,” said Survé, adding that four of the 11 companies that came under scrutiny were Sekunjalo-related.

“The Mpati commission did not investigate these white companies (which cost the PIC R200-billion),” he said, adding later, “Regrettably, our country has not transformed.”

EFF chief whip Floyd Shivambu picked up on this sentiment in the Q&A, raising the PIC’s overexposure in Naspers, alongside some “Rupert companies”. In response to deputy finance minister David Masondo’s call for the PIC to be allowed to make their independent decisions, Shivambu insisted on oversight.

“In the interest of workers and transformation, being hands-off would be reactionary. These issues can’t just be dealt with by court.”

Masondo expressed confidence in the PIC before moving on to tackle the conspiracy theories, insisting on facts from Survé “because in the absence of facts we are just going to get into conjunction theories…”

“[The committee] is not the right platform to amend the Mpati commission report, which was released in March 2020. Aggrieved parties must go to court, and not expect Parliament to do so,” said Masondo. “We strongly recommend those not happy with the Mpati commission, they should… take legal action.”

It seemed Survé had not thought of that:

“We will definitely take it on review,” he said, thanking Masondo for his advice.

Committee chairperson Joe Maswanganyi had the last word. “Let there be amicable relationships between the PIC and those who borrowed money from them.” DM