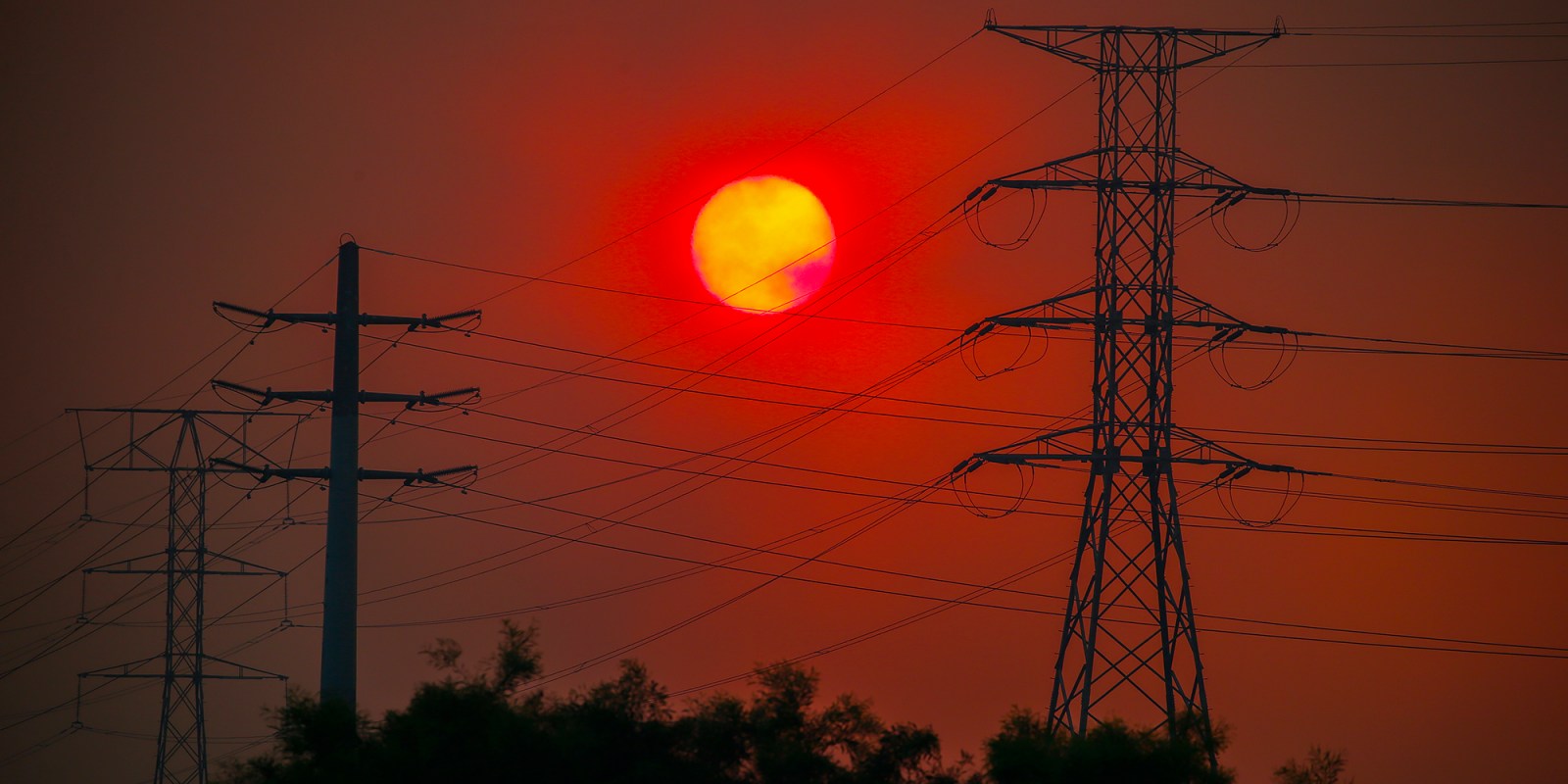 Misappropriation of funds has occurred in the face of rapidly rising electricity prices from Eskom, and much higher prices of electricity supplied by municipal electricity distributors, and serves to significantly increase levels of poverty in South Africa.

A new research report published by the Public Affairs Research Institute reveals that in the 2019/20 financial year alone, about R9-billion budgeted and disbursed by National Treasury to local government for the provision of free basic electricity (FBE) to the poorest of the poor has been misappropriated by municipalities.

The report, Broken Promises: Electricity access for low-income households – good policy intentions, bad trade-offs and unintended consequences, by Dr Tracy Ledger, further shows that in the six financial years from 2014/15 to 2019/20, about R38.3-billion disbursed by National Treasury for FBE to indigent households failed to reach the intended recipients, and was instead used by municipalities for other unauthorised purposes.

This situation continues unabated, and is in fact worsening. “The number of households receiving the FBE benefit has generally declined over the past five years, while the number that is funded in the national budget has increased,” says Ledger in the report.

The 1998 Government White Paper on Energy Policy clearly documents the government’s policy of universal access to electricity, and the provision of FBE to indigent households in South Africa, alongside other free basic services such as water, sanitation and refuse removal.

The research report by Ledger shows that a sum of R435.04 per indigent household per month, totalling about R54.1-billion for about 10.1 million indigent households, was calculated, budgeted and disbursed by the National Treasury to municipalities to fund free basic services in the 2020/21 financial year, as shown in Table 1.

However, the research report indicates that currently less than 30% of the 10.1 million indigent households that qualify for free basic services, and for which municipalities received the budgeted allocation of R54.1-billion in the 2020/21 financial year, actually received any free basic services.

Furthermore, in the case of free basic electricity, only some 21% of the 10.1 million qualifying indigent households actually received FBE in the 2019/20 financial year, and only 21% of the R11.4-billion disbursed by National Treasury to municipalities for FBE was actually used by municipalities for the intended purpose, as shown in Table 2.

This has occurred in the face of rapidly rising electricity prices from Eskom, and much higher prices of electricity supplied by municipal electricity distributors, and serves to significantly increase levels of poverty in South Africa.

“Local government is the gatekeeper of the free basic services programme (including FBE) and is the final arbiter of who can access these and who cannot. In terms of that policy, it is each municipality’s responsibility to identify households within its boundaries that qualify for indigent status, to keep a record of such households, and to then ensure that they receive the free basic services,” says Ledger.

Municipalities are not required to fund the provision of free basic services, including the 50kWh of FBE, from their own revenue. Instead, there is an annual allocation in the national Budget to each municipality in respect of these services, through the Local Government Equitable Share, which is disbursed by National Treasury from the fiscus.

However, a 2013 study by the Socio-Economic Rights Institute of South Africa (Seri) found that municipalities have generally put in place unworkable and bureaucratic processes which make access to FBE by indigent households extremely difficult. The study suggests that municipalities are not attempting to provide free basic services to as many households as possible, but rather to restrict access.

This failure to provide free basic services and FBE to indigent households reflects negatively on the relevant national government structures that set these policies, such the departments of Mineral Resources and Energy, Public Enterprises, and Cooperative Governance and Traditional Affairs.

Furthermore, the failure to ensure that these funds, calculated, budgeted and disbursed for poverty relief, actually reach the intended recipients reflects very poorly on various bodies such as Parliament and its Standing Committee on Public Accounts, National Treasury and the Auditor-General, which are supposed to provide oversight in respect of public expenditure.

Finally, the failure to deliver free basic services and FBE to indigent households also reflects badly on government agencies, state-owned enterprises and industry associations, such as the National Energy Regulator of South Africa, Eskom, the South African Local Government Association and the Association of Municipal Electricity Utilities of Southern Africa, which are responsible for implementing government policy.

“The evidence suggests a conclusion that supports Seri’s 2013 finding: municipalities are deliberately making it difficult for indigent households to access free basic services because there is a financial incentive for them to do so, and because there is no one to prevent them from doing so,” says Ledger. DM