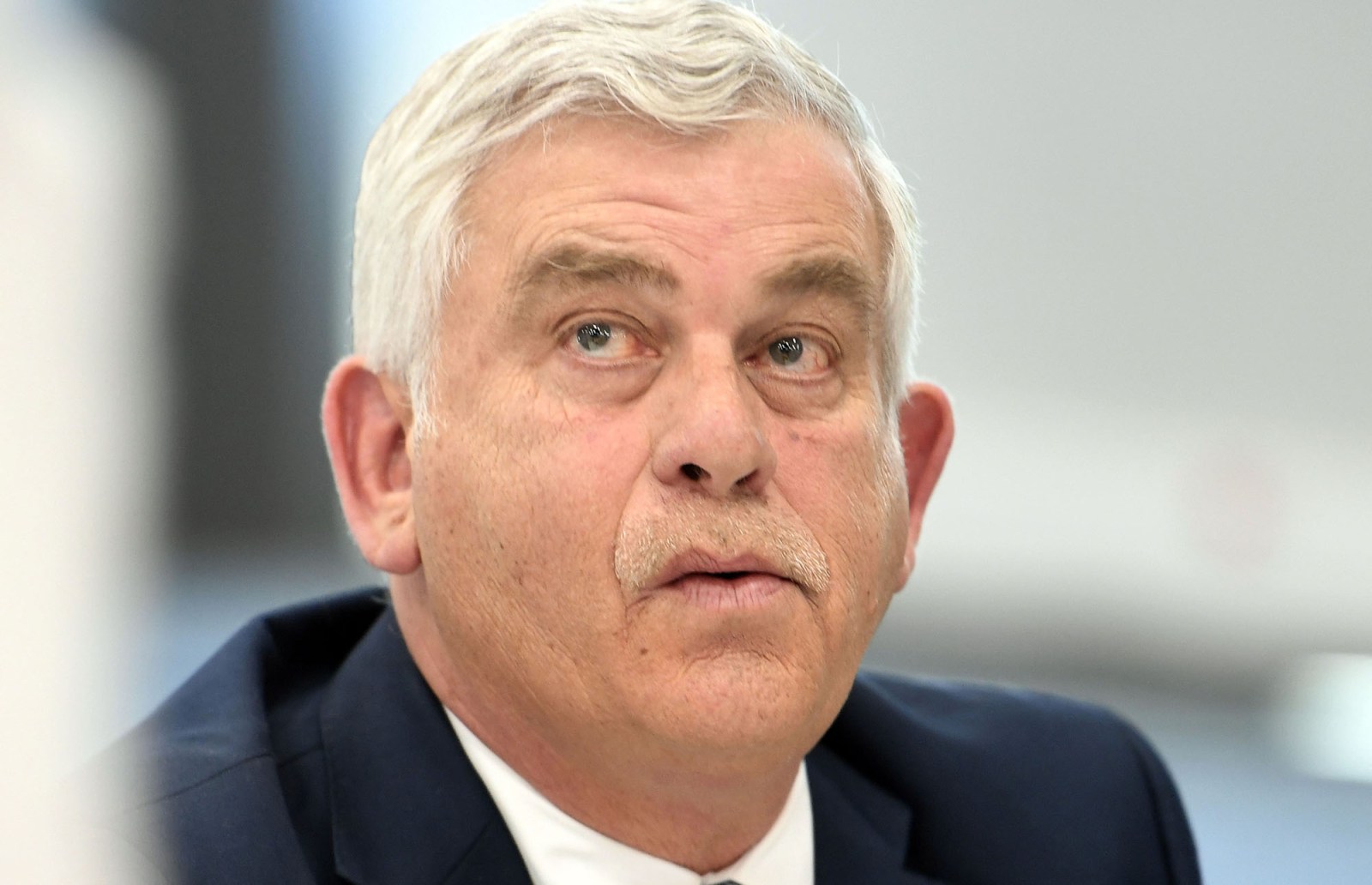 On Thursday, businessman Kevin Wakeford disputed allegations made against him by Angelo Agrizzi, former Bosasa chief operations officer, at the Zondo Commission.

In 2019 Agrizzi told the commission that Wakeford received R100,000 a month to influence SA Revenue Service investigations into Bosasa and that he had a hand in Bosasa’s renegotiated contract with the Department of Home Affairs.

Wakeford, who worked as a consultant for Bosasa, told the commission that he was paid R50,000 a month. “I worked for Bosasa for nine years without a pay increase because I believed in their vision,” said Wakeford.

Wakeford, who was a close friend of the late Gavin Watson, the CEO of Bosasa, said his relationship with Agrizzi had “always been tenuous”, primarily because Agrizzi viewed anyone close to Watson as a threat.

On the few occasions that Wakeford was paid R100,000, Wakeford said those were “catch-up payments” for months he hadn’t been paid.

“[Agrizzi] didn’t pay me for months to frustrate me, but I continued to work,” said Wakeford.

“His allegations didn’t match with my accounting records and with Bosasa’s,” said Wakeford.

Furthermore, Wakeford said, he had proof that there had been months where he hadn’t been paid because he repeatedly asked Agrizzi about it via email.

Evidence leader Viwe Notshe asked Wakeford whether he didn’t find it “uncomfortable” to be advising the minister while still working for Bosasa. Wakeford said it wasn’t uncomfortable and that he didn’t think it constituted a conflict of interest.

“He has proven to be a liar and has made allegations about me without providing any kind of evidence,” said Wakeford.

Wakeford, who was the CEO of Armscor when Agrizzi made the allegations, took special leave shortly after Agrizzi made his allegations in 2019. Wakeford also applied to cross-examine Agrizzi.

Wakeford said Agrizzi was making these allegations against him “because of my non-racial values versus his racism, and his perception of my involvement in the termination of his employment”. Agrizzi was fired from Bosasa in 2016 for allegedly stealing money from the company.

Agrizzi’s testimony to the commission was not because he is a whistle-blower, but because he “was a greedy, narcissistic man who wanted to be back in the chair of the king”, said Wakeford. DM