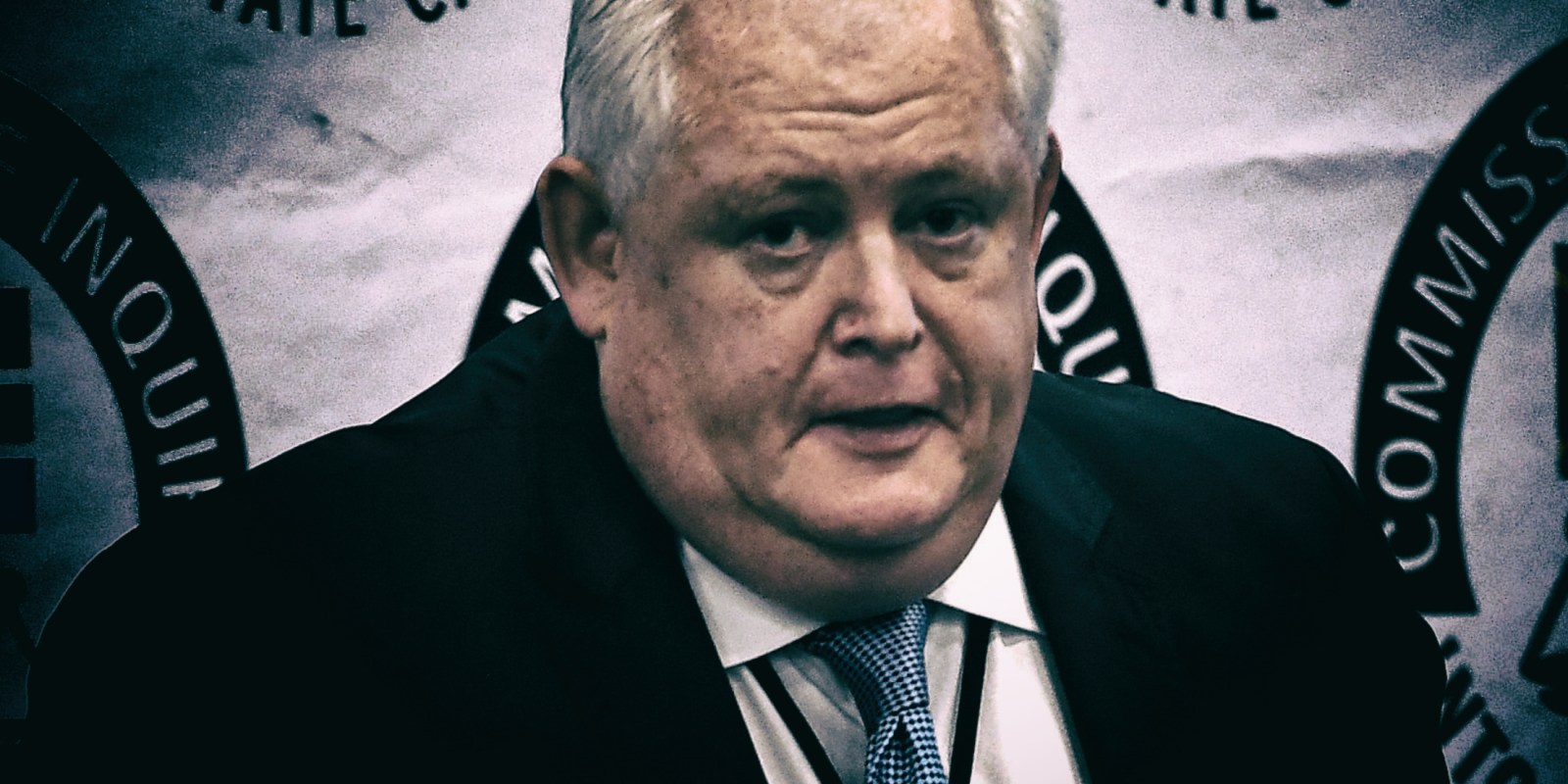 Armscor CEO Kevin Wakeford will have to wait to grill former Bosasa COO Angelo Agrizzi after his cross-examination was postponed at the State Capture Commission on Wednesday. Agrizzi claimed Wakeford received a tidy R100,000 for helping solve the company’s tax troubles.

Angelo Agrizzi has made some of the most startling revelations at the State Capture Commission but the wait to test the former Bosasa COO’s evidence continues after his cross-examination was postponed on Wednesday.

Evidence leader Advocate Paul Pretorius said the information “relates to factual matters of which there would be records in the Bosasa documentation.

“That Bosasa documentation is at present under the control of one or other curators who are in dispute as to who the curator lawfully is. That matter will be resolved by the Supreme Court of Appeal later in November.”

Bosasa and its liquidators have been in court fighting over control of the company and the liquidators are appealing a High Court ruling putting Bosasa back in charge of its company. Pretorius said those who have access to the documents resisted a subpoena calling for their release while the leadership of the company remains in dispute.

“That documentation may be relevant to either party in promotion of either party’s version of the facts,” said the evidence leader.

Wakeford’s lawyer Advocate Reg Willis suggested Agrizzi and Vorster were trying to delay their cross-examination, at great cost to Wakeford.

Wakeford took special leave from Armscor after Agrizzi implicated him in January 2019 and Willis said his employment tenure had ended in April.

Zondo responded, “I’m quite alive to the fact that Mr Wakeford launched his application months ago and there has been some delay in dealing with it.

No date has been set for when Agrizzi and Vorster’s cross-examination will resume but Zondo said the commission would announce it soon.

Agrizzi said Wakeford was a friend of the recently deceased Bosasa boss Gavin Watson, who would consult the Armscor leader.

Wakeford was allegedly paid R100,000 for his services while Bosasa sent R600,000 worth of wet and dry cement to a property owned by Papadakis, testified Agrizzi and Vorster.

Wakeford has denied all the allegations.

Advocate Deon Pool, representing Agrizzi and Vorster, said his clients had co-operated consistently with the commission, which was “laying a scalpel into the bare essentials that undermine our democracy”.

Evidence leaders are trying to secure a witness to testify on Friday but the commission will not sit on Thursday, Monday, and Tuesday. A witness from the Free State government is due to testify about the Estina Dairy farm project on Wednesday 16 October. DM