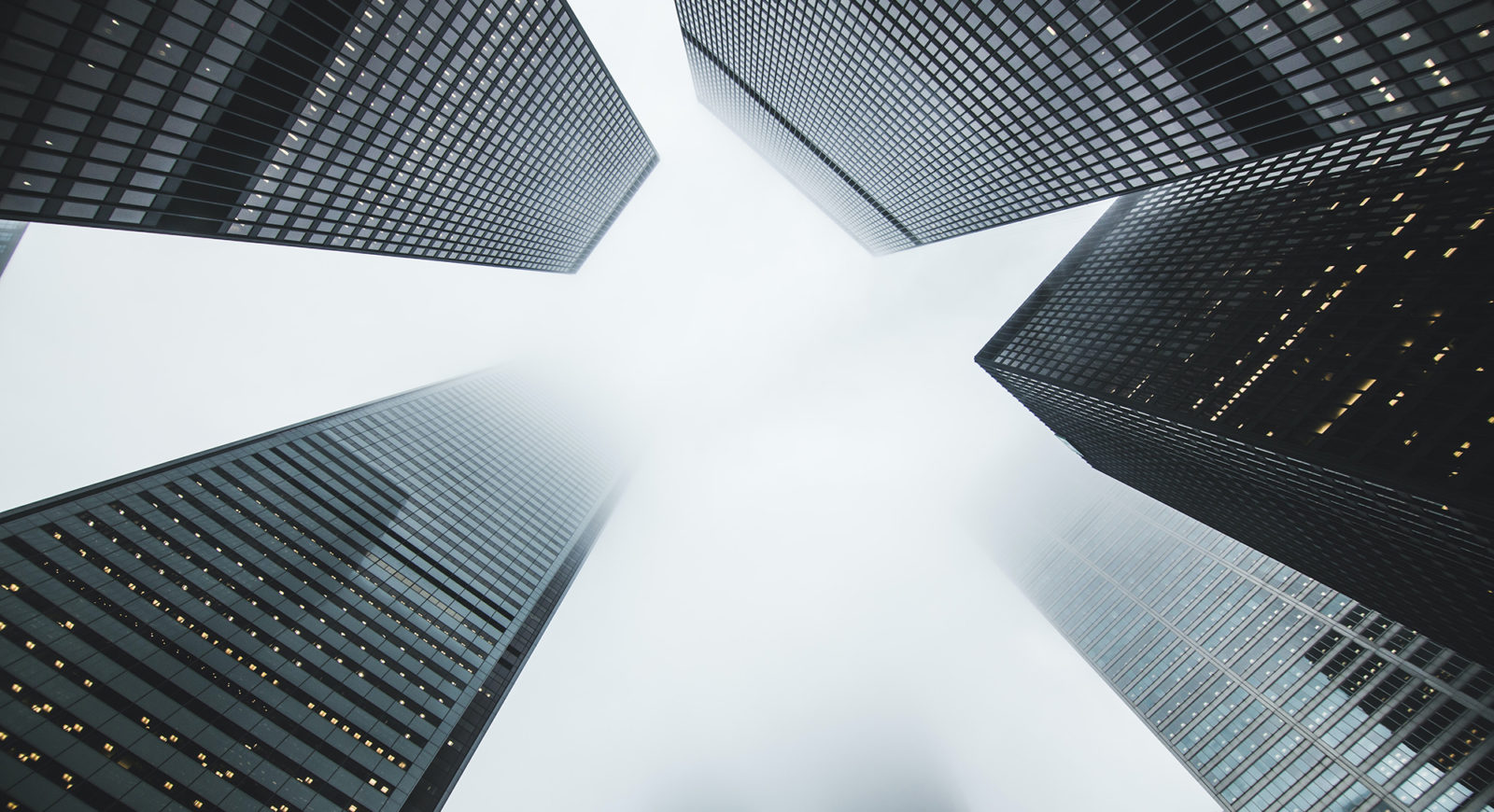 Market watchers don’t believe in the office apocalypse narrative as there are encouraging signs that life is slowly returning to normal, with more companies asking workers to return to the office. The roll-out of Covid-19 vaccines is key to getting people back to the office.

When Covid-19 burrowed its way into South Africa in early 2020, most property pundits predicted that office buildings would be the hardest hit because many companies or tenants were forced to embrace the work-from-home experiment.

To an extent, office building owners/landlords were hit hard as they had to spend millions of rands to make workplaces “pandemic-proof” by introducing touchless entry systems and desk dividers to minimise the spread of Covid-19. And some companies have successfully implemented remote working arrangements, pushing them to increasingly review and downsize their workspace needs.

This is bad news for office building owners, as the number of empty offices in SA’s key business nodes is rising and leases that come up for renewal are being concluded at lower rental rates. The office property sector was already in the doldrums pre-Covid-19 due to a fragile domestic economy and a development boom in business hubs that resulted in an oversupply of office space.

The recent financial results season underscores just how brutal 2020 was for JSE-listed office building owners. Growthpoint Properties, the largest office landlord on the JSE, saw vacancies of its office buildings increase from 15% to 18% in the six months to December 2020. Redefine Properties, another large office landlord, saw vacancies increase from 10.2% at the end of August 2019 to 15% over the same period in 2020.

Empty offices are mostly in business nodes in Johannesburg, Pretoria, Cape Town and Durban, where vacancy rates are firmly in the double-digit territory, according to figures by the SA Property Owners’ Association, a body that represents the interest of property companies. For example, in Johannesburg’s swanky Sandton, vacancies for older office buildings (referred to as B-grade buildings) reached 29% by December 2020, and vacancies in newer or premier A-grade buildings reached 18.6% over the same period. See office property in other areas below.

Office vacancies in SA are now above those of shopping malls and warehouse/distribution centres combined.

The big question is whether the office — especially in big cities — is dead, considering that vacancies are rising and many people have made the abrupt shift to working from home.

Most market watchers don’t believe in the office apocalypse narrative, as there are encouraging signs that life is slowly returning to normal, with more companies asking workers to return to the office. This week, Wall Street giant Goldman Sachs told its bankers in the US and UK that they should be ready to return to the office in June. JPMorgan Chase also wants its workers to be back in the office regularly by early July. Tech giants Google and Amazon have issued similar directives to their workers.

In Johannesburg, traffic volumes in the morning and evening are starting to reach pre-Covid-19 levels, indicating that more workers are returning to the office. Some employers, such as auditing and consulting firm PwC, have implemented a rotation system that involves workers returning to the office for two or three days a week while the option of working remotely is still on the table. Investment bank Citigroup has banned Zoom calls on Fridays and is encouraging its employees to take vacations instead. The roll-out of Covid-19 vaccines is key to getting people back to the office.

Although more workers are expected to return to the workplace, the profitability of office building owners will be under pressure in the medium to long term. Keillen Ndlovu, head of listed property funds at Stanlib, said industry-wide office vacancies are likely to increase beyond 20% in the next few months and the rent generated by landlords is likely to fall.

“The length of the leases is likely to be shorter and tenants will require lease agreements with more flexibility, either to expand or reduce space, without any penalties. Flexible office structure [such as hot-desking] is likely to be more favourable going forward,” he said.

In the short term, office property owners won’t feel the pain, as leases are long-term in nature. Put differently, tenants usually sign four-year-long leases. But leases that are currently under renewal are being concluded at a lower rate, with Growthpoint Properties seeing office rentals declining by 9% during its financial year ending June 2020. Ndlovu expects a further decline in rental rates.

Anas Madhi, the director of Meago Asset Managers, is also worried about office buildings, saying the third wave of Covid-19 infections and further lockdowns might add further pressure to the sector.

“Outside of another lockdown scenario, we do believe that selected office nodes will continue to be under significant strain with rising vacancies, as footfall in those nodes is slow to recover owing to business failures, work-from-home trends, and the overall poor economic environment.” DM/BM