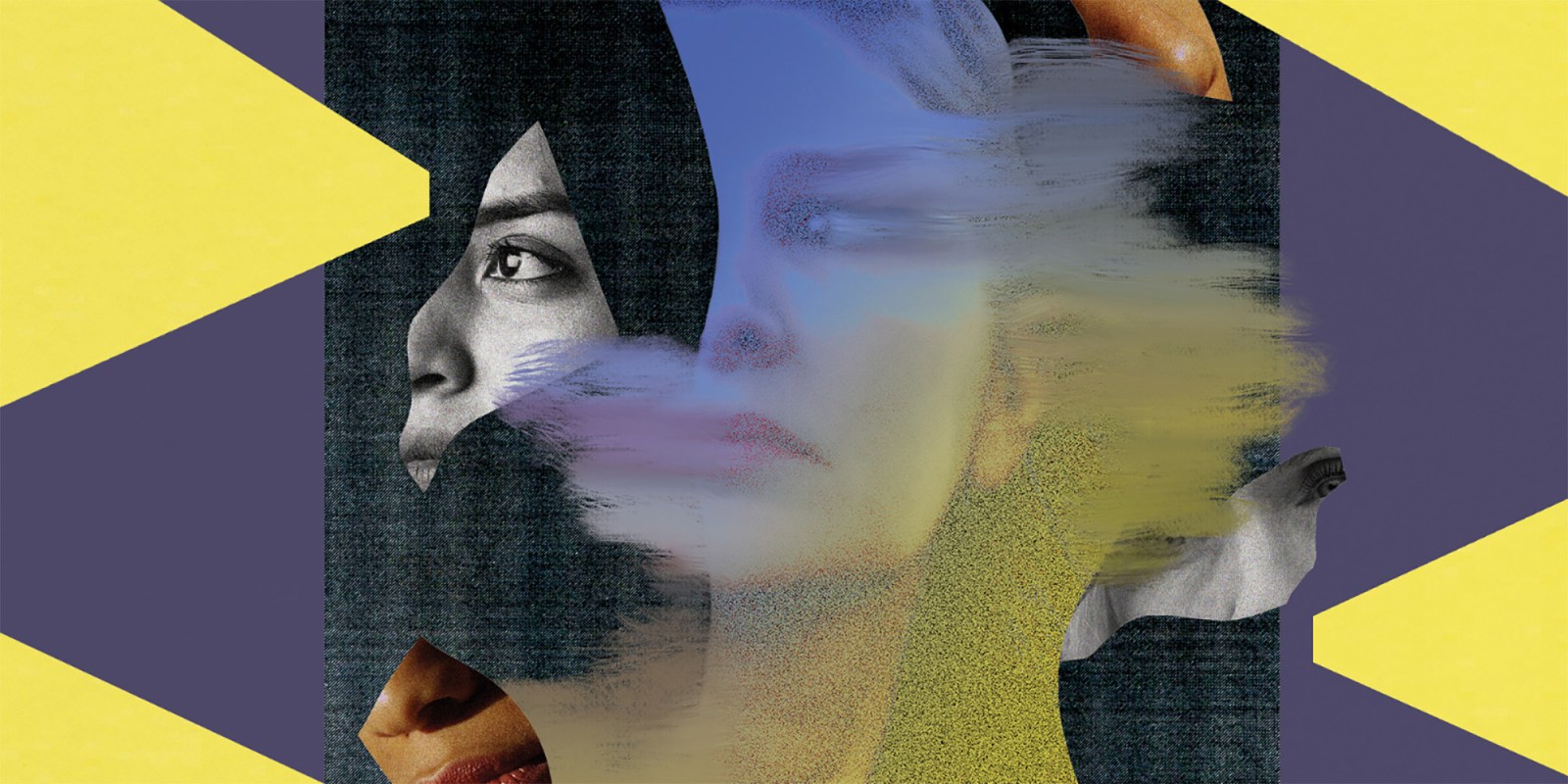 A study of the impact of online violence against women journalists found that their mental health was compromised, while employers and law enforcement offered little to no support.

According to the study, sustained online abuse against women journalists also compromises their mental health. A number of the respondents were suffering from PTSD connected to online violence, and many were in therapy as a result. The mental health impacts were also the most frequently identified (26%) consequence of online attacks among survey respondents. Twelve percent of respondents said they had sought medical or psychological help because of the effects of online violence.

The study is based on a global survey of 901 journalists from 125 countries; long-form interviews with 173 journalists and experts; and two big data case studies assessing more than 2.5 million social media posts directed at prominent journalists Maria Ressa and Carole Cadwalladr.

A case study on Cadwalladr, an award-winning British journalist whose investigative work exposed the Facebook-Cambridge Analytica scandal that led to the biggest fines in history being imposed on the social media giant by privacy regulators, found that the online violence directed at Cadwalladr was often misogynistic and intended to erode the public’s trust in her reporting.

“From the moment The Guardian and Observer newspapers published the first story in Cadwalladr’s ongoing investigative series into the scandal that compromised the Facebook accounts of up to 87 million users, the journalist became the target of a malign, misogynistic, disinformation-laced campaign of online violence which has grown increasingly threatening over time,” reads the report.

The study, released ahead of World Press Freedom Day on 3 May, conducted a big data analysis of nearly 2.1 million English language tweets directed at Cadwalladr from 1 December 2019 to 14 January 2021. Some 10,400 tweets identified by artificial intelligence tools were categorised as clearly abusive and were subjected to granular analysis.

According to the case study on Cadwalladr, the sexist, misogynistic, and explicit abuse targeting her represented 40% of obvious abuse in the personal attacks category and 21% of abuse detected overall.

“According to our research, the main goal of the abuse levelled at Cadwalladr is to discredit her professionally, thereby undermining trust in her critical reporting of the Cambridge Analytica scandal and its aftershocks, including questions regarding the accountability of the platforms for disinformation and hate speech,” reads the report.

In terms of reporting the incidences to employers and law enforcement, women journalists reported not getting adequate support from either party. Responses they received included: no response (10%) and advice like “grow a thicker skin” or “toughen up” (9%), while 2% said they were asked what they did to provoke the attack.

“In some cases, women journalists are actively discouraged from speaking about their experiences of online violence or engaging with those attacking them. They are also sometimes told to avoid discussing ‘controversial’ topics on social media as a preventive measure. In the worst cases, they have been suspended or sacked from duty in the midst of a major attack,” the study found.

Only 11% of the respondents said they had reported the online abuse to the police.

The study made a number of recommendations to better support women journalists who have experienced online violence. These included that intergovernmental agencies should “develop and provide training and education for lawmakers, law enforcement agencies and the judiciary to enable them to deal more effectively and appropriately with online violence against women journalists”. DM