Edward Kieswetter: Opposition to rebuilding SARS also comes from within 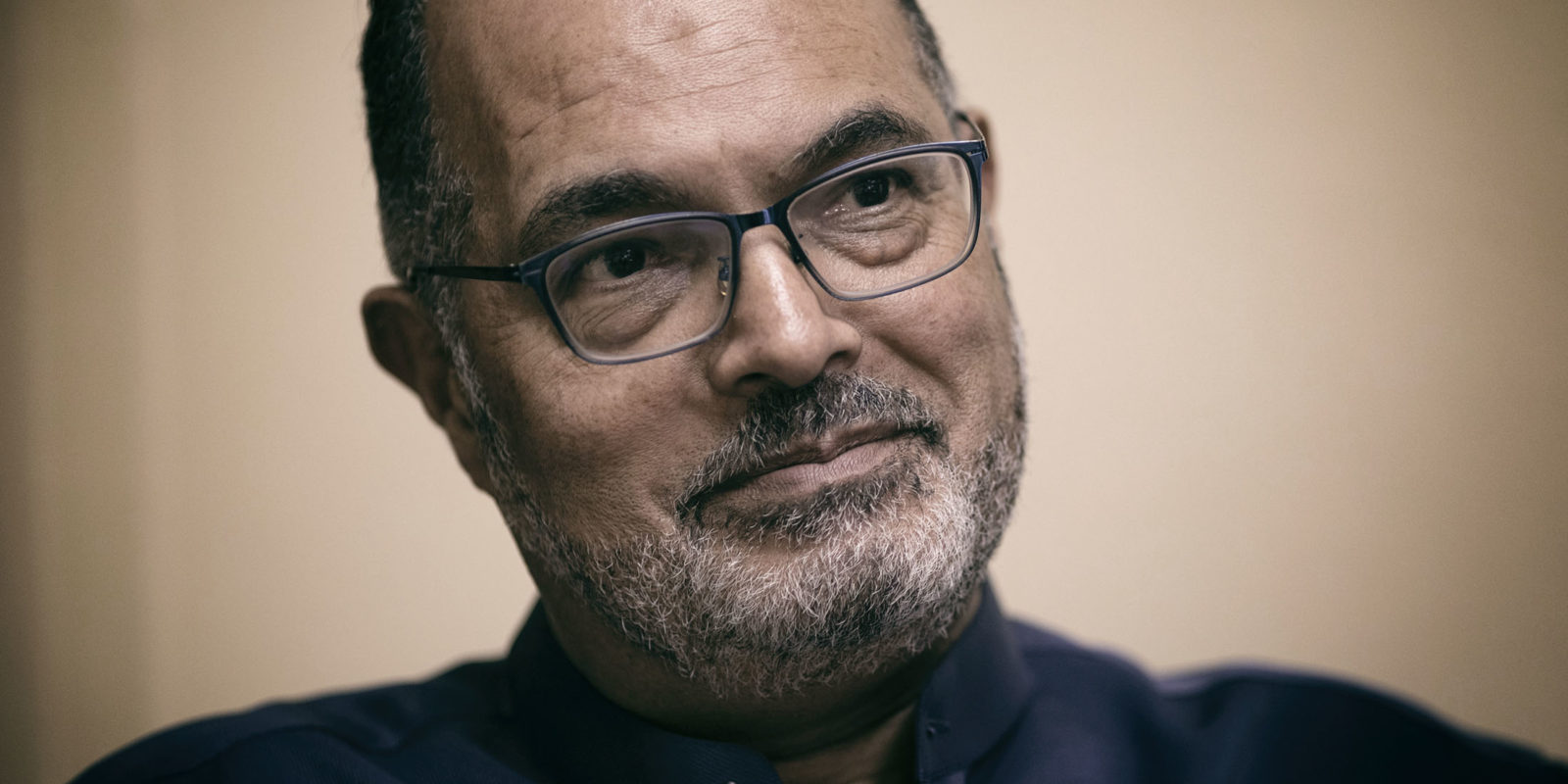 SARS Commissioner Edward Kieswetter says that in trying to rebuild the revenue collector he has experienced opposition from within the organisation as well as the wider political arena. Kieswetter’s comments were made at a conference this week on reforming South Africa’s public service.

The job of rebuilding the SA Revenue Service (SARS) has not been easy, Commissioner Edward Kieswetter told a public service conference this week — adding that even the final report of the Nugent Commission of Inquiry into SARS did not tell the full story of how badly things had declined.

When Kieswetter took office in March 2019, his first order of business was an analysis of the state of affairs at the tax body.

“We concluded that since 2014 SARS had experienced a massive failure in governance and integrity,” Kieswetter said. This had been overseen by “compromised and corrupt leadership”.

After visiting SARS offices countrywide, Kieswetter said he detected “high levels of trauma” within the organisation, and an erosion of employee morale — for those employees who remained.

The commissioner said that his aim was to build a “smart, modern SARS with unquestionable integrity, trusted and admired”.

He said that among the achievements of the rebuilding exercise thus far were the re-establishment of the capabilities of various units denuded under State Capture: the large business centre, the compliance unit, the high court litigation unit, and the high wealth individuals unit. Focused investigations, such as that into the illicit economy, have also been relaunched.

“We are not declaring victory, but we are encouraged by the signs,” Kieswetter said.

He added, however, that the rebuilding project was not all smooth sailing.

“We still have those who are in denial of State Capture and provide subtle opposition,” Kieswetter said.

“We experience opposition to the rebuilding mandate very directly.”

Kieswetter’s remarks were made as part of a “Fast-Tracking Public Reform” virtual conference organised this week by the Gapp (Government and Public Policy) think tank founded by academic Ivor Chipkin.

It was, suggested Chipkin, “propitious” that the conference was being held simultaneously with President Cyril Ramaphosa’s appearance before the Zondo Commission.

“This conference is trying to think around what is needed in terms of reforming the public service in moving past the current situation,” Chipkin said in his introductory remarks.

The conference began on the same day that labour federation Cosatu called on Public Service and Administration Minister Senzo Mchunu to step down due to the ongoing impasse over public sector wage negotiations.

Addressing the conference, Mchunu said that many of the perceptions of South Africa’s public service — that there is a lack of productivity and innovation, and that employees are characterised by their lethargy and frequent absences — are not wholly accurate.

“Our research showed that we are not bloated in terms of numbers of public servants,” Mchunu said.

But he acknowledged that some aspects of local working conditions are uniquely favourable: South Africa’s leave allowance for public servants, for instance, is more generous than anywhere else in the world.

Mchunu said that his department was working towards the implementation of a single public service — though this project has been on the cards for many years.

A number of the speakers at the conference were responsible for designing South Africa’s post-apartheid public service, and were candid in their analysis of where things have gone wrong since.

Back then, “we were a motley crowd of under-resourced, incompatible but driven idealists with more passion than patience”, Stellenbosch University Professor of Public Leadership Erwin Schwella suggested.

A recurring theme for speakers was the degree to which the public service has become politicised. It was pointed out that at the transition to democracy, it was a tactical necessity to place ANC cadres in key positions to ensure that the transformation initiative was not sabotaged by apparatchiks of the apartheid administration. That necessity no longer exists, however, and political appointments have been made at the expense of expertise.

“We decided we should allow for political office-bearers to have cadres as advisers, not that the rest of the professional public service would be politicised,” Schwella lamented.

The Treasury’s Ismail Momoniat said that in retrospect, “we were extremely naïve”.

Said Momoniat: “We focused a lot on the sexy parts, like the Budget. We didn’t focus enough on what the specific, practical, operational issues were.”

The Treasury official cited the example of the Public Finance Management Act. When the law was designed, the assumption was made that systemic corruption would never happen, Momoniat said.

From an oversight perspective, Momoniat said that it was problematic that the official opposition stopped being able to chair Parliament’s committee on public finances, Scopa, with the position given instead to smaller parties who were more at risk of acting “at the behest of the ruling party”.

Another issue Momoniat pinpointed was the Auditor-General’s widening of the scope of what constituted “irregular expenditure”. He suggested that accounting officers have become so risk-averse as a result that the government is effectively paralysed.

Momoniat proposed that one of the measures South Africa should consider is the appointment of an anti-corruption tzar who has access to confidential information, including that held by SARS. He pushed strongly for the tax affairs of public officials and the executive to be made available to the public.

“Unless you have mechanisms like that, you are not going to fight corruption,” said Momoniat.

“Any unexplained wealth must be deemed a criminal offence.” DM