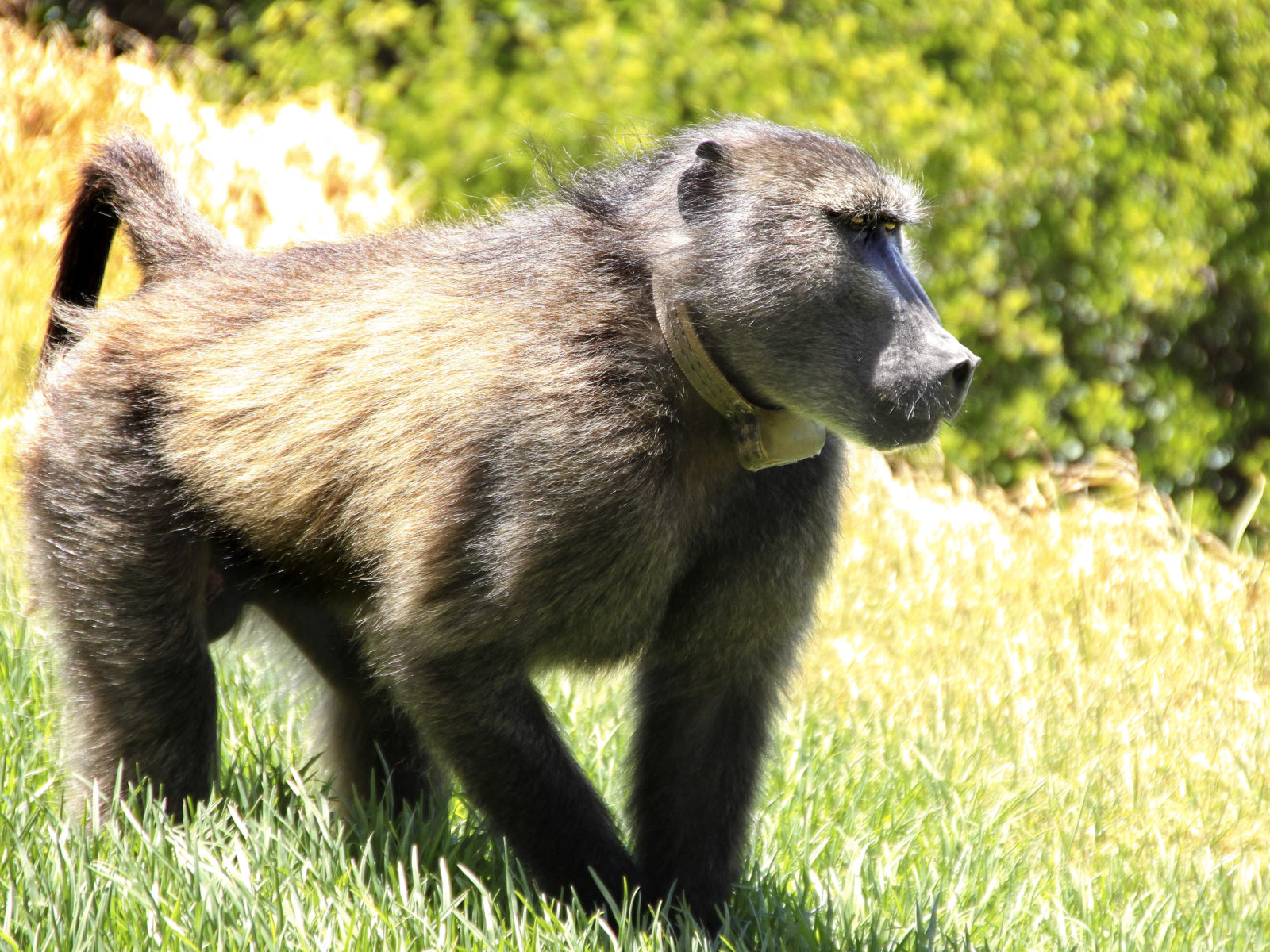 This was the last picture taken, at the end of January.

Alderman Felicity Purchase, councillor for ward 69, has written the following response to Taryn Blyth’s op-ed published by Daily Maverick. Request for comment on sections of Blyth’s op-ed was directed at Mike Gibson, a resident: however, the City of Cape Town responded instead because it had arranged and hosted the meeting in question. It added that it wanted to provide a ‘factual account’ of the meeting since Purchase has access to the minutes and co-chaired the meeting. It said Gibson ‘has no record of the meeting’.

We publish Purchase’s response in full:

I co-chaired the said CARBS meeting in person, on 9 March 2021, at the Fish Hoek council chambers. I want to state that the comments below are not a true reflection of the discussions that took place during that meeting.

The meeting was attended by about 20 people, among them stakeholders, primate experts, City officials and residents who represent suburbs in the South that are in close proximity to baboons’ natural habitat.

The version below (that you have sent to Mr Gibson for comment) does not reflect the spirit in which the meeting took place.

The following was discussed at this meeting:

Thus, this statement – “Other CARBS reps and I were utterly horrified by these sentiments and extremely distressed that they came at a time when the meeting had been concluded and we could not engage Mr Gibson or the authorities about what he had said” – is false.

It is absolutely ridiculous to suggest that the euthanasia of the raiding male baboon from the Smitswinkel Bay troop is based on a request from a resident/group of residents from Murdoch Valley.

Of concern is that property owners who complain about baboons are vilified on social media, apparently in an attempt to prevent divergent views from being openly expressed and discussed. Contrary to what is being alleged, the baboon programme is guided by a set of guidelines.

Since 2009 the City of Cape Town, CapeNature and SANParks have worked closely with local primate research specialists, residents and other stakeholders to develop and implement baboon management guidelines for the Cape Peninsula.

The City’s Urban Baboon Programme operates according to these guidelines to keep baboons out of urban areas and in their areas of natural habitat as far as possible. The selective euthanasia of baboons is a last resort undertaken in accordance with the established guidelines and in terms of permits issued by CapeNature under the Western Cape Nature Conservation Ordinance.

Thus, these guidelines were followed and informed the decision to apply for a permit to CapeNature to authorise the said euthanasia. As is stated in the media release that was issued on 8 April 2021, euthanasia remains the last resort, and is only applied for in extreme cases.

Selective euthanasia is regarded as a scientific wildlife management tool across the world.

In addition, since the City’s Urban Baboon Programme was initiated in 2009, the number of baboons living on the Cape Peninsula has increased year-on-year, from about 350 in 2009 to over 430 today.

The increased baboon population on the Cape Peninsula indicates a healthy population growth, but also places pressure on urban areas that are in close proximity to baboons’ natural habitat and on baboon troops alike. DM/MC.

Felicity Purchase is the councillor for ward 69 in the City of Cape Town. The Smitswinkel troop does not fall within Purchase’s ward but it is understood she has access to a bungalow in Smitswinkel.