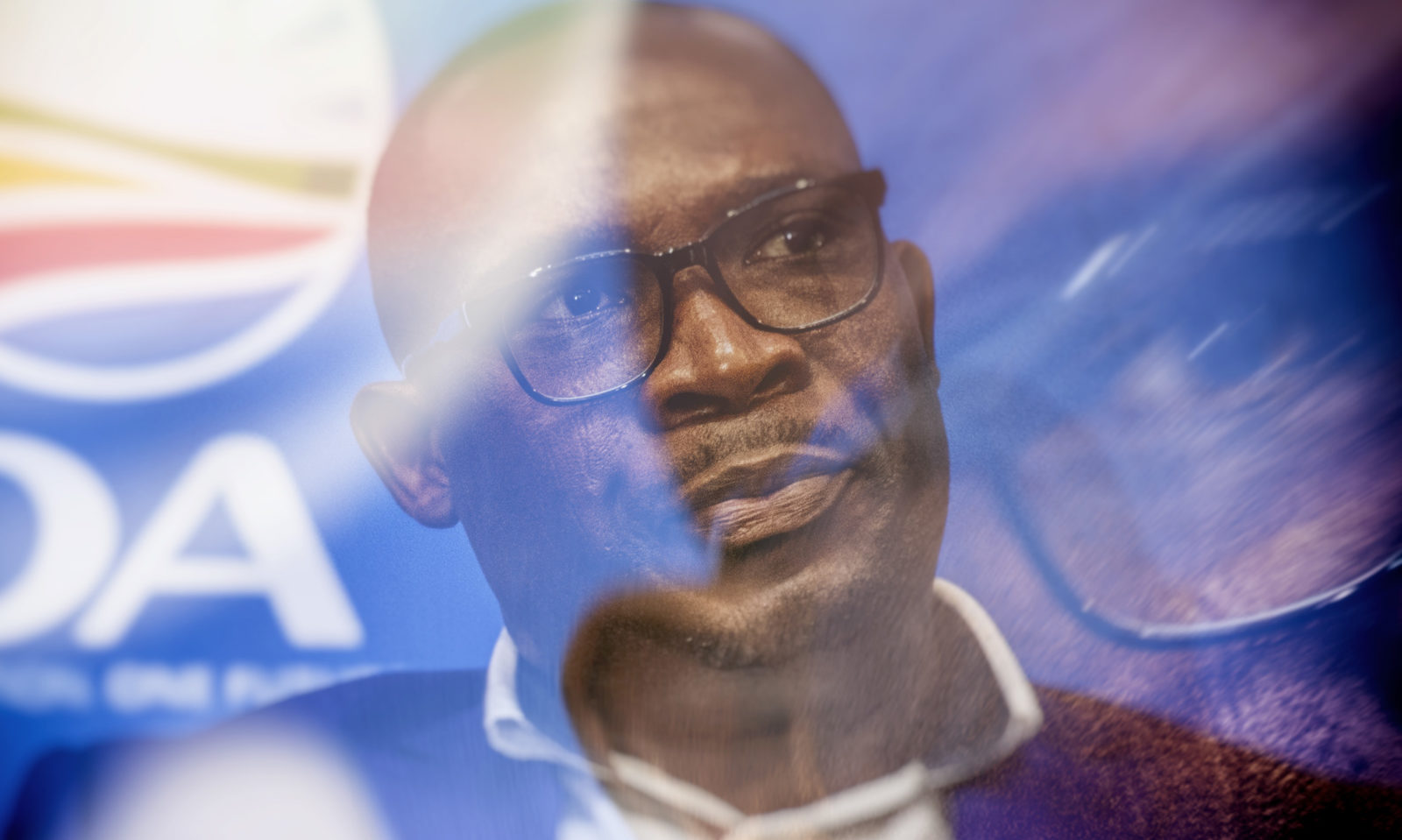 Western Cape Premier Alan Winde has suspended Transport MEC Bonginkosi Madikizela for 14 days while an investigation determines the facts around his claim to have held a BCom in Human Resource Management.

Western Cape Transport MEC Bonginkosi Madikizela has been suspended for 14 days while an investigation has been launched into the misrepresentation of his qualifications, Premier Alan Winde announced on Thursday.

“I met with Minister Madikizela yesterday afternoon, where I raised my concerns with him and asked for an explanation,” said Winde in a statement.

“During that meeting I made clear that acting with integrity is non-negotiable to me, and to the people of the Western Cape.”

Winde said he decided to suspend Madikizela for 14 days with immediate effect “while an investigation determines all the facts”. Human Settlements MEC Tertius Simmers has been appointed to act in Madikizela’s position.

The Western Cape ANC and GOOD had both called on Winde to act against Madikizela after Daily Maverick reported that Madikizela had not completed a Bachelor of Commerce degree in Human Resource Management, as claimed in his government biography.

He told a Daily Maverick journalist he had obtained the degree from Unisa in 1999. He later backtracked and claimed his biography should have indicated that he had not completed his studies.

Madikizela also serves as the DA’s Western Cape leader and is vying to become the party’s candidate for Cape Town mayor, competing against incumbent Dan Plato and MP Geordin Hill-Lewis.

The DA admitted it never vetted Madikizela’s qualifications. A university degree is not a prerequisite for any of the DA or government positions that Madikizela has held.

On Wednesday, DA Federal Council chairperson Helen Zille said the party views the matter in a “serious light and will follow due process in establishing the facts and taking consequent follow-up action”.

Madikizela declined to comment on his suspension when contacted on Thursday.

“This lie is not a trivial matter that the DA can pussy-foot around and treat as an internal matter,” said Herron in a statement.

He said GOOD will lay criminal charges against Madikizela for allegedly violating the National Qualifications Framework Act, which Herron said makes it an offence to fraudulently claim to hold a qualification.

Herron added, “On top of this criminal lie, two weeks ago the Public Protector issued a report which found Madikizela guilty of lying to parliament and instructed Premier Alan Winde to act against Madikizela for this breach of the Executive Ethics Code.”

Acting Public Protector Kholeka Gcaleka recently made an adverse finding against Madikizela, following a complaint lodged by Herron, regarding his claim that the courts rather than the DA had halted affordable housing projects in Cape Town Madikizela rejected the finding and was seeking legal advice. DM