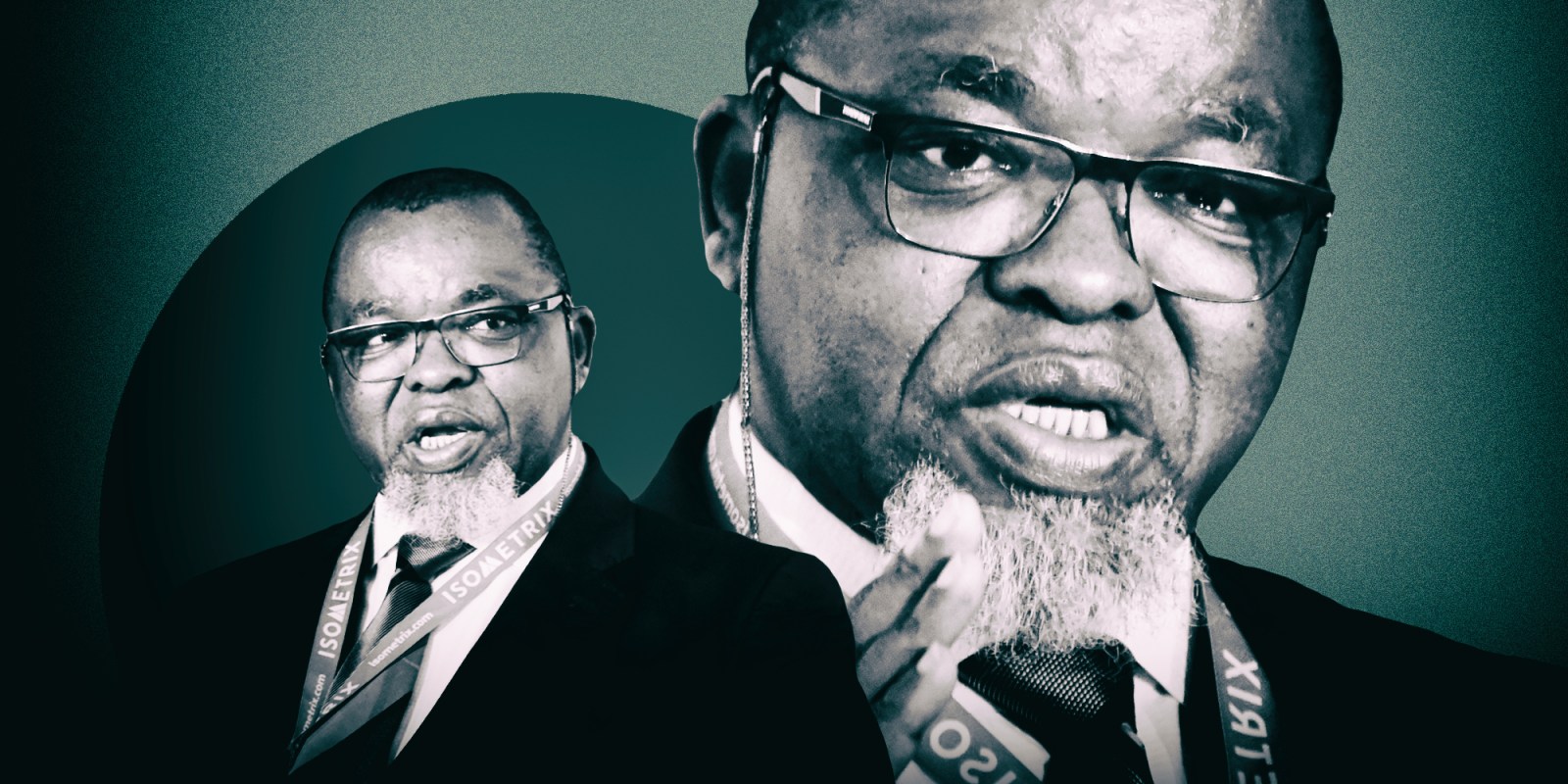 Zondo Commission hears debate on whether civil servants can serve the party and the people.

ANC chairperson Gwede Mantashe has told the Zondo Commission of Inquiry that the party is still committed to its deployment policy, but denied that it caused a conflict among public servants about whom they served: party or public.

“Any party in government wants to be in government meaningfully – it can’t be a government without the ANC. [But] when I am deployed, I cease to be a party person and become a public representative,” he replied to evidence leader Alec Freund SC, who spent hours on Wednesday excavating how cadre deployment and State Capture collide.

“The controversy we are starting to explore is the process by which the deployment committee makes recommendations to cadres for positions for which they could apply. [If] comrades once deployed work on behalf of the movement, what has happened to non-partisan public service? This seems to suggest the policy is one of accountability to the party.

“I can see no basis on which anybody could object to the ANC making its own choices of political office bearers. The focus is very much on the public service and the state-owned enterprises,” said Freund, who returned repeatedly to the clash between deployment and a non-partisan civil service or state-owned enterprise (SOE).

“There is more progress for black people to participate in the public sector than in the private sector where the assumption is that you stick with what you know and trust,” said Mantashe. He added that the ANC deployment committee had to approve appointments of directors-general and senior appointments to SOEs.

“[The ANC] has a powerful impact on who populates the civil service,” said Freund, who also got Mantashe to acknowledge a discrepancy between the party’s stated policy (that it had a role in choosing civil servants from directors upward) and Mantashe’s statement that it was only concerned with the most senior director-general appointments.

“Unashamedly, the ANC wants to govern, and you can’t govern without [control over the levers] of the state,” Mantashe told the commission.

“Does it mean to deepen the control of the party over the various levels of the state?” Freund asked the ANC chairperson.

He said that the ANC had inherited an all-white senior civil service, and the deployment of people and its cadres’ training was necessary to transform South Africa.

“The ANC inherited a state-run by white men, many of them hostile. People were sent to schools in various parts of the world to study and then brought back to deploy into the state,” he said.

Mantashe made a repeated distinction between a cadre development programme and a deployment policy, maintaining they are different things. He said civil servants were employed by the state and deployed by the party’s committee in charge of such appointments. He said they needed to go through normal appointment processes in the state to ensure they were well-suited to the roles they applied for.

Freund said that in a judgment on the Amatole District Municipality, the courts had found that the ANC deployment system encroached on statutory processes insofar as it abrogated the power to appoint executive mayors.  Mantashe said that the ANC appointed executive metro and district mayors.