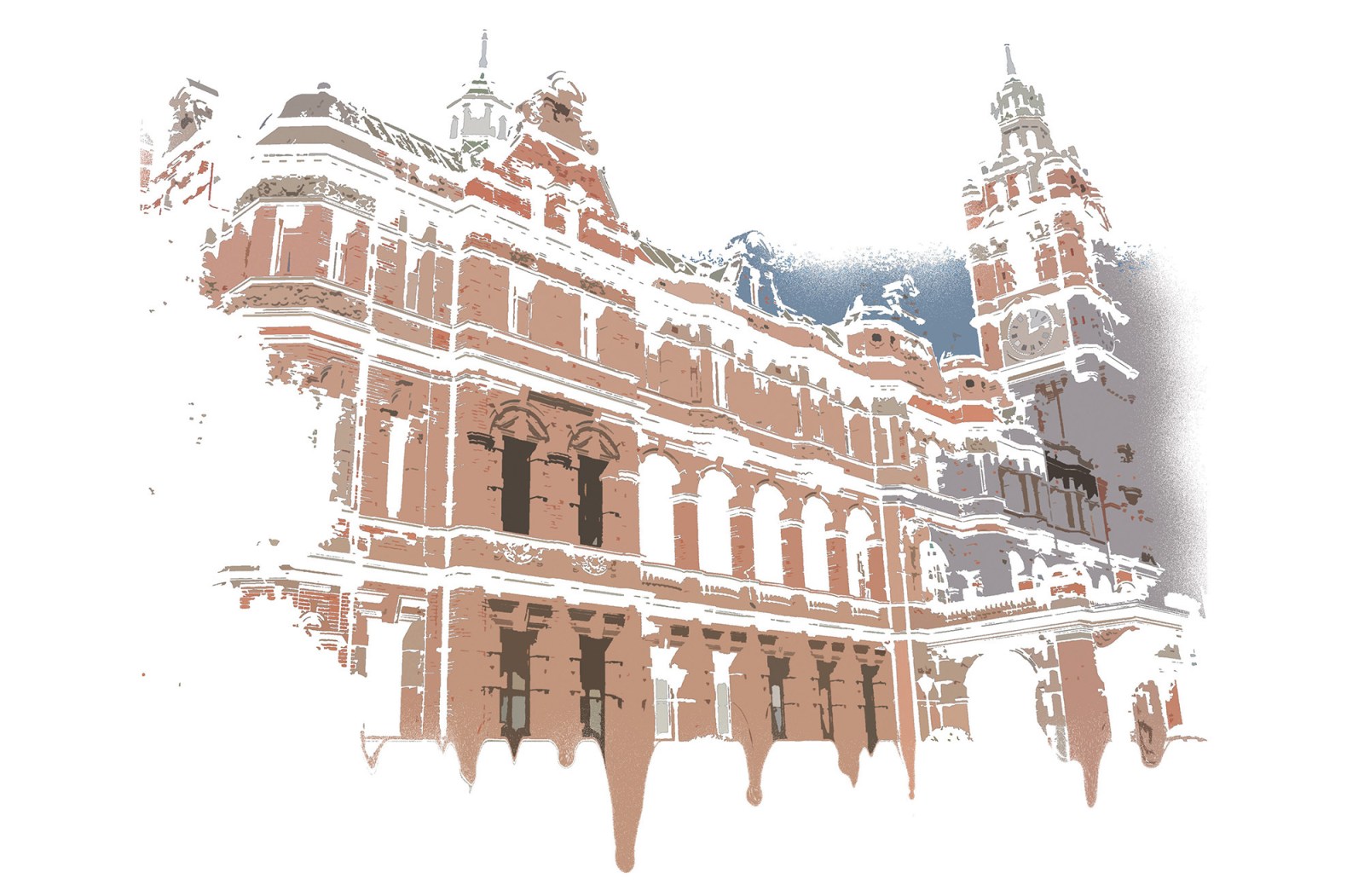 It was once a beautiful, bustling city, but poor performance by the Msunduzi municipality has left it in decline.

Last Monday, two men were gunned down in broad daylight outside a medical centre in the Pietermaritzburg CBD – just one instance of the lawlessness and decay that has gripped KwaZulu-Natal’s capital.

Across town in Imbali, the city’s largest township, residents have been living in fear after a spate of gun murders that left at least seven people dead since February 2021. Residents who spoke to The Witness said they are “worried” because Imbali has become “unsafe for everyone”.

Their fear is shared by people living near the Manor sports grounds where a third decomposed body was found hidden in a bush.

My hometown has suffered a slow and consistent demise.

The decay is not only evident in the bloodshed but in the dismal service delivery and crumbling infrastructure. This used to be a beautiful city.

Pietermaritzburg, which is under the auspices of the Msunduzi Local Municipality, has been placed under administration not once but twice, yet nothing has changed. It was discovered that the municipality was overwhelmed by irregular expenditure and maladministration.

Apart from being the administrative capital of the province, Pietermaritzburg is also known for its Victorian architecture, quality schools and the City Hall, the largest red-brick building in the Southern Hemisphere.

But it’s not uncommon to see heaps of rubbish piled up across the road from the historical building. Add to this the gaping potholes which were once rare but are now a prominent feature of virtually every street in town.

Some potholes have not been fixed in more than two years, despite residents reporting the damage to the municipality. People have resorted to filling potholes with gravel, while anecdotal evidence indicates there has been corruption in the awarding of pothole-repair tenders.

Traffic lights are often faulty or broken and the city has consistent electricity woes.

Power outages are common and ongoing issues with Msunduzi’s ageing electricity infrastructure have been blamed on poor maintenance, vandalism and illegal connections. The recent explosion of a major electricity substation on Retief Street caused outages for several days over the festive season.

Meanwhile, some undeserving residents are getting free electricity, according to a leaked document outlined in a Daily Maverick article by Derek Alberts.

He wrote that “more than 21,000 electricity consumers with prepaid meters are not being charged for the power they consume in Pietermaritzburg”.

According to the spreadsheet prepared by Durban-based municipal revenue management company Contour Technologies, the freeloaders are “scattered throughout” the city, and the spread of beneficiaries suggests “the document does not relate to Eskom’s Free Basic Electricity programme aimed at poor households struggling to afford basic electricity”.

However, the municipality has gone on record saying it does not have enough money to fix infrastructure damage such as potholes.

Brazen corruption was recently unearthed when it was discovered that 121 ghost workers at the municipality were haunting the city. In late February it was reported that “dead people and employees who had resigned still appeared on the city’s payroll”.

Add to the list the problems with the city’s poorly managed landfill which many say is an environmental hazard. It caught fire more than once in 2020 and the initial fire in July left a cloud of smoke hanging over the city for nearly a week.

Businesses have been hit hard by this string of maladies, coupled with the economic fallout from business closures during the Covid-19 pandemic. Many are now threatening to pull out of Pietermaritzburg and potential investors have been scared off.

This is a bad omen for the “City of Choice”.

The Pietermaritzburg and Midlands Chamber of Business recently told Daily Maverick it will take Msunduzi to court if it fails to fix the city’s infrastructure.

The effects of the pandemic aside, we were once known as the proud hosts of international events like the Comrades Marathon, the Midmar Mile, the Dusi Canoe Marathon and the annual Royal Show, but lately we’re called the “city of bad choices”.

Maladministration, corruption, political infighting and killings, as well as laughable service delivery, have become a cause for shame.

Our municipality needs to pull up its socks and take action to fix our city. As someone who lives away from the city but regularly comes home to visit family, I’m often enraged when met with filthy, pothole-ridden streets, fading street signs, broken traffic lights and overgrown parks, on top of the disappointment of visiting attractions I once loved only to find the buildings bedraggled or facilities broken and vandalised.

The anger is palpable. Residents and ratepayers are fed up and afraid. If they’re not suffering under poor service delivery they are gripped with fear as killers run loose.

The municipality should be ashamed. DM