Suicide nation: We are humans, not numbers 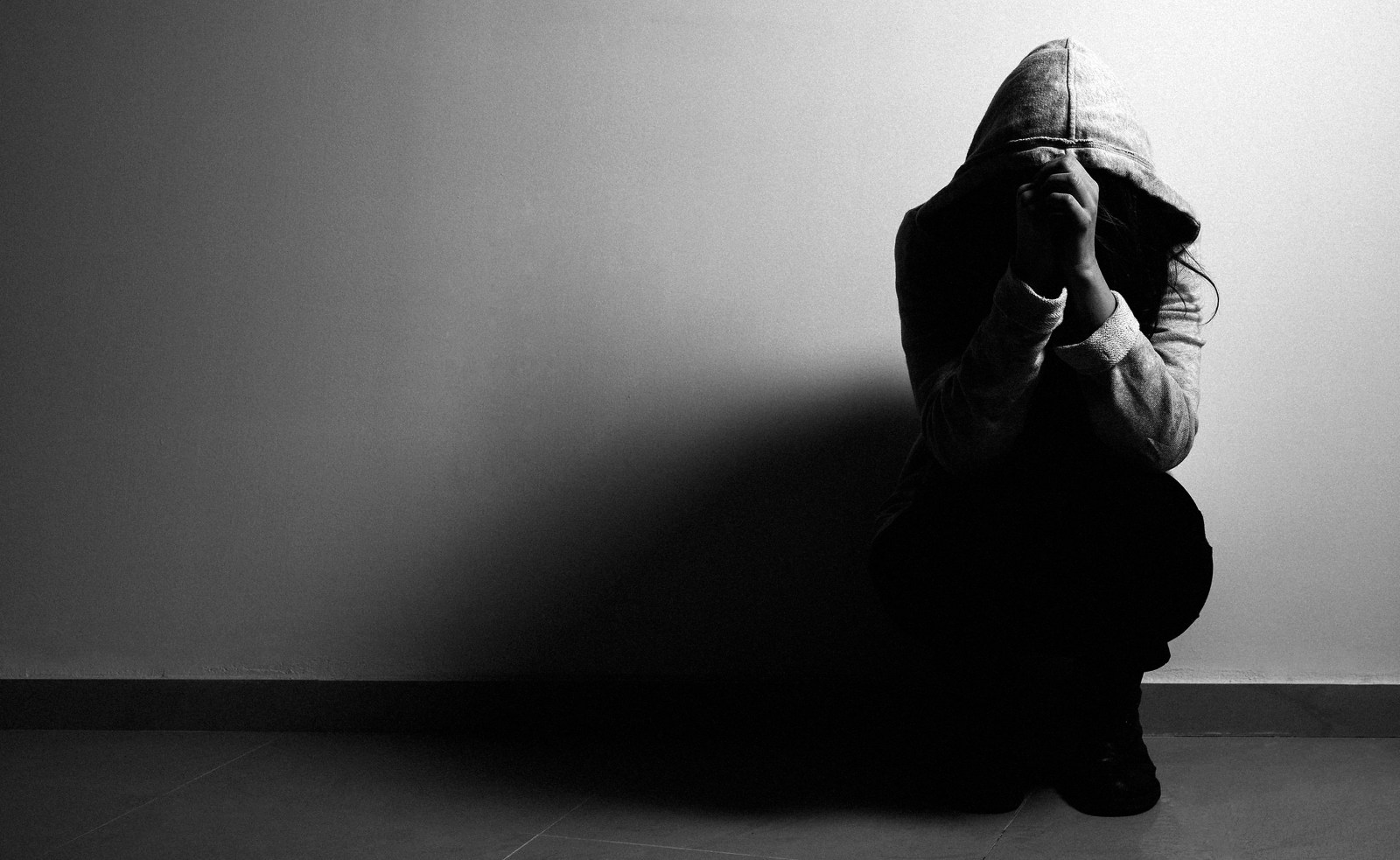 In the midst of the Covid-19 crisis, mental health is one of the greatest casualties of the universalisation of insecurity, uncertainty, hunger and hopelessness. (Photo: meduim.com / Wikipedia)

There are an estimated 23 suicides per day in South Africa and for every one of them there are at least 20 attempted suicides. Men are four times more likely to die by suicide than women.

This weekend the Sunday Times reported on a horrific human tragedy. In case you skipped over page 5, here’s what happened.

In the middle of last week, 32-year-old Russel Makhubela poisoned his two-year-old daughter Phiwokuhle and tried to kill himself at the same time. That morning, as he went out to collect wood to heat their small shack, he had told his wife, Thanduzile, that he was “tired of struggling”. The couple live in the sprawling informal settlement of Lawley, south of Johannesburg, and on the day Thanduzile reported:

“My husband came back and said, ‘What’s the use of collecting firewood, because at the end of the day we will have nothing to eat tomorrow’.” Russel had complained of “the burden” (read indignity) of being the breadwinner but always having to ask his sister for money. He had previously been a security officer, but his registration had lapsed as he couldn’t afford the fees.

For Russel, who came to Johannesburg six years ago from Mbombela, there was no longer any cause to hope. To him, death seemed the easiest option. He told Thanduzile: “We should die together as a family rather than suffer through poverty.”

Russel is not alone in his anguish.

In the midst of the Covid-19 crisis, mental health is one of the greatest casualties of the universalisation of insecurity, uncertainty, hunger and hopelessness. Growing levels of depression have been one of the consistent findings of the NIDS-CRAM surveys.

But these surveys are all about numbers. Not humans.

The numbers tell us that suicide has reached record rates in South Africa.

The numbers say depression and anxiety are up.

Cassey Chambers, director of the heroic NGO, the South African Depression and Anxiety Group (SADAG), knows the numbers. She has them at her fingertips and sees the faces behind them every day. She told me:

Numbers make us numb and one result is that there is almost no recognition of our burgeoning mental health crisis and no resources or strategy to deal with it.

On 7 April it is World Health Day. The World Health Organisation (WHO) says that this year it will be “inviting you to join a new campaign to build a fairer, healthier world” because :

“Our world is an unequal one… some people are able to live healthier lives and have better access to health services than others – entirely due to the conditions in which they are born, grow, live, work and age.”

According to the WHO:

“This is not only unfair: it is preventable. That’s why we are calling on leaders to ensure that everyone has living and working conditions that are conducive to good health. At the same time we urge leaders to monitor health inequities, and to ensure that all people are able to access quality health services when and where they need them.”

The WHO too works with numbers.

Russel is a number. So is Phiwokuhle.

Yet, pause for a minute. Preventable deaths like Phiwokuhle, who never had a chance to grow up and experience the joys of childhood, remind us that these numbers are not normal. We are not a normal society.

There is huge pain and anxiety just beneath the surface of everything we observe in our day-to-day lives. A lot of people are living with pain and depression. They may hide it as they eke out a living in low-paid jobs, on street corners, as waste pickers, as domestic workers, as Uber drivers, as sex workers – but it’s there. It’s an epidemic in a pandemic.

For millions of people, income inequality and mass unemployment is a desperate and debilitating health condition. It is undignified and soul destroying.

It’s time we saw the people around us again.

The deaths of children like Phiwokuhle are why we need a universal basic income grant now (see here and here for explanations about how this is affordable and would bring relief to millions).

The mental torment felt by people like Russel are why we need jobs urgently. There is, after all, so much to be done. It is the reason the government can’t pull the meagre lifeline of the Covid-19 Special Relief of Distress Grant at the end of April, as planned.

We should introspect on our own possible complicity in this tragedy, our silences, our want of solidarity, and, if we chose to overlook the pain of our communities, our immorality.

Seven million people now depend on this grant. They are humans, not numbers. They are people like Russel and Thanduzile. But, according to Shaeera Kalla, President Cyril Ramaphosa has ignored a letter sent by the Black Sash and C-19 People’s Coalition asking him to extend and increase it to R595 per month, the food poverty line. If the government does cut the grant it will have yet more blood on its hands.

However, much as we demand that the government fulfil its justiciable constitutional contract to take measures to ensure life, dignity, equality, sufficient food, and the best interests of our children, we the privileged should equally look at ourselves and our own responsibility and agency to effect change.

We should introspect on our own possible complicity in this tragedy, our silences, our want of solidarity, and, if we chose to overlook the pain of our communities, our immorality.

In her novel, The Book of Not, Zimbabwean writer Tsitsi Dangarembga, explores the Shona philosophy of Unhu in the context of racism and colonialism in Rhodesia. It’s essential meaning, she says, is “I am well if you are too”. Now, as we struggle with Covid-19, as some people get vaccines and many don’t, it should seem obvious that Unhu/Ubuntu should be what guides our relationships in the time of Covid, too.

The Constitution is our supreme law but even more importantly it’s an articulation of the values and spirit of the humans of South Africa.

It’s about Ubuntu. It’s about human bonds, not data management and numbers. DM/MC