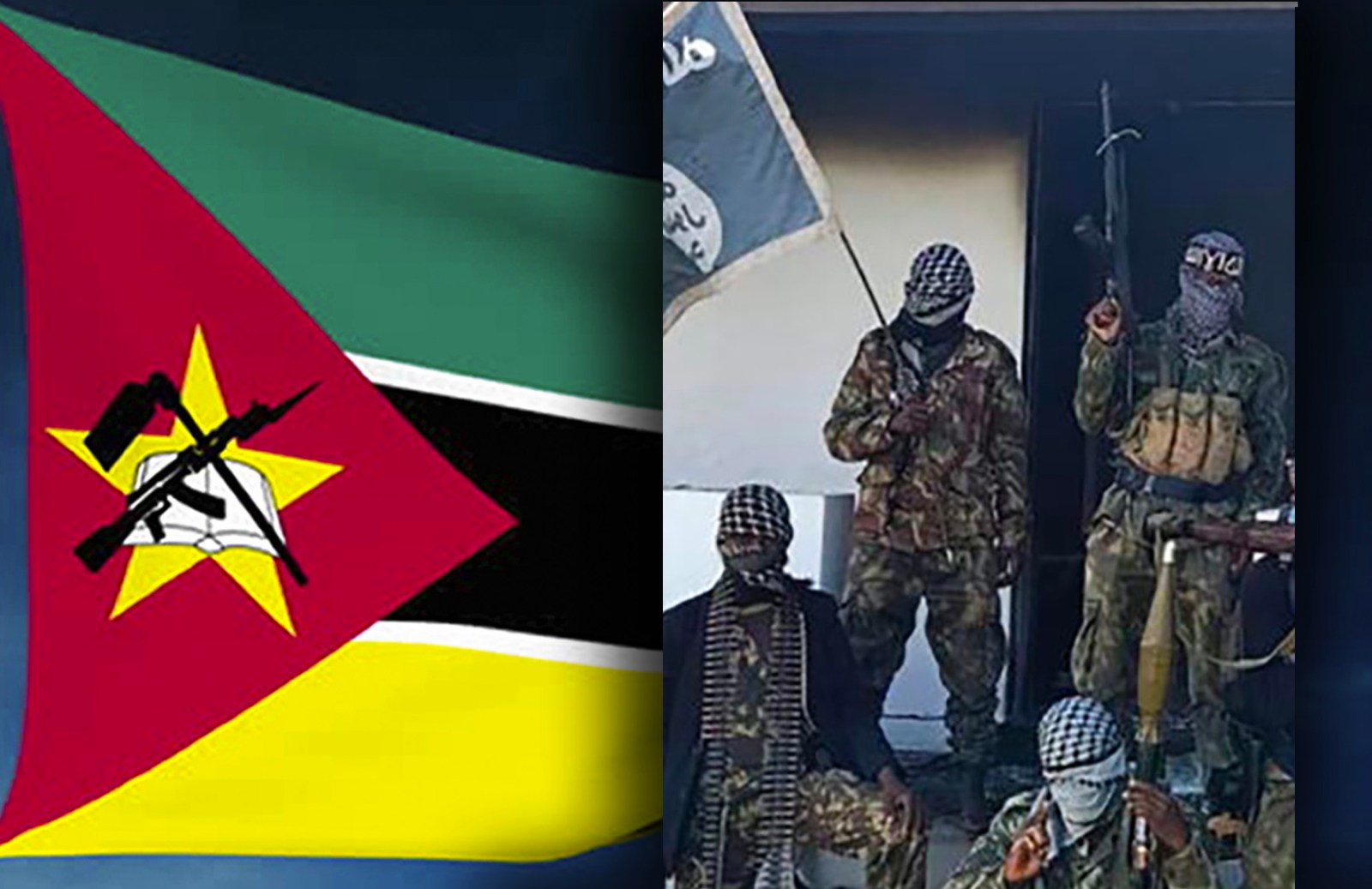 South Africa was on Saturday considering sending special forces to the northern Mozambican coastal town of Palma to evacuate several South Africans believed to be still trapped or held hostage by the Islamist insurgents who overran the town this week.

But the Mozambican authorities – who have been widely criticised anyway for failing to protect both locals and expatriates – were not cooperating with Pretoria, Daily Maverick heard. However, it was possible that President Cyril Ramaphosa might get the go-ahead in a direct call to his Mozambique counterpart Filipe Nyusi.

An unknown number of South Africans were among the other foreigners and many locals killed in the four days of fighting in the town which lies in Mozambique’s northernmost province of Cabo Delgado. The numbers of dead, injured or still trapped was impossible to establish as the insurgents were still in control of Palma on Saturday.

One of the South Africans who died was Adrian Nel who was shot in an insurgent ambush on Friday afternoon when he and his father and younger brother joined a convoy of 17 vehicles that tried to break out of the Amarula Lodge, which had been besieged by the insurgents for three days.

His distraught mother Meryl Knox, from KwaZulu-Natal, said her husband and younger son were extremely traumatised after spending the night in the bush in the car with her dying son.

She was very angry that no one had come to the rescue of the people trapped in the Amarula Lodge. They had been promised that a boat would pick them from the beach on Thursday and the Dyck Advisory Group, (DAG ) –  the South African military company which has been fighting the insurgents with its helicopter gunships – was ready to provide aircover for them to drive to the beach at noon that day.

But the expected rescue boats did not arrive. Knox said that eventually late on Friday afternoon the expatriates at the hotel – estimated to have numbered about 180 – still surrounded by insurgents and fearing for their lives, decided to make a run for it. Security sources said the foreigners had made the decision to flee when the DAG helicopter gunships, which had been keeping the insurgents at bay, withdrew from the battle zone because they were running out of fuel and night was approaching.

But the convoy drove straight into an ambush outside the hotel gates. Only seven vehicles made it through and a total of seven occupants were shot dead and many injured, according to security sources. Most of the survivors managed to reach the beach where DAG helicopters picked them on Saturday.

Knox said that one of the DAG helicopters picked up her husband and younger son and Adrian’s body from near the beach on Saturday morning and dropped them off at the heavily fortified nearby Afungi liquid natural gas facility being constructed by the French energy corporation Total.

From there they were flown in a company aircraft to Cabo Delgado’s main town of Pemba to the south from where they would be repatriated.  She said her husband and sons’ company had been building accommodation at Afungi. Knox expressed huge frustration about the lack of response of the various authorities. She said that since Thursday she had been speaking to an official of South Africa’s Department of International Relations and Cooperation who had told her the Mozambican government was not communicating with Pretoria about the predicament of the South Africans in Palma.

“This whole situation could have been avoided and I can’t believe there’s been no international help either,” she said. “And sadly there are still a lot of people missing.”  In the absence of official assistance, the families of those involved had formed a WhatsApp support ground to try to tally the casualties.

Mozambican forces seemed to have played little part in the fighting against the insurgents. While DAG’s three light helicopters were strafing the insurgents or rescuing stranded locals or expatriates, the Russian helicopters of the Mozambique airforce piloted by Ukrainians pulled out of the fighting on Thursday after one of them was hit – though not disabled – by gunfire.

An expected convoy of Mozambican troops on Friday also failed to materialise. A force of about 1,100 troops stationed at Afungi had also not joined battle, sources said, apparently for fear this could jeopardise the fortified facility that has so far been unscathed in the battle. Several sources told Daily Maverick that Total had also refused to supply DAG with fuel and so it had had to buy its own and refuel from a nearby island – which significantly increased its flying time, compared to refuelling at Pemba, about 230 kilometres south. It could not be independently confirmed that Total had refused DAG fuel.

Security sources said government reinforcements had arrived at Afungi on Saturday but there was some suspicion that their role might merely be to defend the gas facilities. Total pulled out of Afungi in December because of insurgent attacks near the installation and had only just announced on Wednesday that it was returning – ironically because it said the government had created a safe zone of 25 kilometres radius around Afungi, which included Palma.

A security source said it was crucial that the Mozambique forces should not only defend Afungi but should also retake Palma, as gas companies like Total would not find it acceptable to operate with an insurgent-occupied town on their doorstep.

South Africa’s High Commissioner to Mozambique Siphiwe Nyanda told Daily Maverick on Saturday afternoon that he did not yet know how many South Africans had been killed, wounded or remained trapped.

“We have very little information from the Mozambican authorities. All we can say is that it’s a fluid situation. The violence is sporadic and going on there. It’s very unstable.”

Nyanda added that the High Commission had received requests from South Africans for repatriation but that this would require permission from the Mozambicans. He added he was awaiting a call from the British High Commissioner in Maputo as the British were also considering repatriating some of their nationals.

However, security sources said that the Mozambique authorities had refused to allow a South African mission, sent to Maputo to assess the possibilities of a rescue mission, to travel north to Cabo Delgado to fully assess the requirements of a rescue operation – which would almost certainly require the deployment of special forces.

Security sources said DAG helicopters had flown all of Saturday trying to locate survivors. Meanwhile, the insurgents had destroyed around two-thirds of the infrastructure in Palma by setting the buildings alight, including the Amarula Hotel, on Friday night.

They said the insurgents had also tried to penetrate the nearby Bonatti hotel where more than 20 expatriates were believed to be holed up. It was unclear if the insurgents had taken the hotel and what had happened to the inhabitants.

There were unconfirmed reports that some expatriates had been taken hostage.

Earlier the insurgents used explosives to break into the Standard, Millennium BIM and BCI bank and the health clinic in town. They also destroyed the police station and military barracks and other government buildings. DM